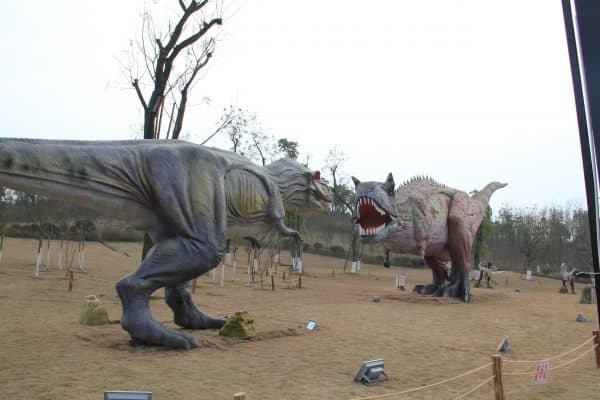 The movie “Jurassic World 2” is playing in cinemas, and there is no doubt that its box office will surpass the first. The most intuitive perception of dinosaurs by most people may begin in the Jurassic Park series that was released in the 1990s. The audience who watched the movies may not know that in […]