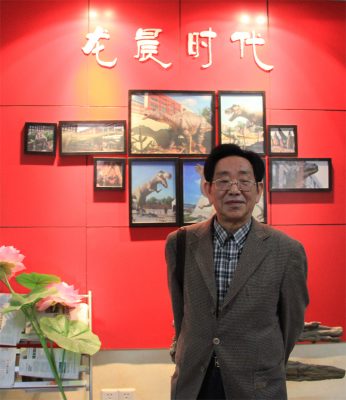 Professor Zhou Shwu has participated in many major excavations and discovery works. Zigong Dinosaur Museum, one of the mining leaders, has discovered a variety of fossils in the field and named after the world’s upper reaches of the Yongchuan, Longjiang Chongqing, Taibai Huayang Long, Lee Shulong and other important dinosaurs were named after him. In 2016 , the Mamenxi dragon fossil skeleton, excavated and repaired by Professor Zhou Shiwu, is about to recover

To meet the majority of the audience, only about 24 meters Long Ma Long , Professor Zhou Shwu will be named (Zhou’s Maroon Brook). 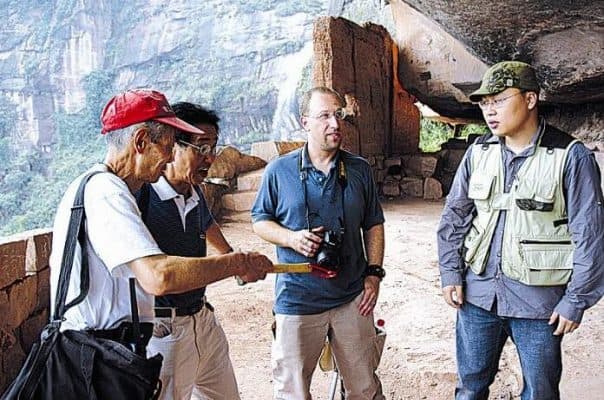 In addition to field excavation work, Professor Zhou Shivu has also led domestic scholars, experts and scientific and technical personnel to participate in international academic exchanges many times and organized exhibitions of dinosaur fossils to the United States, Europe, Japan and other international regions, making great achievements in archeology and dinosaur fossils Contribute.