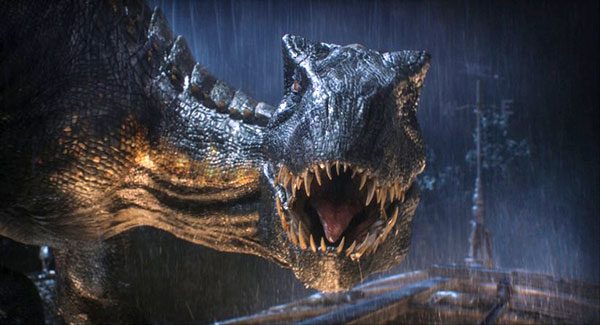 Frank Marshall and Pat Crowley recently talked about the movie Jurassic World: Fallen Kingdom that will release on June 22, 2018. Before the director of JA Bayona revealed that the sequel will include more practical dinosaur effects, Marshall rated the film more highly, considering that this film has the most animatronics ever since Steven Spielberg’s Jurassic Park. This is his evaluation:

“I think that since Jurassic Park, our animatronics has been more than any other movie, except for Jurassic Park. The process of film animation production is now very advanced. And now it’s faster to see the effect, so it’s very powerful.” 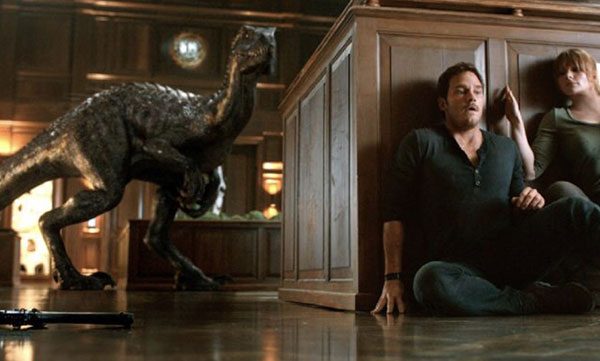 What made Jurassic Park so outstanding even after 25 years? The reason is that it combines practical effects with CGI. Hope Jurassic World: Fallen Kingdom has the same charm as Jurassic Park. Pat Crowley explains in detail how the animation industry rules have changed since the creation of the original movie and how to produce lifelike dinosaurs:

“In the original Jurassic Park, they were using hydraulic systems. Now everything is a steering gear and something like that. Some people use joysticks, but there are still people who use puppets to let them breathe, turn their heads, and all the other similar things. They are all dressed in black and they spend a lot of time in yoga studios. They have been working this for many years. It’s amazing. They are very talented.” 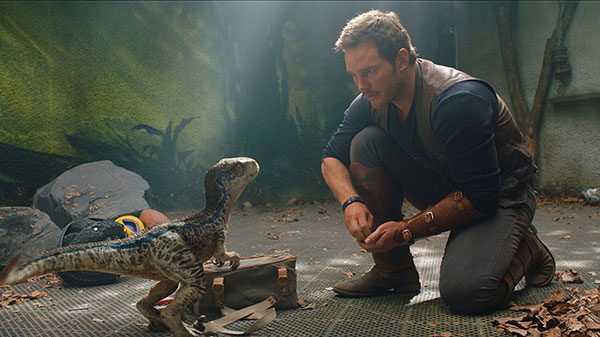 Jurassic World: Fallen Kingdom’s final trailer shows some of the dinosaur effects. Pat Crowley compares Jurassic World: Fallen Kingdom with The Lost World: Jurassic Park, and believes that the upcoming sequel will bring the relationship between humans and dinosaurs on the mainland closer. Considering that volcanic eruptions may destroy Isla Nublar, these dinosaurs must find a place to live. They will definitely produce Jurassic World 3, which is currently announced to be released in 2021, and Colin Trevorrow will direct the film again.

Want to have your own lifelike dinosaurs in Jurassic World 2? We are here glad to help! Contact us >>