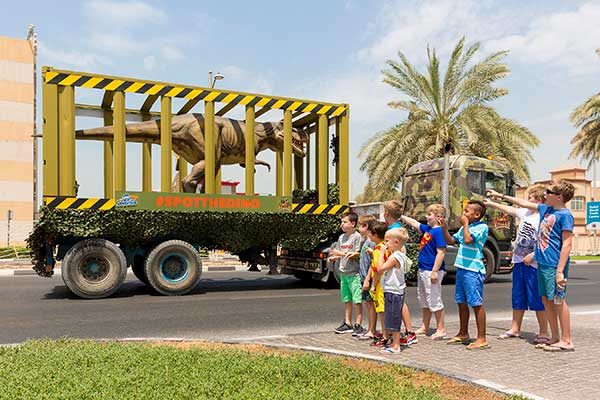 END_OF_DOCUMENT_TOKEN_TO_BE_REPLACED

Zigong is the third largest city in Sichuan province, China. Dinosaurs and lanterns are the two unique cultural industries in Zigong. These replica dinosaur skeletons and statues are widely used in so many exhibitions of museums, theme parks and events.  Zigong’s dinosaur products are mainly exported to the countries or areas like Germany, USA, UK, […]