The Cathedral of Vasily the Blessed, commonly known as Saint Basil’s Cathedral, is a church in the Red Square in Moscow, Russia. The building, now a museum, is officially known as the Cathedral of the Intercession of the Most Holy Theotokos on the Moat or Pokrovsky Cathedral. It was built from 1555–61 on orders from Ivan the Terrible and commemorates the capture of Kazan and Astrakhan. A world-famous landmark, it was the city’s tallest building until the completion of the Ivan the Great Bell Tower in 1600.

The original building, known as Trinity Church and later Trinity Cathedral, contained eight side churches arranged around the ninth, central church of Intercession; the tenth church was erected in 1588 over the grave of venerated local saint Vasily (Basil). In the 16th and 17th centuries, the church, perceived as the earthly symbol of the Heavenly City, as happens to all churches in Byzantine Christianity, was popularly known as the “Jerusalem” and served as an allegory of the Jerusalem Temple in the annual Palm Sunday parade attended by the Patriarch of Moscow and the tsar.

The building is shaped as a flame of a bonfire rising into the sky, a design that has no analogues in Russian architecture. Dmitry Shvidkovsky, in his book Russian Architecture and the West, states that “it is like no other Russian building. Nothing similar can be found in the entire millennium ofByzantine tradition from the fifth to fifteenth century … a strangeness that astonishes by its unexpectedness, complexity and dazzling interleaving of the manifold details of its design.” The cathedral foreshadowed the climax of Russian national architecture in the 17th century. 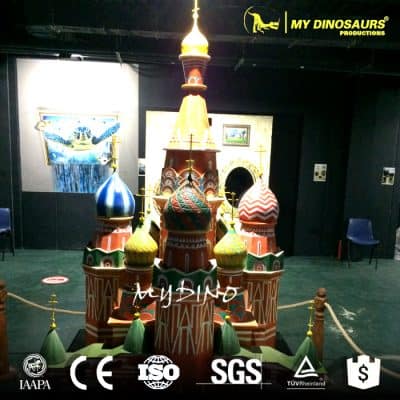 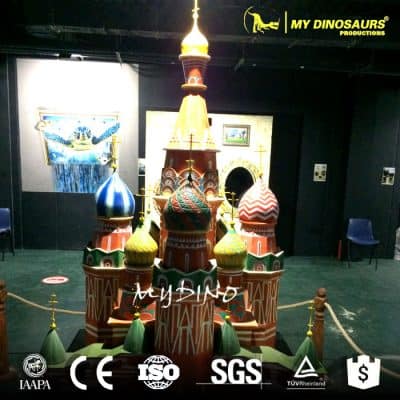 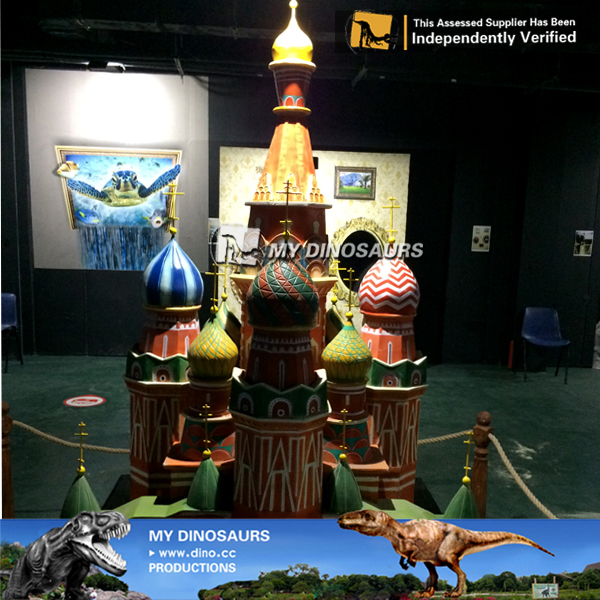