The elk, or wapiti (Cervus canadensis), is one of the largest species within thedeer family, Cervidae, in the world, and one of the largest land mammals in North America and Eastern Asia. This animal should not be confused with the still larger moose (Alces alces) to which the name “elk” applies in British English and in reference to populations in Eurasia. Apart from the moose, the only other member of the deer family to rival the elk in size is the south Asian sambar (Rusa unicolor).

Elk range in forest and forest-edge habitat, feeding on grasses, plants, leaves, and bark. Male elk have largeantlers which are shed each year. Males also engage in ritualized mating behaviors during the rut, including posturing, antler wrestling (sparring), and bugling, a loud series of vocalizations that establishes dominance over other males and attracts females. 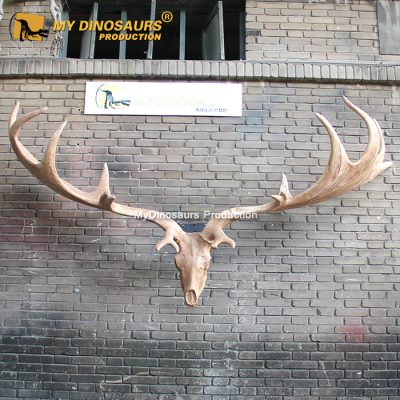 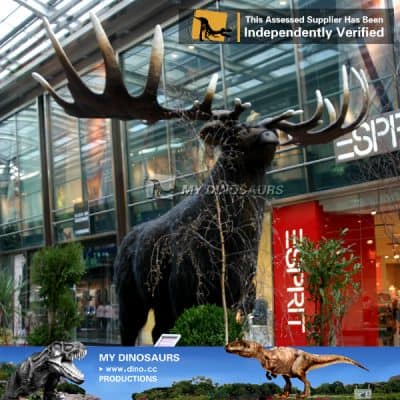