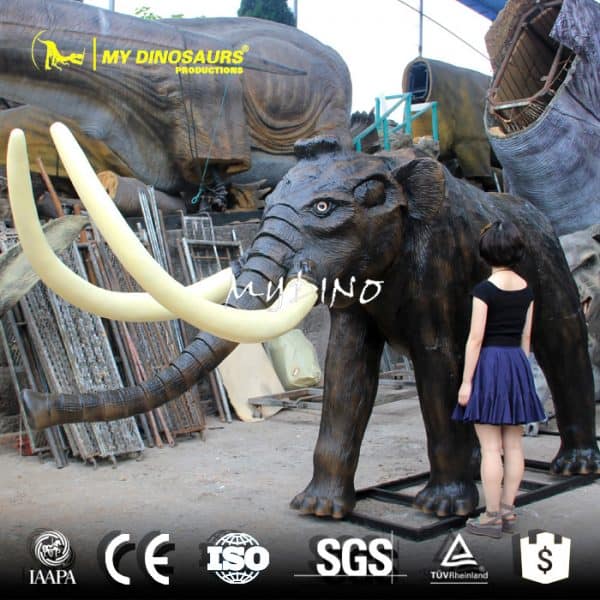 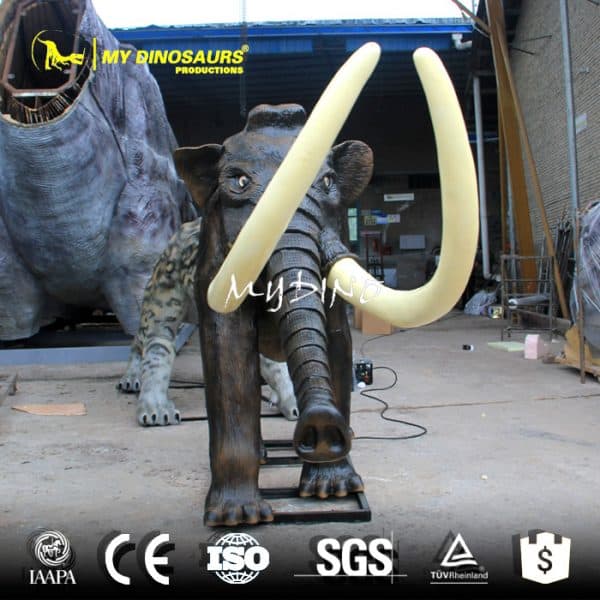 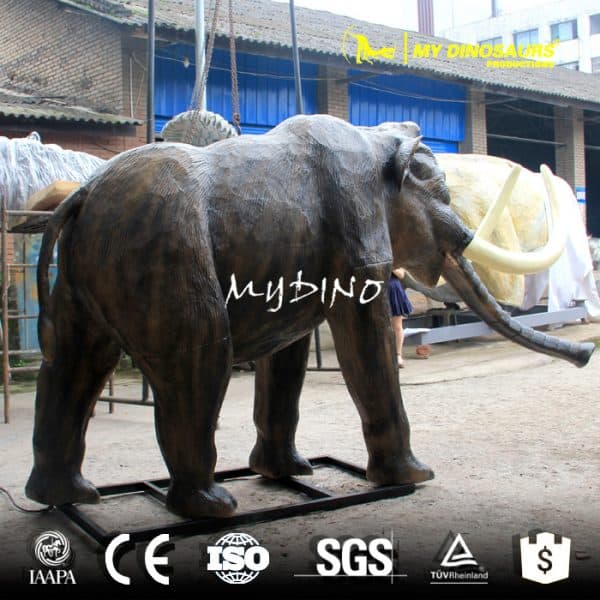 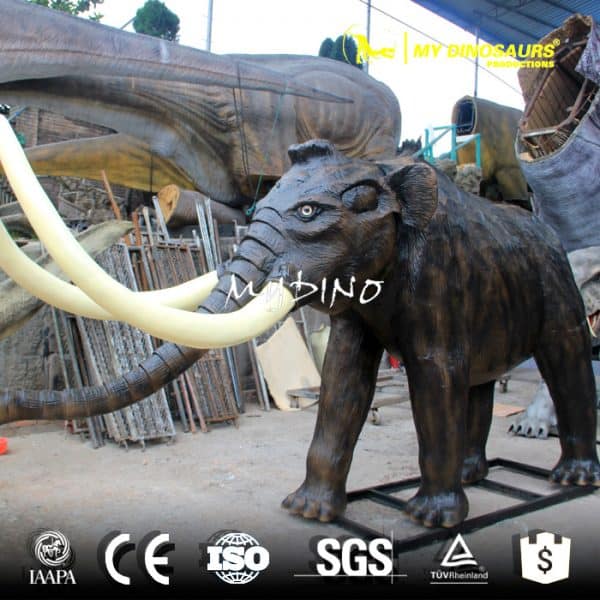 A mammoth is any species of the extinct genus Mammuthus, proboscideans commonly equipped with long, curved tusks and, in northern species, a covering of long hair. They lived from the Pliocene epoch (from around 5 million years ago) into the Holocene at about 4,500 years ago in Africa, Europe, Asia, and North America. They were members of the family Elephantidae, which also contains the two genera of modern elephants and their ancestors. Mammoths stem from an ancestral species called M. africanavus, the African mammoth. These mammoths lived in northern Africa and disappeared about 3 or 4 million years ago. Descendants of these mammoths moved north and eventually covered most of Eurasia. These were M. meridionalis, the ‘southern mammoths’. 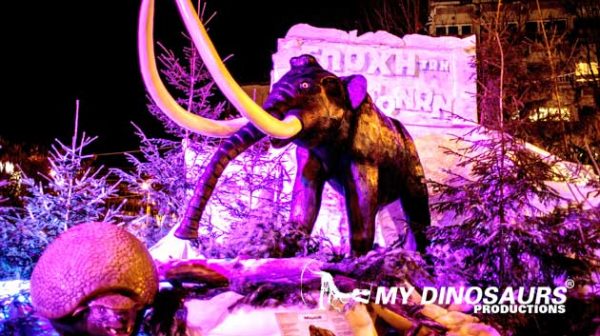 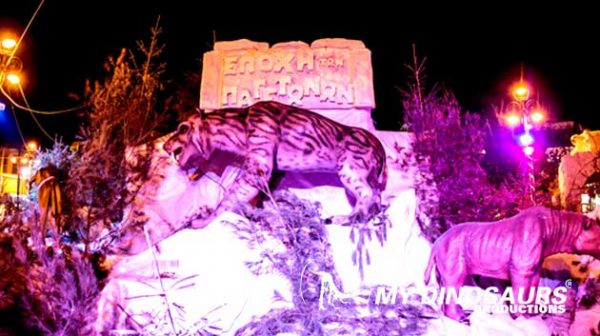 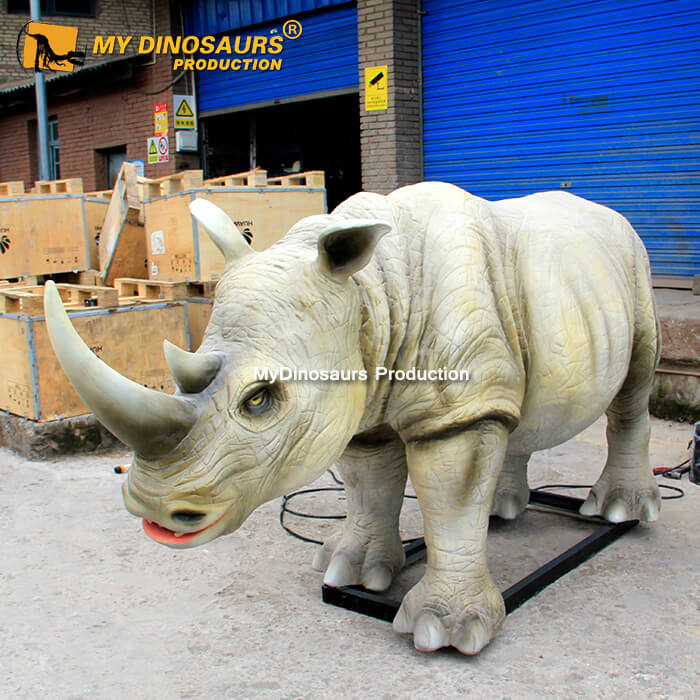 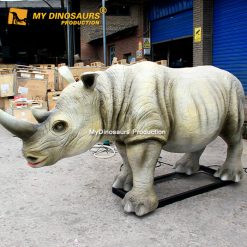 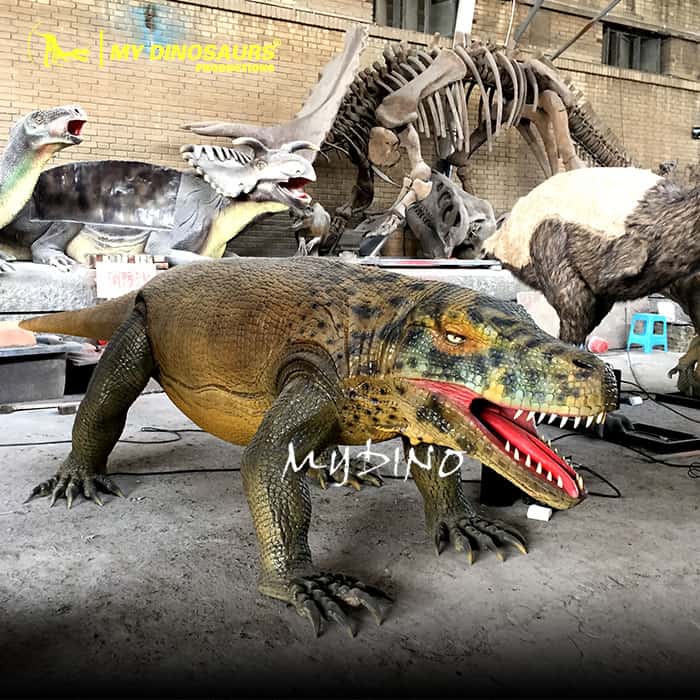 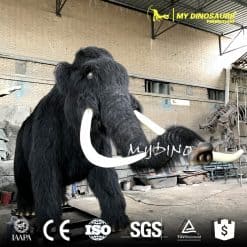 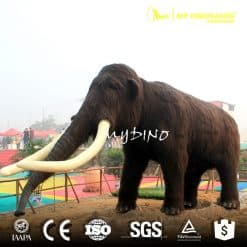 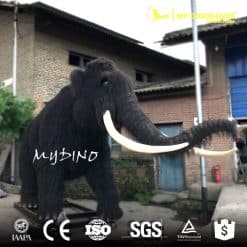