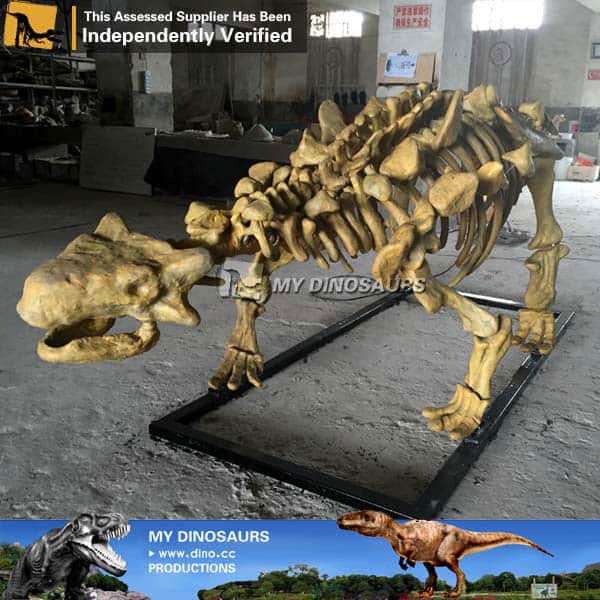 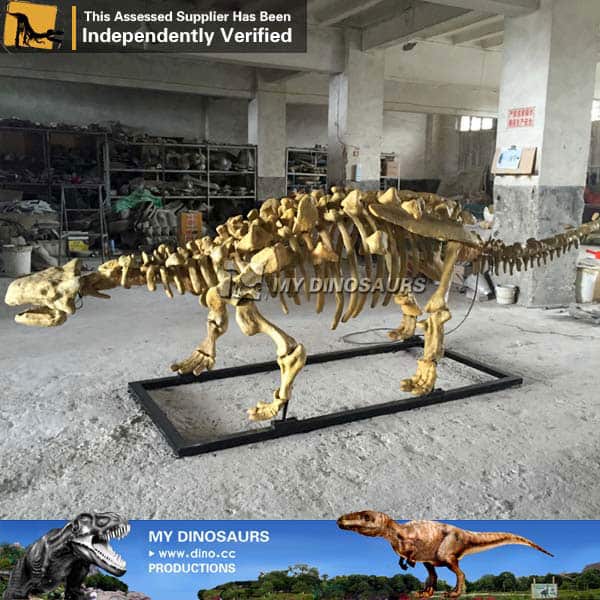 Ankylosauria is a group of mainly herbivorous dinosaurs of the order Ornithischia. It includes the great majority of dinosaurs with armor in the form of bony osteoderms. Ankylosaurs were bulky quadrupeds, with short, powerful limbs. They are known to have first appeared in the early Jurassic Period, and persisted until the end of the Cretaceous Period. They have been found on every continent except Africa. The first dinosaur ever discovered in Antarctica was the ankylosaurian Antarctopelta, fossils of which were recovered from Ross Island in 1986. 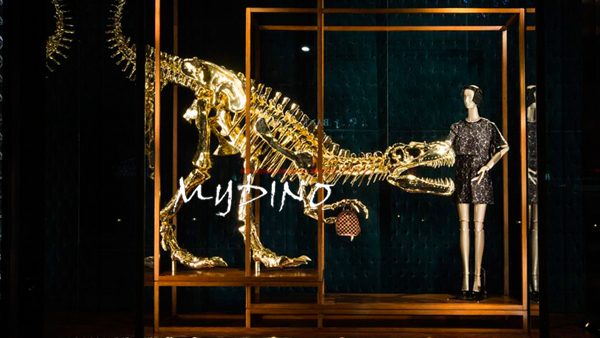 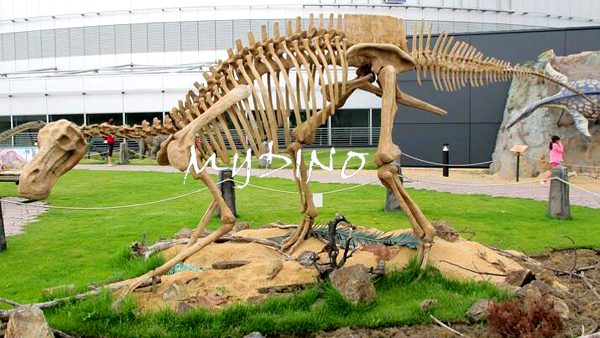 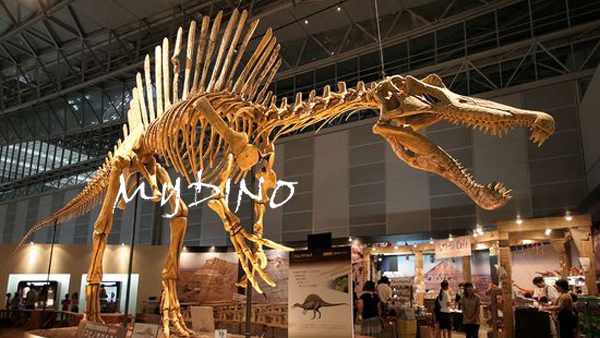 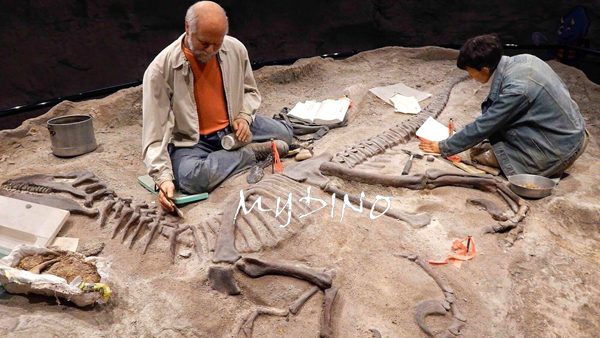 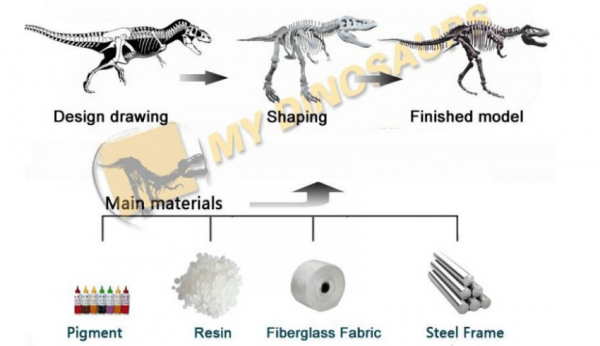 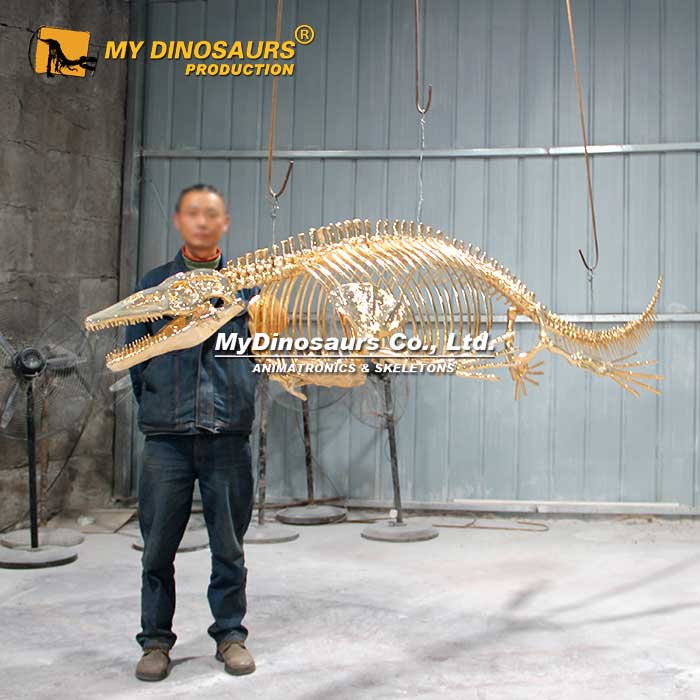 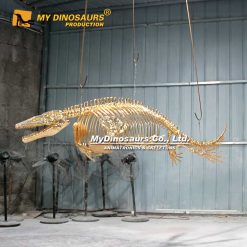 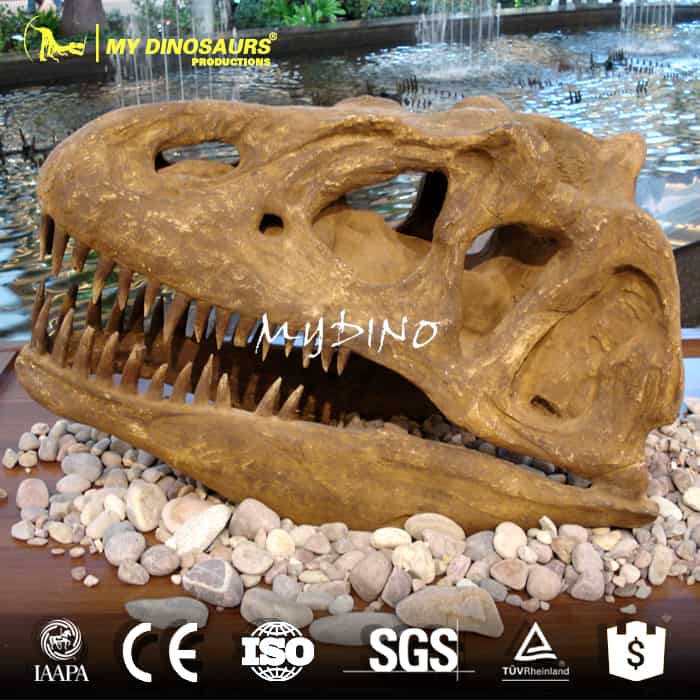 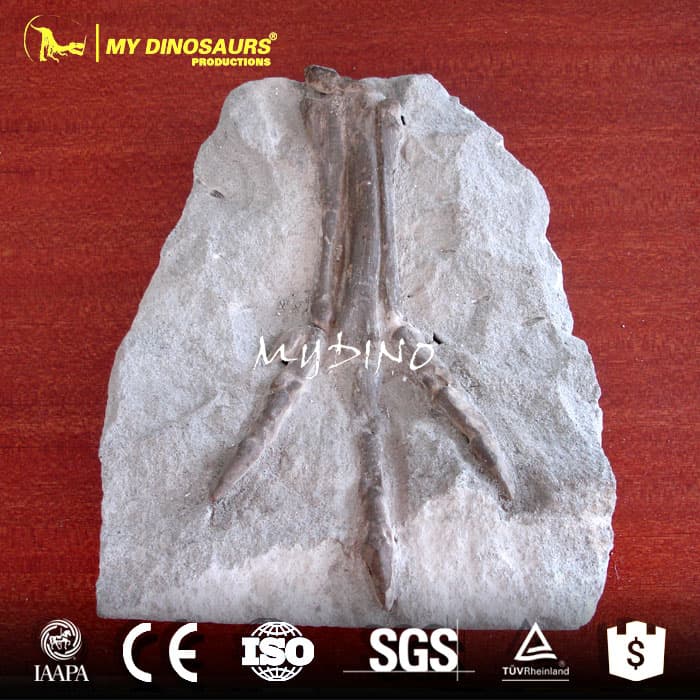 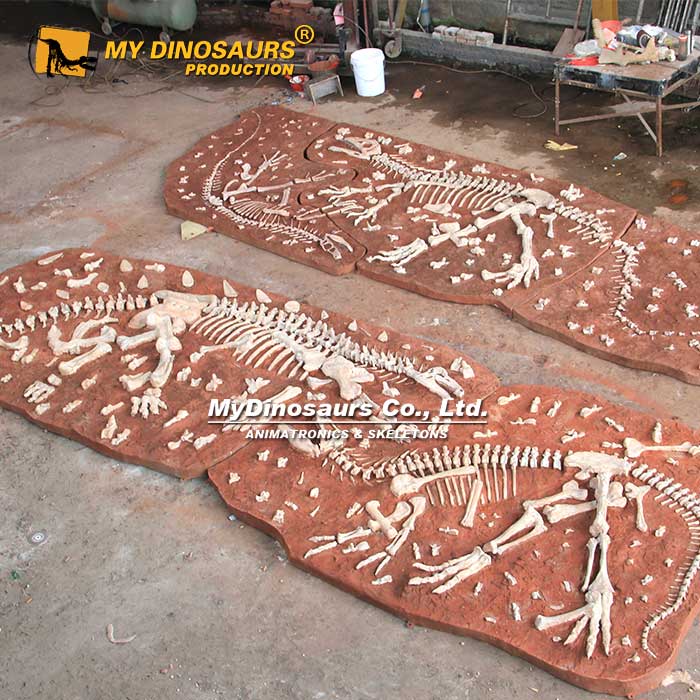 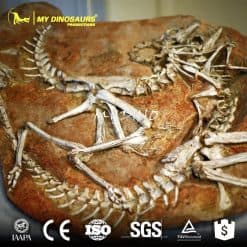