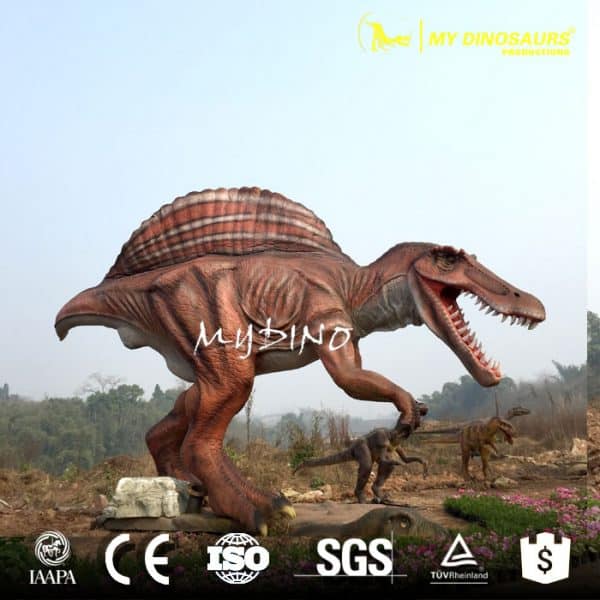 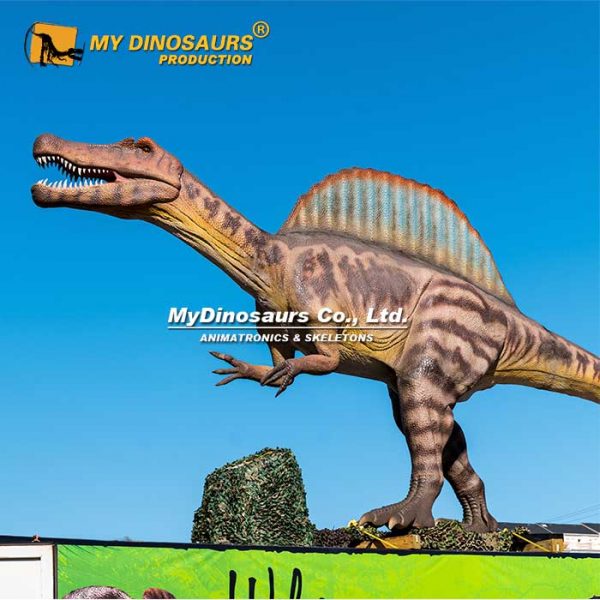 Spinosaurus (meaning “spine lizard”) is a genus of theropod dinosaur that lived in what now is North Africa, during the upper Albian to upper Turonian stages of the Cretaceous period, about 112 to 93.5 million years ago. This genus was known first from Egyptian remains discovered in 1912 and described by German paleontologist Ernst Stromer in 1915. The original remains were destroyed in World War II, but additional material has come to light in recent years. It is unclear whether one or two species are represented in the fossils reported in the scientific literature. The best known species is S. aegyptiacus from Egypt, although a potential second species, S. maroccanus, has been recovered from Morocco.

Note: MyDinosaurs provide custom service, made to order 1-4 weeks, Get A Quote Now!

Models longer than 5m are able to add additional movements: 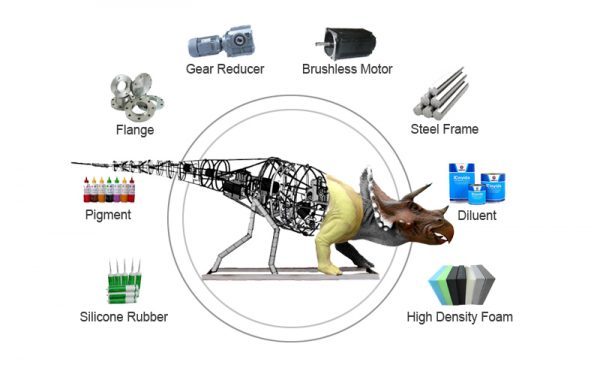 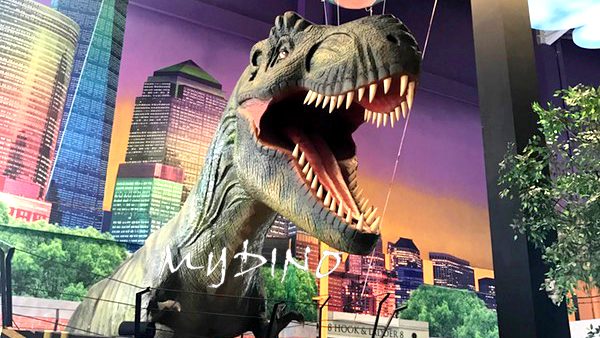 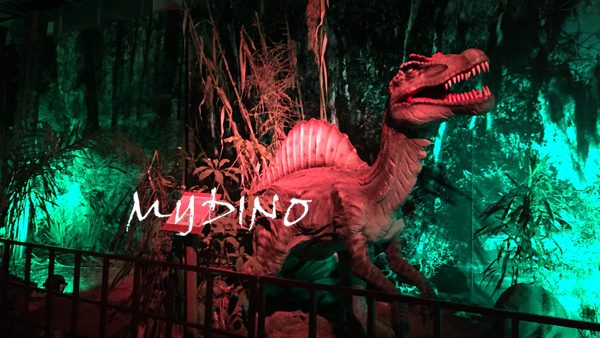 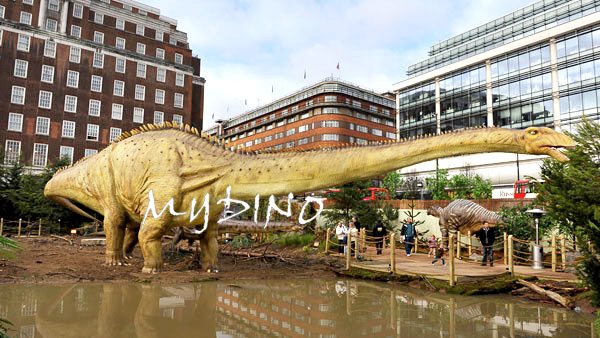 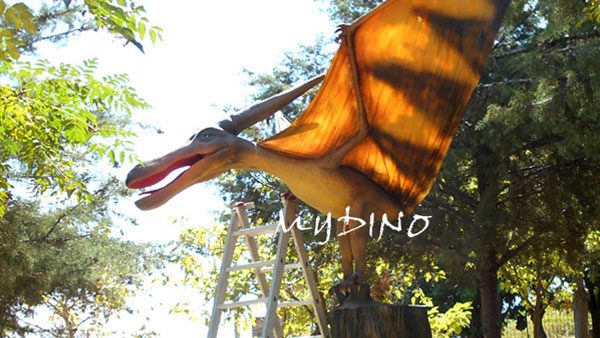 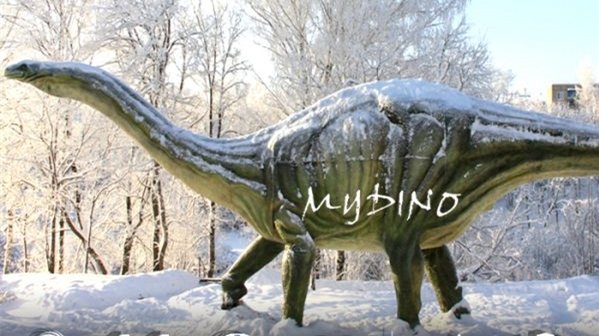 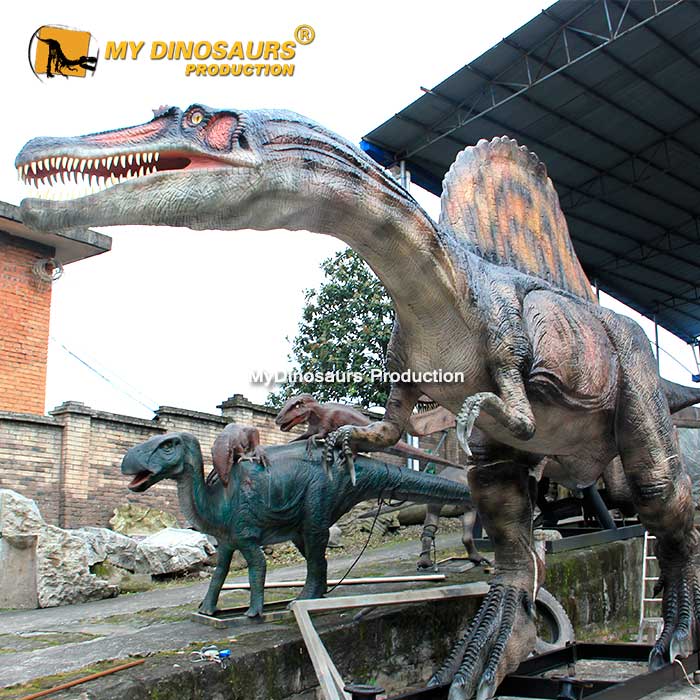 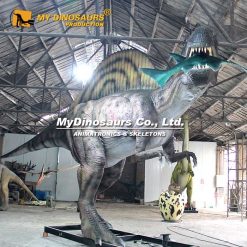 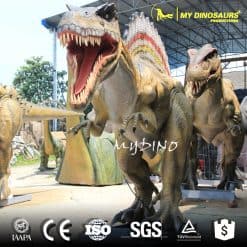 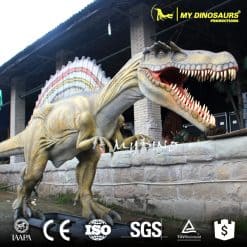 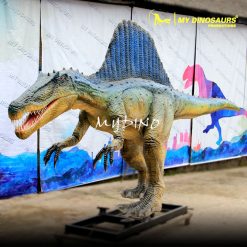 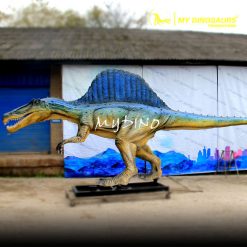 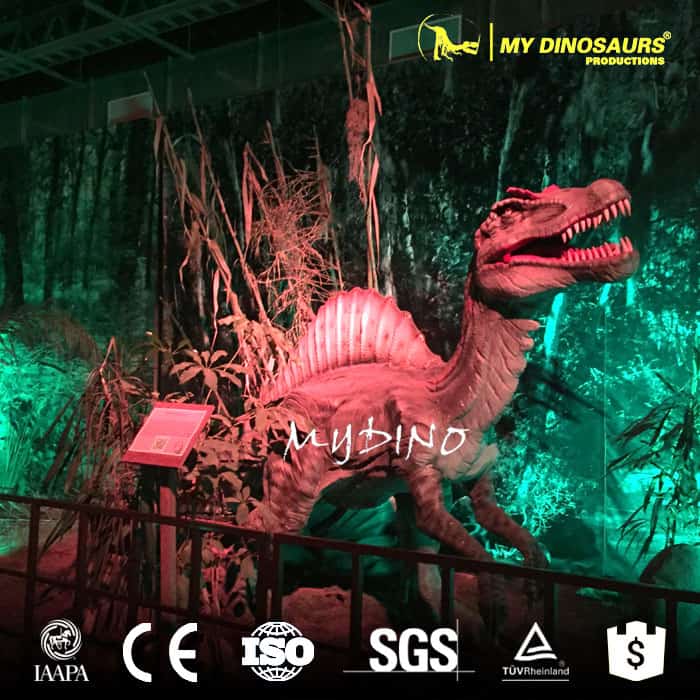 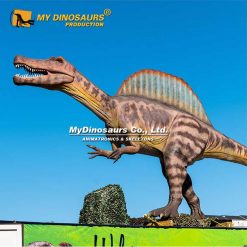