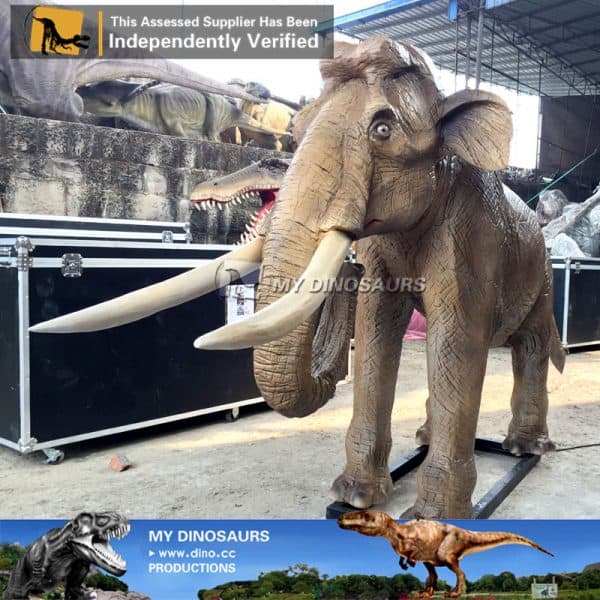 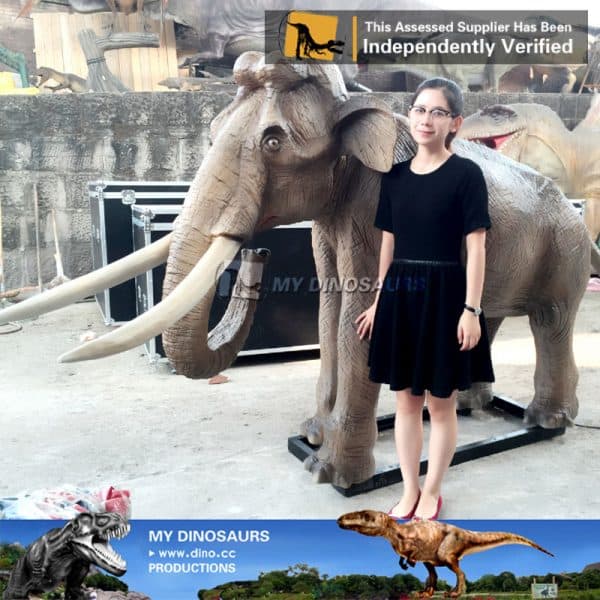 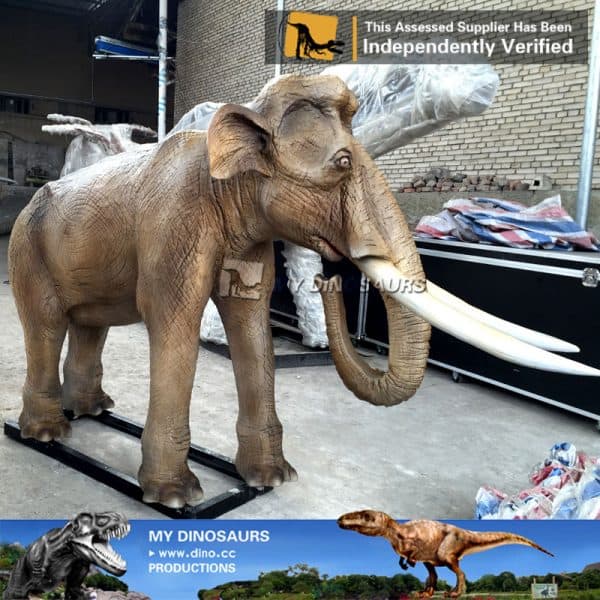 Support global shipment! Palaeoloxodon is an extinct genus that contains the various species of straight-tusked elephant. Its species’ remains have been found in Bilzingsleben, Germany; Cyprus; Japan; India; Sicily; Malta; and in England during the excavation of the second Channel Tunnel. The English discovery, in 2006 in northwest Kent, dated c. 400,000 ybp, was of a single adult; associated with it were Palaeolithic stone butchering tools of the type used by Homo heidelbergensis.One species, Palaeoloxodon nomadic, was the largest known land mammal. 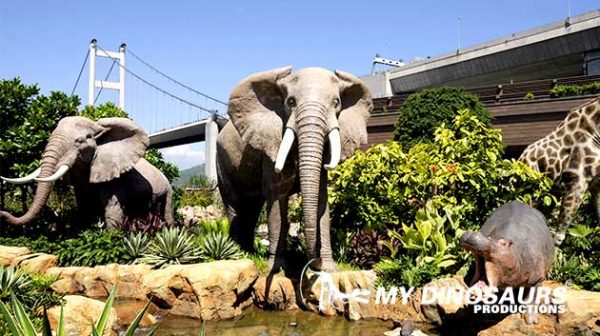 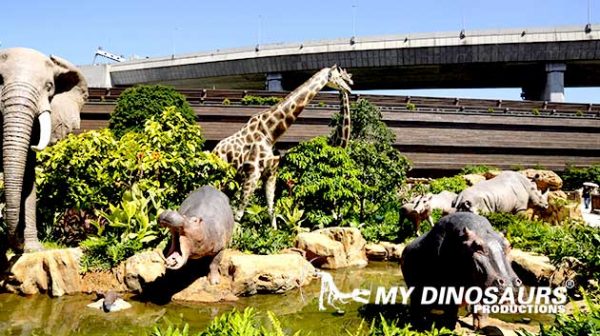 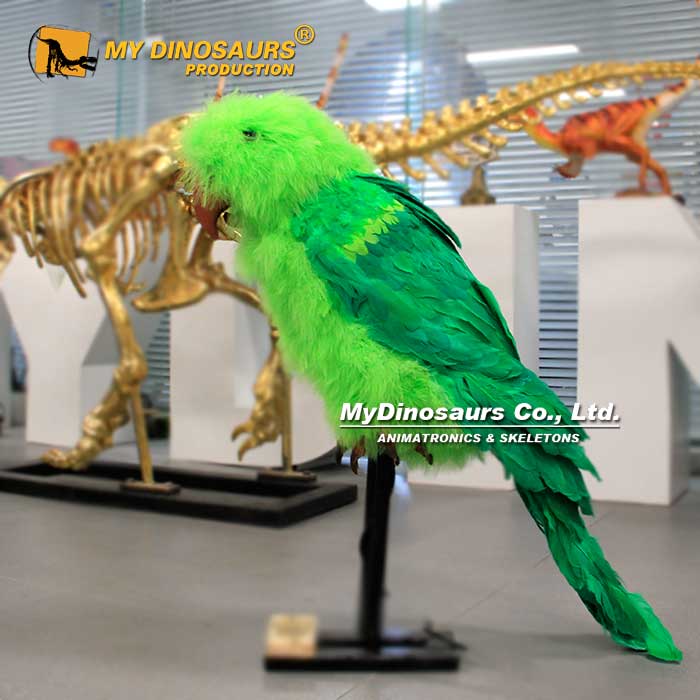 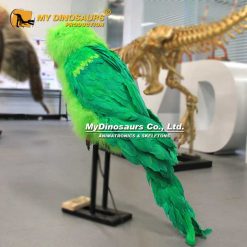 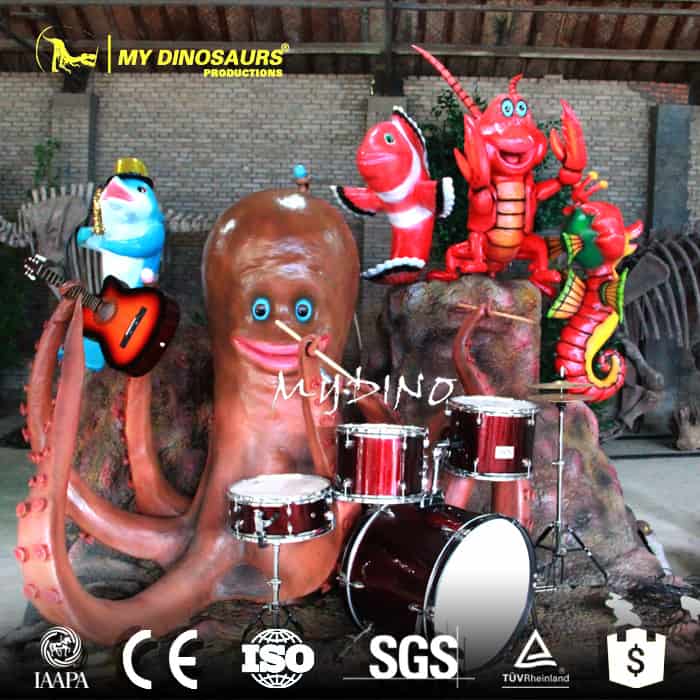 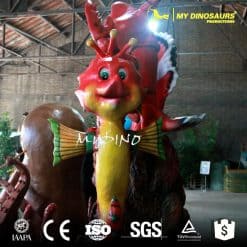 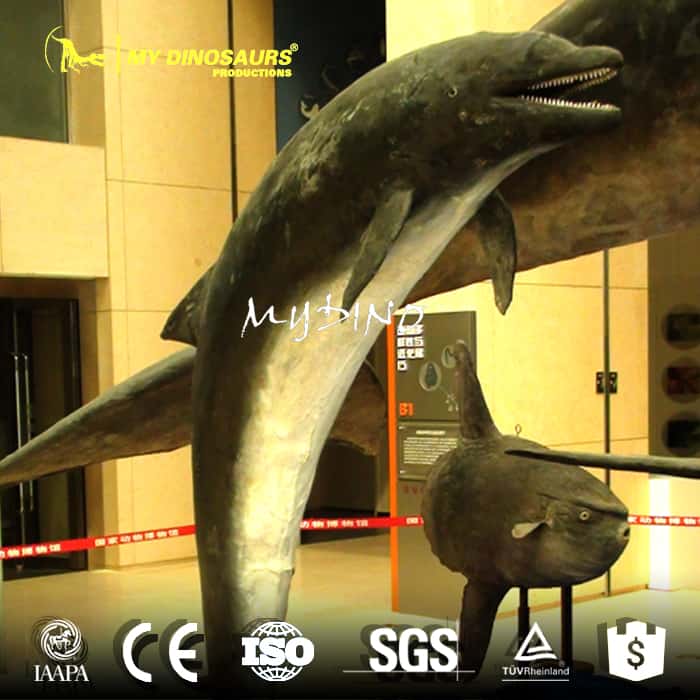 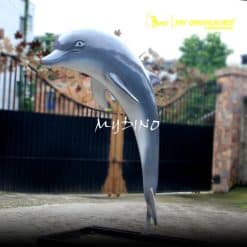 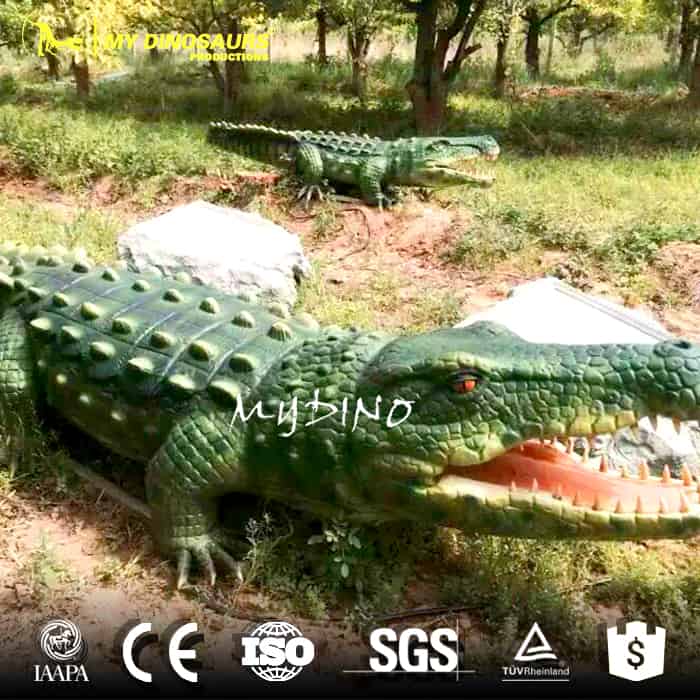 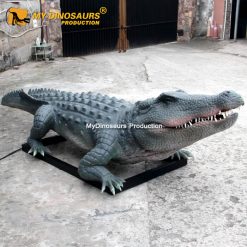