Ice Age is a 2002 American computer-animated comedy film. Set during the days of the ice age, the film centers around three main characters – Manny (Romano), a no-nonsense woolly mammoth; Sid (Leguizamo), a loudmouthed ground sloth; and Diego (Leary), a sardonic saber-tooth tiger – who come across a human baby and work together to return it to its tribe.

The three main characters we all know from the movie Ice Age and its sequels are all based on animals that lived during the glacial age. However, the identity of the acorn-obsessed saber-toothed squirrel named Scrat turned out to be a scientific surprise.

Let’s get to know more about those animals.

A mammoth is any species of the extinct elephantid genus Mammuthus, one of the many genera that make up the order of trunked mammals called proboscideans. The various species of mammoth were commonly equipped with long, curved tusks and, in northern species, a covering of long hair. They lived from the Pliocene epoch (from around 5 million years ago) into the Holocene at about 4,000 years ago, and various species existed in Africa, Europe, Asia, and North America. They were members of the family Elephantidae, which also contains the two genera of modern elephants and their ancestors.

Sid is a giant ground sloth, a group of species that were related to modern tree sloths, but they looked nothing like them–or any other animal, for that matter. He is one of the largest land mammals known to have existed, weighing up to 4 t (4.4 short tons) and measuring up to 6m in length from head to tail. It is the largest-known ground sloth, as big as modern elephants, and would have only been exceeded in its time by a few species of mammoth. Megatherium species were members of the abundant Pleistocene megafauna, large mammals that lived during the Pleistocene epoch. 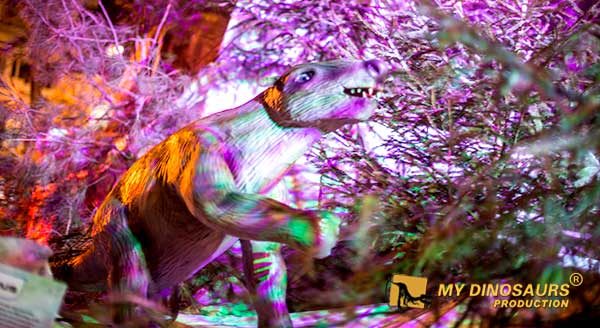 Smilodon is a genus of the extinct machairodont subfamily of the felids. It is one of the most famous prehistoric mammals and the best known saber-toothed cat. Although commonly known as the saber-toothed tiger, it was not closely related to the tiger or other modern cats. 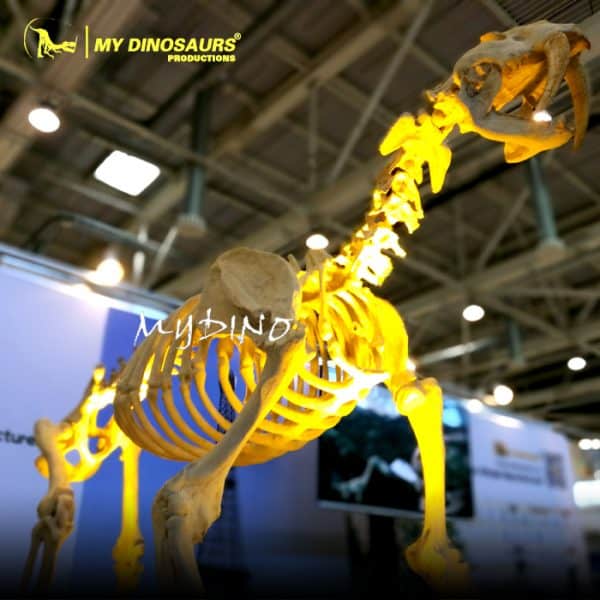 Other Animals that Lived During the Ice Age