Tyrannosaurus is a genus of coelurosaurian theropod dinosaur. The species Tyrannosaurus rex often called T. rex or colloquially T-Rex, is one of the most well-represented of the large theropods. Tyrannosaurus lived throughout what is now western North America, on what was then an island continent known as Laramidia. 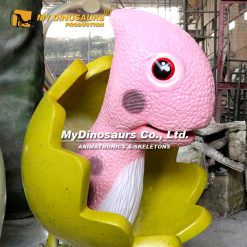 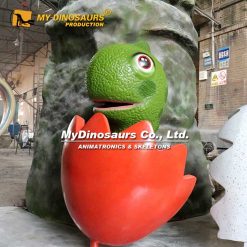 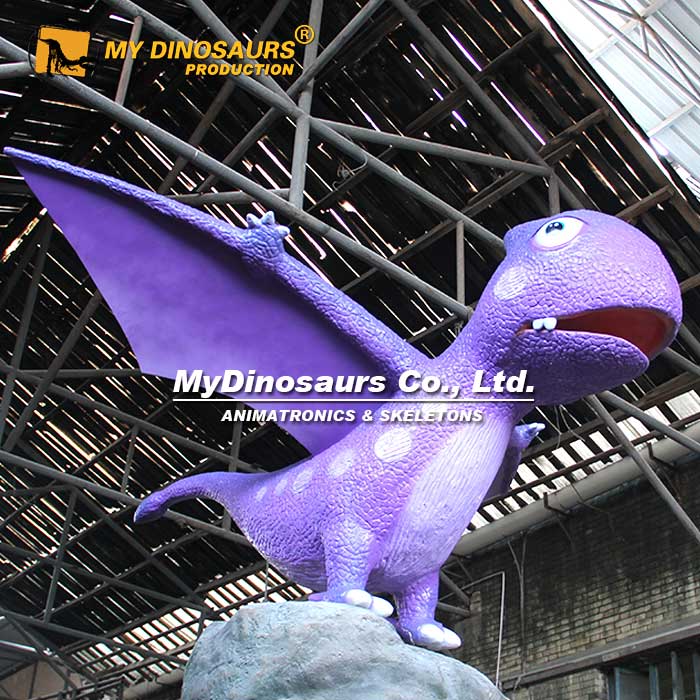 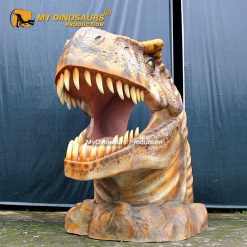 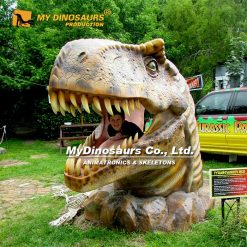 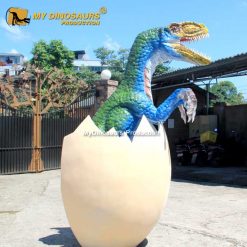 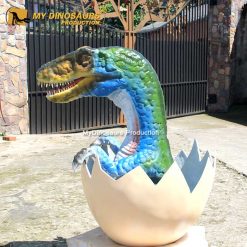 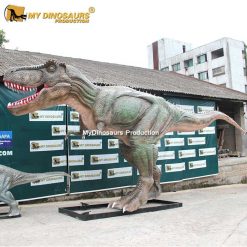 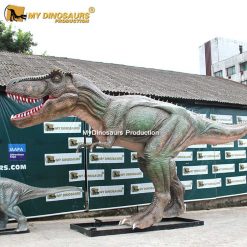 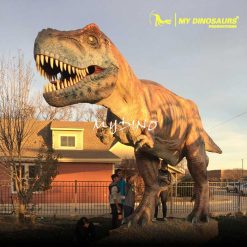 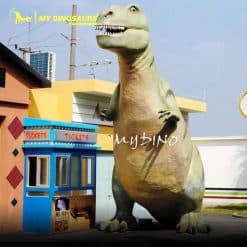 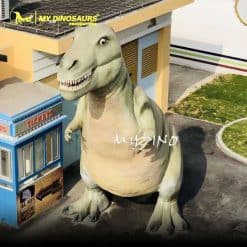 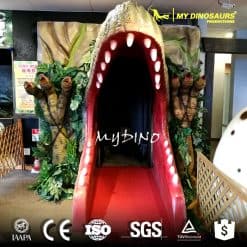 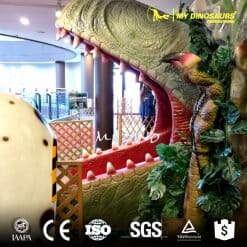 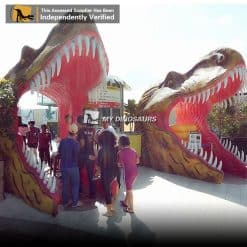 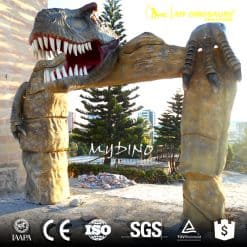 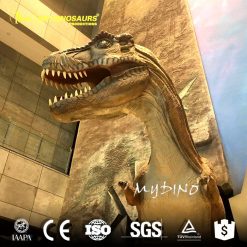 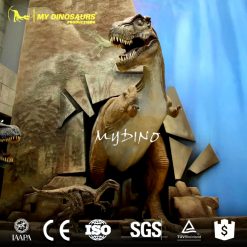 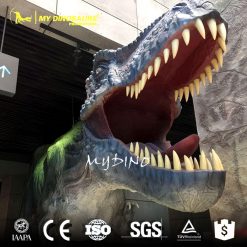 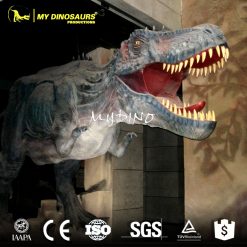 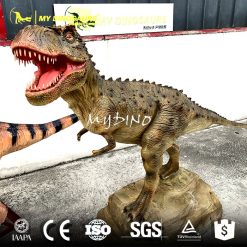 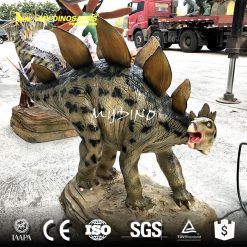 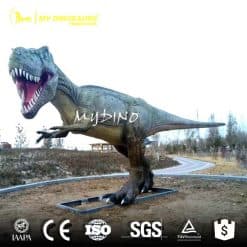 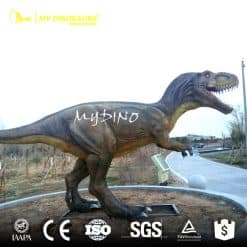 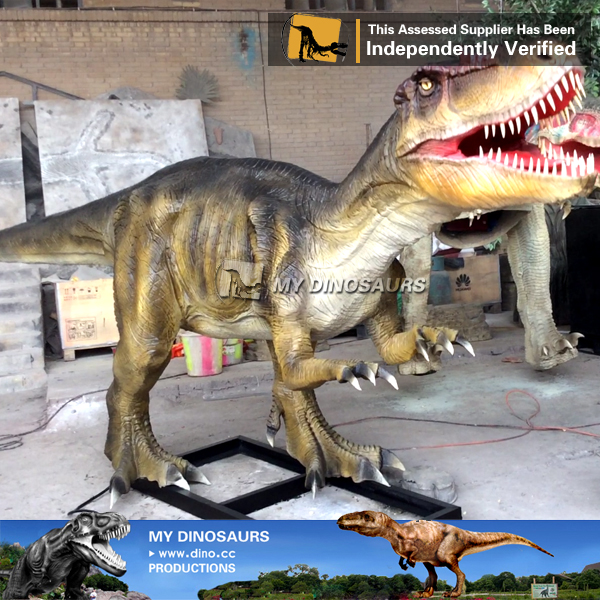 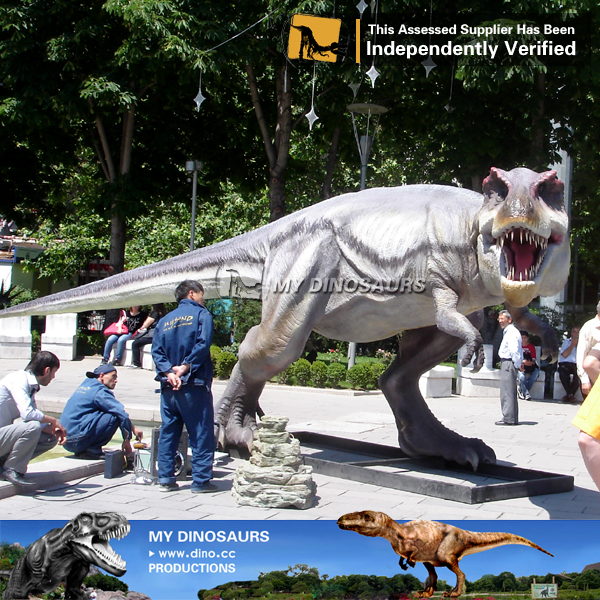 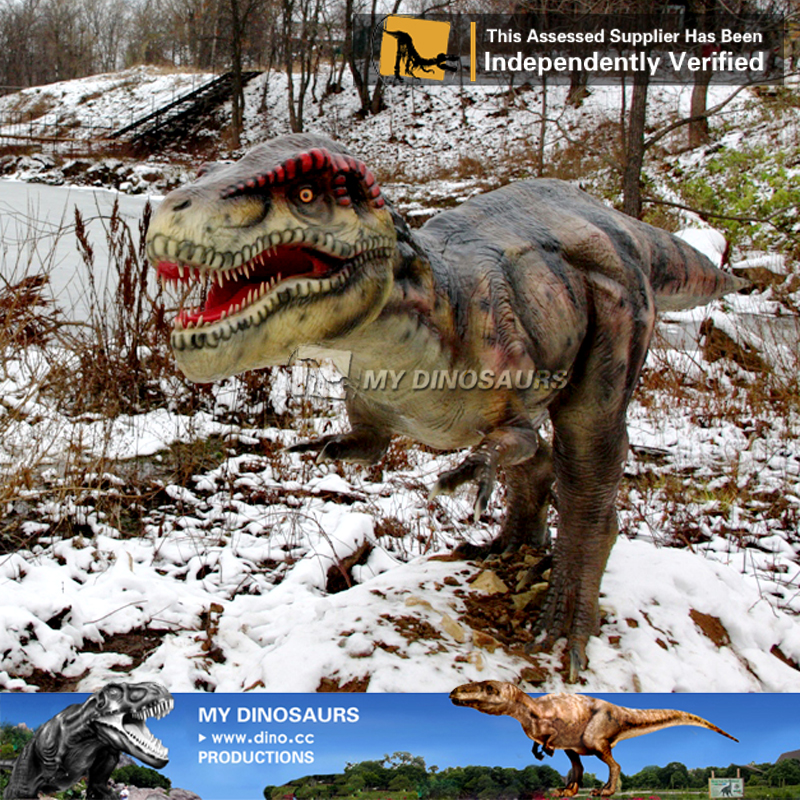