Megaloceros is an extinct genus of deer whose members lived throughout Eurasia from the early Pleistocene to the beginning of the Holocene and were important herbivores during the Ice Ages. The largest species, Megaloceros giganteus, vernacularly known as the “Irish elk” or “giant elk”, is also the best known. 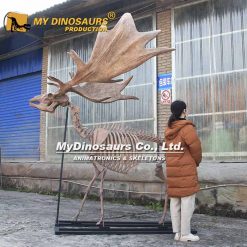 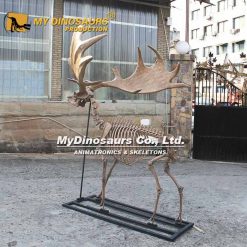 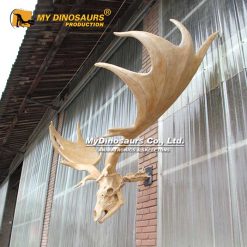 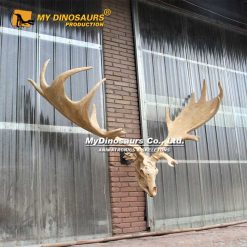 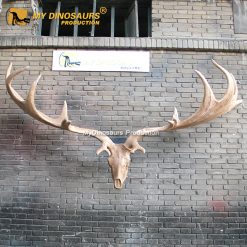 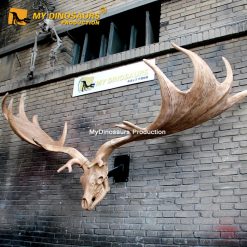