Mamenchisaurus is a sauropod dinosaur genus including several species, known for their remarkably long necks which made up half the total body length. It is known from numerous species which ranged in time from 160 to 145 million years ago, from the Oxfordian age of late Jurassic Period in China. 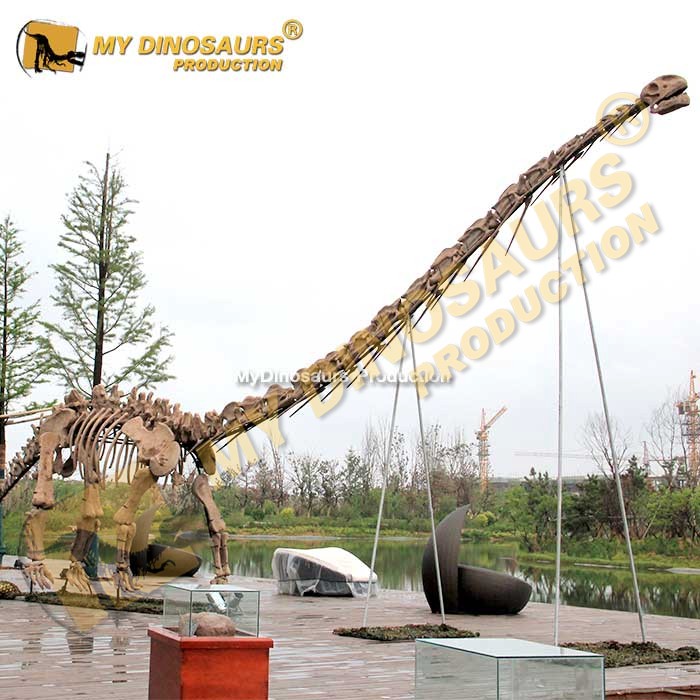 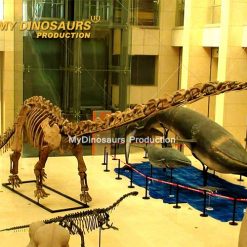 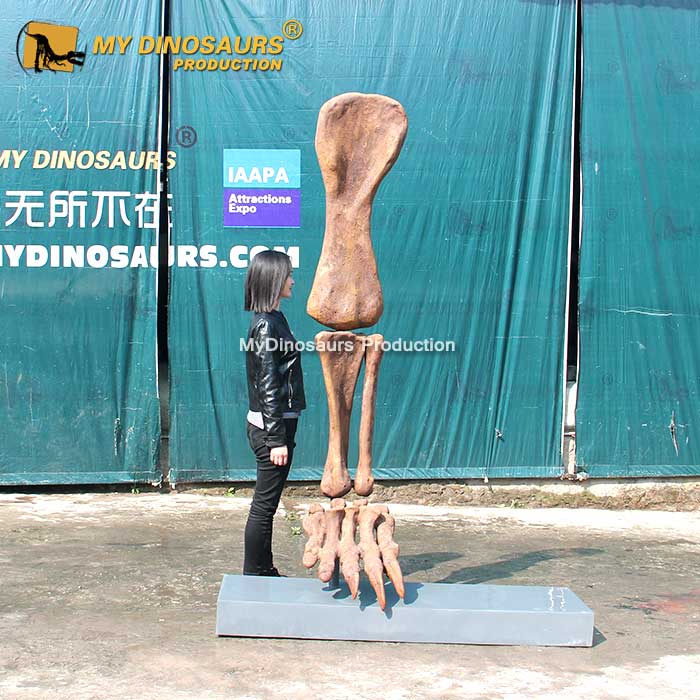 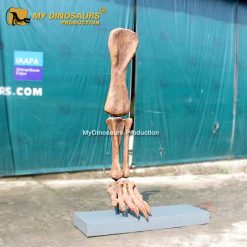 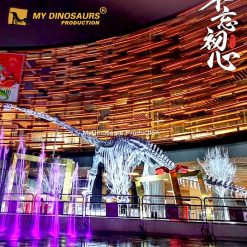 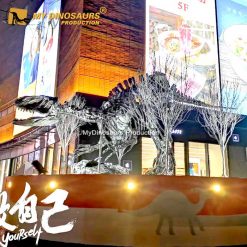 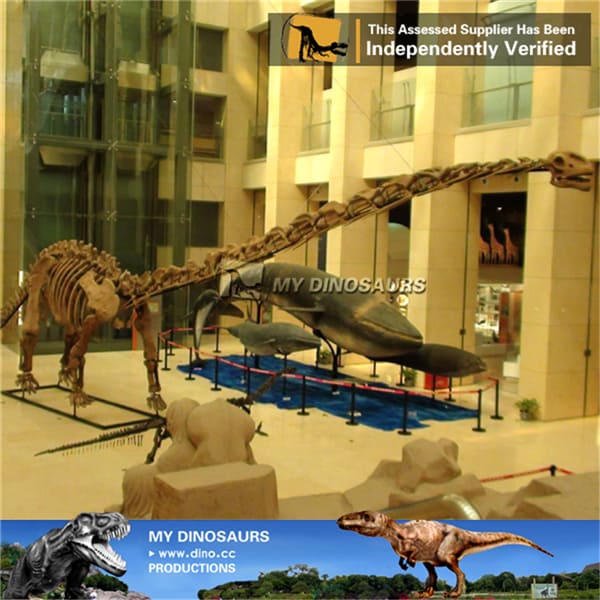 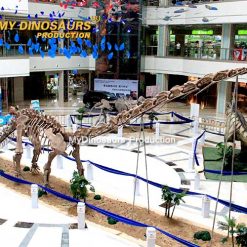