Diplodocus fossils show that it had an incredibly long tail, almost as long as the rest of its body. The tail was flexible and could have moved at a high speed to scare off predators. Its neck was three times as long as a giraffe’s. Although its bones were strong enough to support its immense weight, they were hollow inside like those of birds. Scientists believe that Diplodocus may have grown fast, taking only about 10 years to become a full-sized adult. 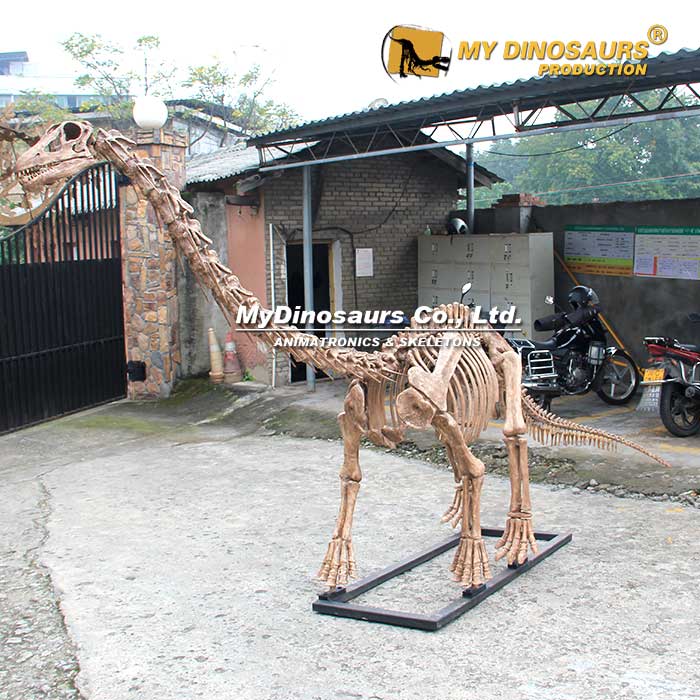 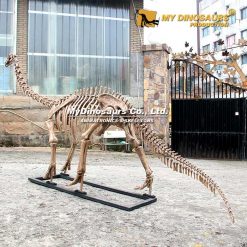 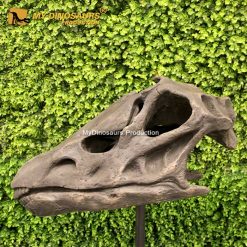 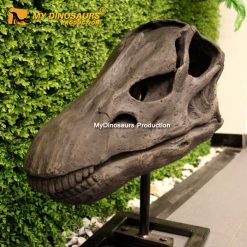