Apatosaurus is a genus of herbivorous sauropod dinosaurs that lived in North America during the Late Jurassic period. Othniel Charles Marsh described and named the first-known species, A. ajax, in 1877, and a second species, A. louisae, was discovered and named by William H. Holland in 1916. 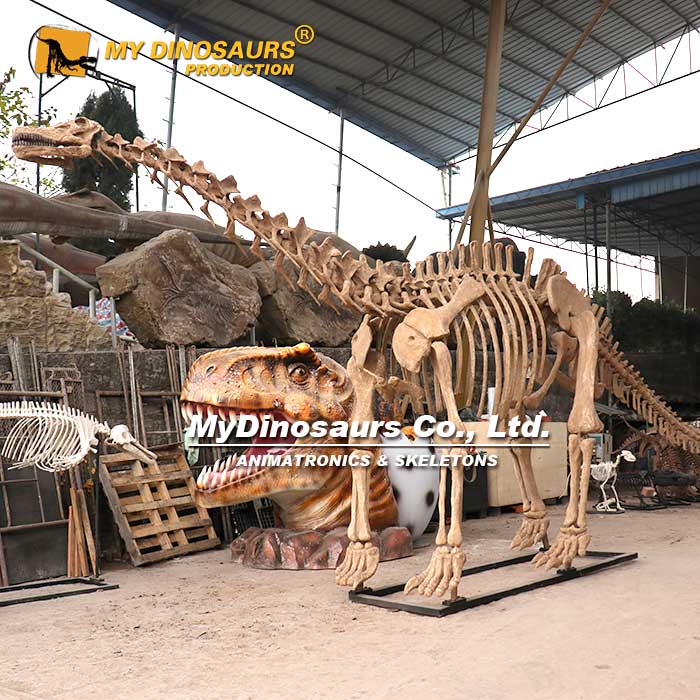 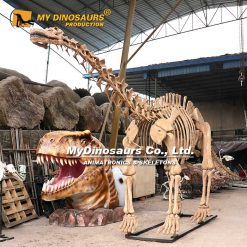 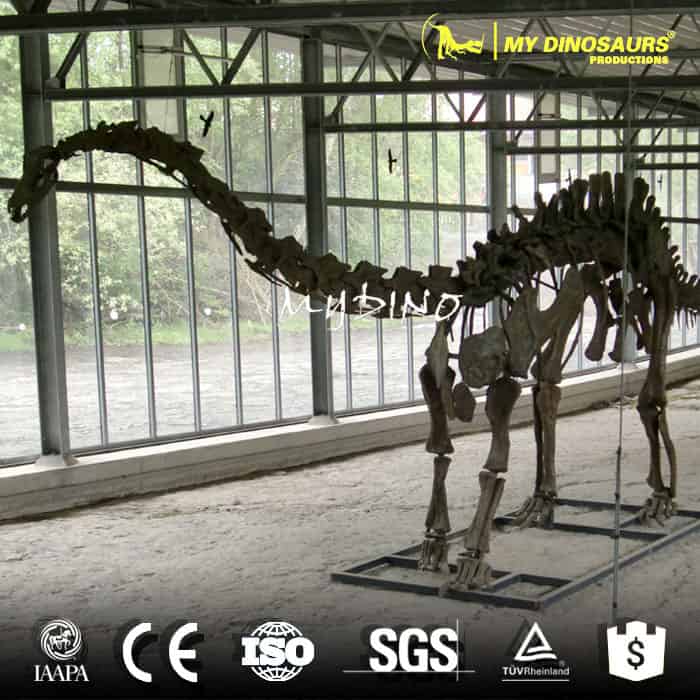