Monkey is a common name that may refer to most mammals of the infraorder Simiiformes, also known as the simians, For the animatronic monkey after programming the whole animatronic monkey movement functions. And to make this robotic monkey model more realistic, we refer to the real gorillas in the natural world and King Kong in the film to model. The details of the face. The head is large, the top of the head is raised, the nose is contracted and the ears are small. 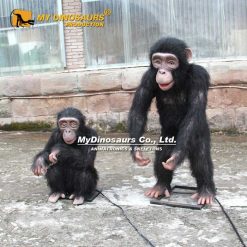 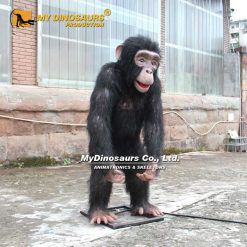 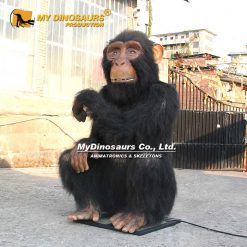 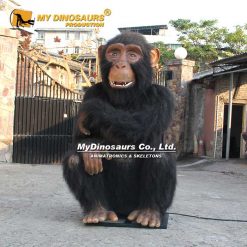 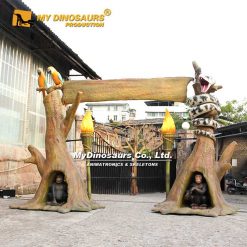 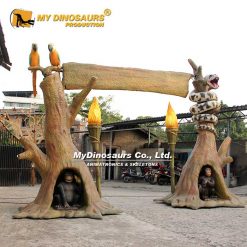 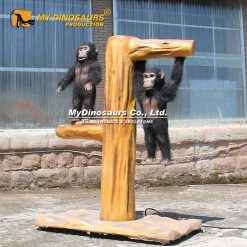 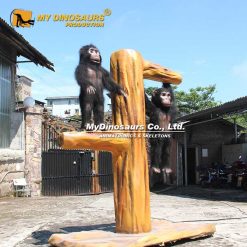 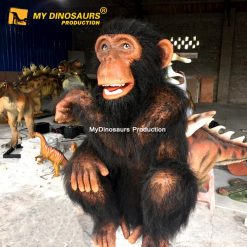 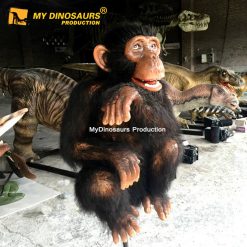 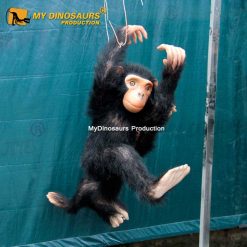 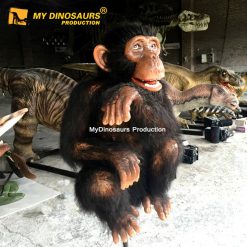