Ground sloths are a diverse group of extinct sloths, in the mammalian superorder Xenarthra. The term “ground sloth” is used as a reference for all extinct sloths because of the large size of the earliest forms discovered, as opposed to the extant “tree sloths.” However, this is a historical convention and should not imply that all extinct sloths were strictly terrestrial in nature. Their most recent survivors lived in the Antilles, where it has been proposed they may have survived until 1550 BCE; however, radiocarbon dating suggests an age of between 2819 and 2660 BCE for the last known occurrence of Megalocnus in Cuba. Ground sloths had been extinct on the mainland of North and South America for 10,000 years or more. Their later survival in the Caribbean correlates with the later colonization of this area by humans. Some insular sloth populations persisted 5,000–6,000 years longer than their continental mainland relatives, in congruence with the global pattern of late Quaternary large vertebrate extinction due to human dispersal. 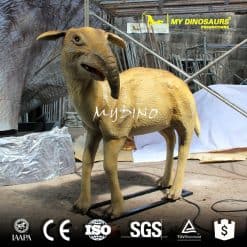 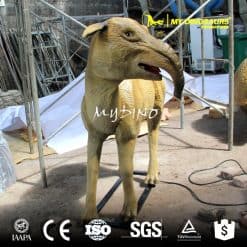 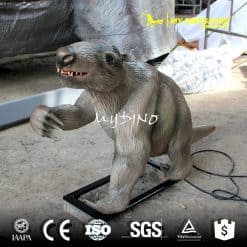 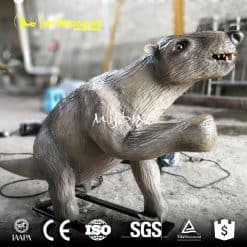