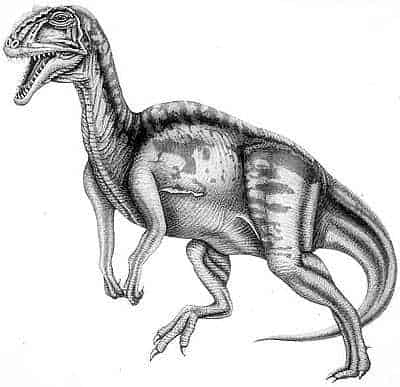 Yangchuanosaurus is an extinct genus of metriacanthosaurid theropod dinosaur that lived in China during the Bathonian and Callovian stages of the Middle Jurassic, and was similar in size and appearance to its North American relative, Allosaurus.

Yangchuanosaurus was a large, powerful meat-eater. It walked on two large, muscular legs, had short arms, a strong, short neck, a big head with powerful jaws, and large, serrated teeth. It had a long, massive tail that was about half of its length. Its feet had three toes, each with a large claw. Its arms were short. 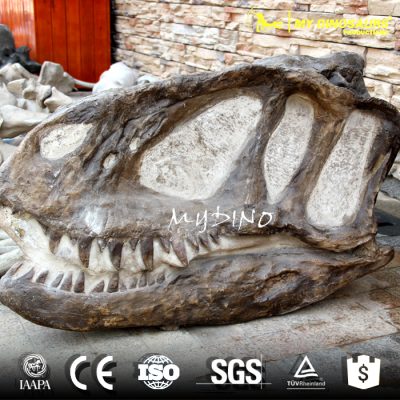