Today we are going to look into the differences that exist between a Chinese and a western dragon. You may have seen cartoons like Dragon ball or the movie D-War, which show the Chinese dragons in some form or the other, and also have viewed similar western shows like Game of Thrones, which show the images of western dragons. Western dragons and Chinese dragons are two separate creatures. Both of them form a part of mythology and different tales and are also considered virtual. They are also known to have their roots in various religions and are elaborated extensively in varied literature works. 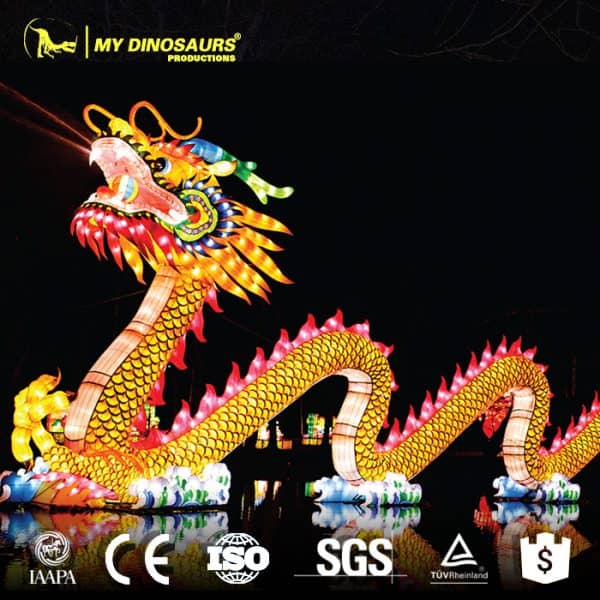 However, in the western culture, dragons are considered to be an emblem of evil. They are symbolically considered to be destroyers and deceivers who are also creatures greedy for gold. Speaking of western dragons, you can find animatronic dragons from My Dinosaurs. These dragons are mostly designed by the customers themselves, which make their service a customized one. 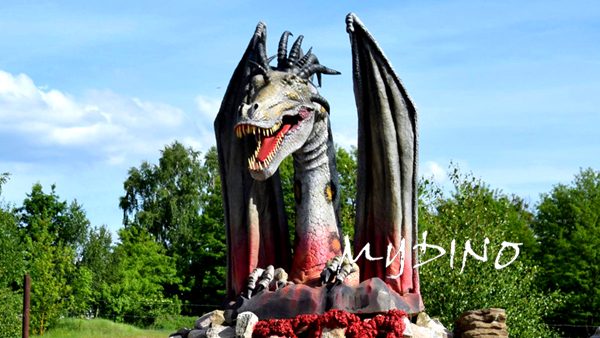 Now let us look into all the physical features of the Chinese and the western dragons and their origin in mythology.

Both the western dragon and the Chinese dragon are considered to be powerful creatures that can join dreadful and fierce battles. Their strength can be judged by their physical appearance.

On the other hand, the dragons belonging to the western culture are humongous lizard-like monsters. They have scales and horns like a virtual lizard monster. They also have wings like that of a bat. Their tail is presumed to be quite long, and they have four legs in total.

Now to compare their unique powers, the Chinese dragon are considered to be creatures that can live in the waters and can also control various elements like water, thunder, and lightning. They can also summon clouds and have the power to fly. The western dragons, however, are known to live in underground layers. They are beasts that also possess the skills of breathing out the fire. Similar to the Chinese dragons they can fly as well as they own leathery wings. 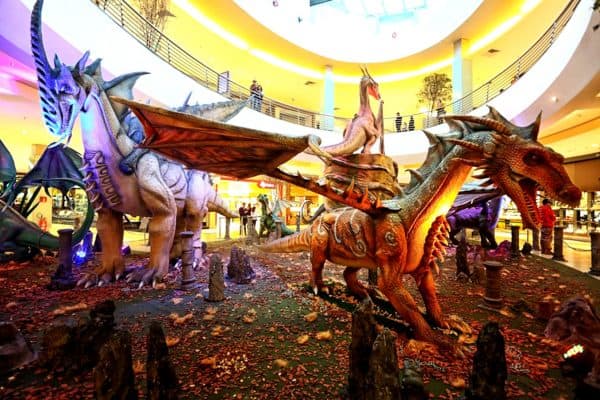 It is a known fact that while discussing dragons whether it be the Chinese or the western, both of them are mythological creatures and are not real. They are created from different tales and mythologies. After thousands of years, the various attributes and image may differ according to the different tales and legends told about them.

The English word dragon has its roots originating from the Greek word “drakon” which means a serpent. From this, it can be disused that dragons are creatures that evolve from some form of a reptile. Western dragon is a generalized name to call dragons in various European and western countries. They have the features similar to that of a devil and fierce beings. The origins of such western dragons can be found in the myths of these countries.

In the Greek mythology, dragons are known to appear as Python, Typhon, Ladon, Lerneaan hydra. In the mythology, Typhon is defeated by the God of lighting and thunder named Zeus. Their battle is for the ruling of the cosmos. Ladon is a serpentine dragon which has hundreds of heads in the form of a snake to guard the golden apples that are found in the garden of Hesperides. The mythological hero Heracles slays this dragon. Python is a medieval-style dragon living at the center of the earth. It guards the Delphic oracle and is killed by the sun god Apollo. Lernaean Hydra is a water serpent with many heads. One of its heads is immortal, and Heracles kills this creature with the help of sword and fire. 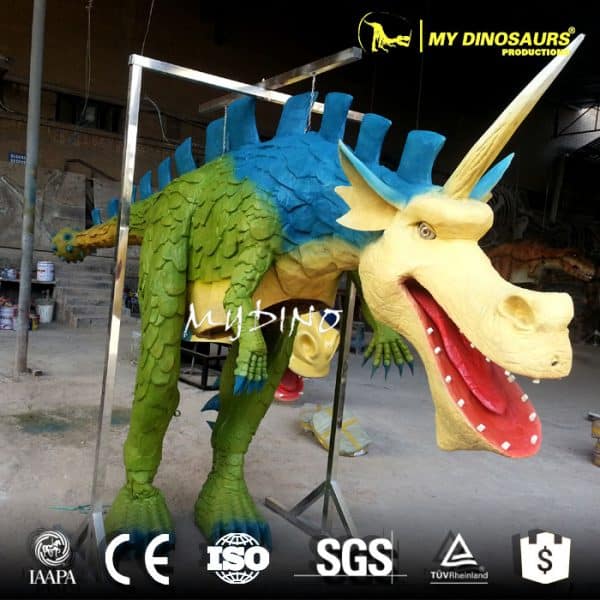 Chinese dragons are also depicted in the Chinese mythology. They appear as the dragon king, azure dragon, white dragon, yellow dragon so and so forth. The yellow dragon named Ying-Long is a mythical creature of legends. In the Shan Hai Ching, the fictitious creature named Ying-Long which is also called the beast of the heavens.

Thus, from the above article, we get some ideas of the various similarities, differences, and features of the different dragons that exist in the Chinese and the western culture.