Tuatara, a survivor from the Dinosaur Age which originated in the Triassic period around 250 million years ago flourished during the Mesozoic era.

Their most recent common ancestor with any other extant group is the squamates (lizards and snakes). For this reason, the tuatara is of interest in the study of the evolution of lizards and snakes. They are able to hear, although no external ear is present, that’s unusual. As the “living fossils”, Tuatara witnessed not only the immense, terrifying diversity of the dinosaurs but also geological upheavals that shuffled the continents around the globe like jigsaw pieces. Somehow they survived in this cataclysm and eventually gave rise to the modern version. But the number of it has been declined rapidly. They disappeared from the mainland a hundred years ago, and are now found only on a diminishing number of offshore refuges. 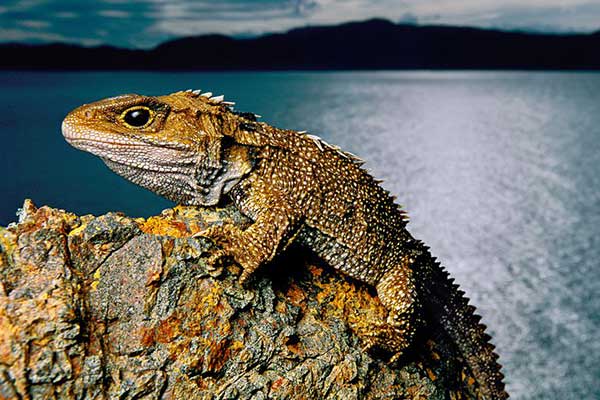 But how did they survive from the Dinosaur Age?
“As for how it resists the fate of extinction, we still have no conclusive evidence to explain it.” Wu Zhengjun(Professor, School of Life Sciences) said that through research on its body temperature regulation ability and activity patterns, it may have some relations. “The first is that its body temperature regulation ability is stronger than that of other reptiles. The second is that it is less active, commonly known as the sleeping snake, and has a lower demand for food and energy.” 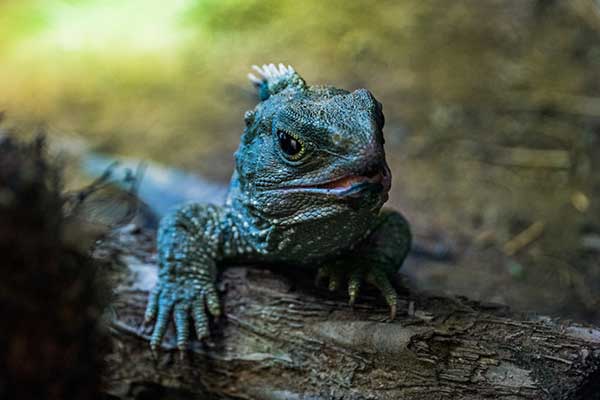 There are still many unsolved mysteries, but what we need to do now is to be required to ensure that the tuatara has a chance for a future as long as its past. Do you know more animals that survive from the Dinosaur Age? We will share more for the later blogs and welcome to subscribe to us!