Dinosaurs once dominated the earth and lived only in the Mesozoic (Triassic, Jurassic, and Cretaceous). So far, more than 2,000 dinosaur fossils have been unearthed around the world. After identification, there are more than 800 kinds of dinosaurs. Among these known dinosaurs, which ones are particularly famous? Let’s take a look.

1. Longest neck dinosaur:
Mamenchisaurus was as long as a tennis court, and it is the longest-necked animal known to have ever lived on Earth. Its neck is supported by long, overlapping cervical vertebrae, so it is very rigid and turns very slowly. The first fossil of Mamenchisaurus in China was discovered in Yibin, Sichuan in 1952. Later, in 1987, a 35-meter-long Mamenchisaurus fossil with a neck length of 17 meters was discovered in Xinjiang, China. 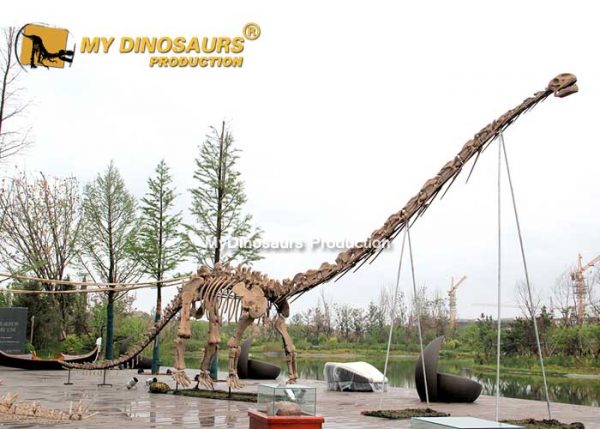 2. Oldest known dinosaur: Eoraptor
Eoraptor is the oldest dinosaur ever discovered, it is as big as a dog. Eoraptor lived very early, it had obvious advantages compared with other terrestrial creatures at that time as if it was a robber who suddenly broke into the earth, so paleontologists named it “the predator of dawn”. Its discovery pushes back the age of the oldest dinosaurs by nearly 10 million years. 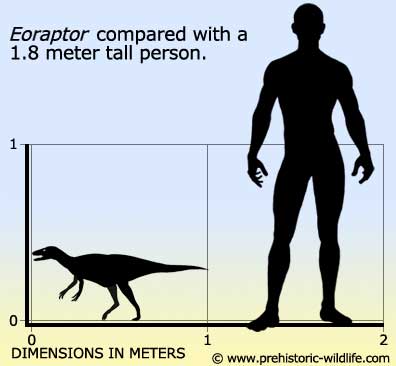 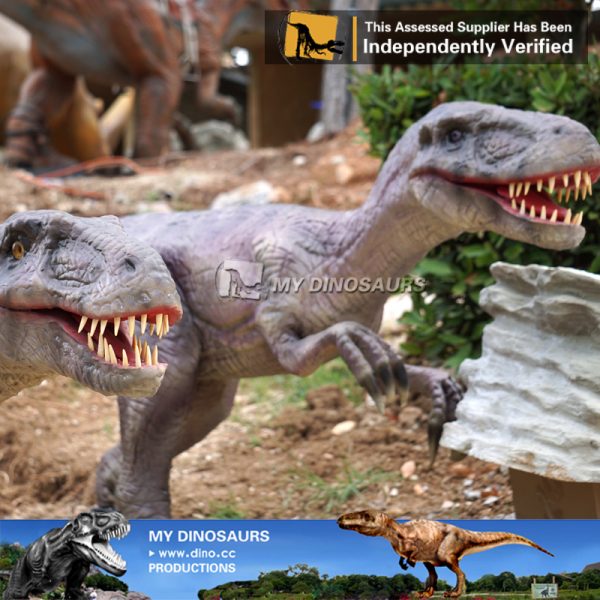 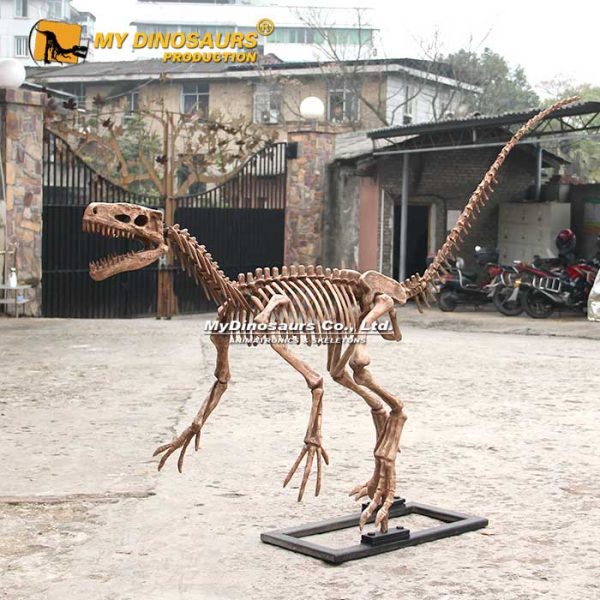 3. Fastest dinosaur: Struthiomimus
Struthiomimus is a small dinosaur with regressed teeth. It got its name because of its slender and flexible body and its shape like an ostrich. This dinosaur may be as good at running as an ostrich. It is speculated that its running speed is very fast, possibly as high as 70 kilometers per hour, and it can be regarded as an expert at full speed and a short distance in the dinosaur world. 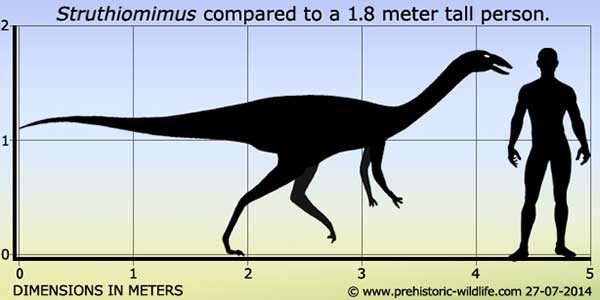 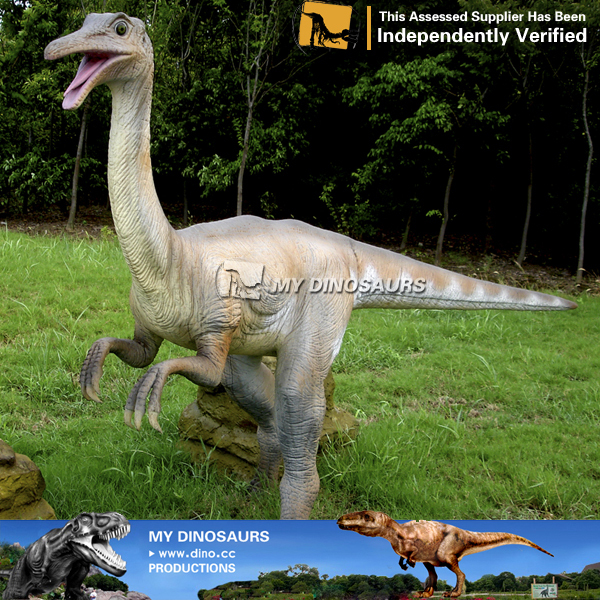 Stenonychosaurus was originally named for its sharp teeth. At first, people thought it was a lizard, and after combining its skeletons, they found that the previous knowledge and understanding were almost all wrong. In terms of body and brain ratios, Troodon had the largest brain among dinosaurs, and its sense organs were very developed, so it was considered the most intelligent dinosaur. It is speculated that the IQ of Stenonychosaurus was as high as 5.3, while that of ostriches was only 0.7. 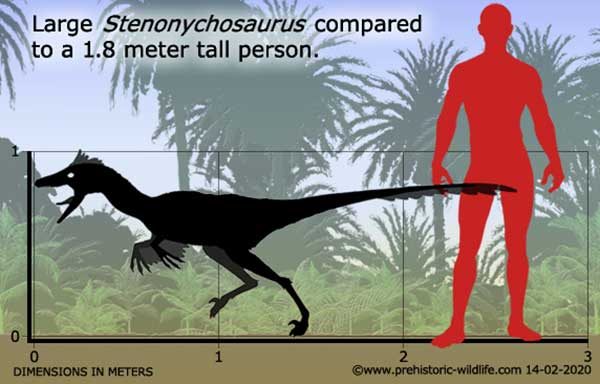 5.Dumbest dinosaur: Stegosaurus
There are the smartest dinosaurs, and of course, there are the dumbest dinosaurs. Stegosaurus was speculated to be a less intelligent dinosaur. It is about the same length as an African elephant, but its head is surprisingly small, very narrow, and flat, making it the smallest head of any known dinosaur. Paleontologists have studied the head of Stegosaurus and found that its brain was only the size of a walnut. 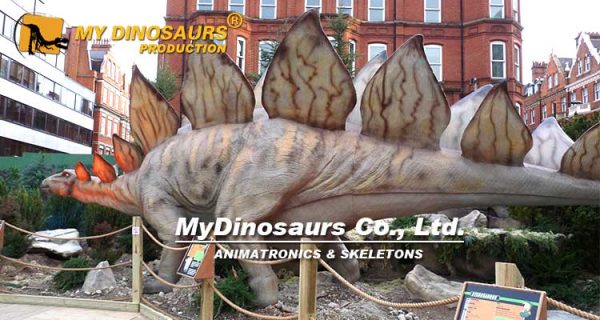 In the contemporary era, both adults and children are curious about these prehistoric creatures. MyDinosaurs.com is a world-leading animatronic dinosaur and dinosaur statue manufacturer for 20 years, we provide custom service, made to order 1-4 weeks, welcome to contact us to get the latest quote of our dinosaurs model.