Do you know that Dinosaurs, the largest of the reptiles existed between 230 and 65 million years ago in a time known as Mesozoic Era? This era is further divided into three periods, namely Triassic, Jurassic, and Cretaceous. The Dinosaurs went extinct 65 million ago, during the Jurassic period. 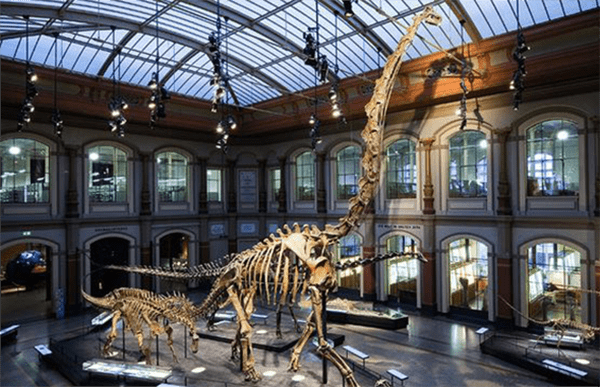 The largest dinosaurs like Sauropods might have a life of 100 years and weight of 96.4 Metric Tons and 130 feet long. Then, how could the Dinosaurs become so familiar with people, particularly, the kids? It is because of the American Science-Adventure film Jurassic Park in 1993, which was directed by Steven Spielberg.
The movie is a landmark in the development of computer-generated imagery and the visual effects of animatronics. The subsequent sequels were Jurassic Park II (1997), Jurassic Park III (2001) and the Jurassic World (2015.)

The fossils have revealed the particulars about ‘Dinosaurs’ that have become the great matter of interest and curiosity of the kids and the adults as well. Because of the thrill and excitement experienced by witnessing Jurassic-based movies, people want to have the experience of seeing a live dinosaur, face-to-face. This need of people is fulfilled by plenty of museums worldwide with animatronics dinosaurs. 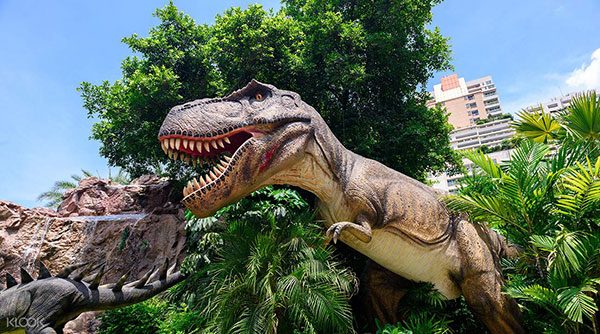 The following are Top 5 such museums in the world.

The Evolving Planet of the museum exhibits the last four billion years of earth’s evolution which includes dinosaurs. Chicago’s Natural History Museum has at its entrance, Sue, the largest Tyrannosaurs that greets visitors. The original skull weighs 600 pounds with 58 flashing teeth that are displayed. 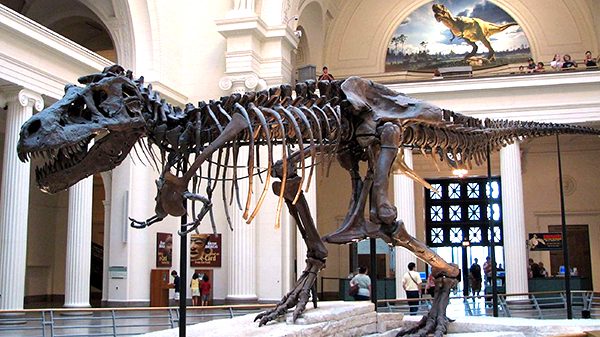 You can witness a large number of fossils, bones, and footprints of all kinds of animals and beasts. In the garden of the museum, you can see an imposing sculpture of dinosaurs. Added to all these, you can experience a bit of Spielberg magic, with the animatronics dinosaurs doing their jobs. More than 200,000 visitors come here, every year. 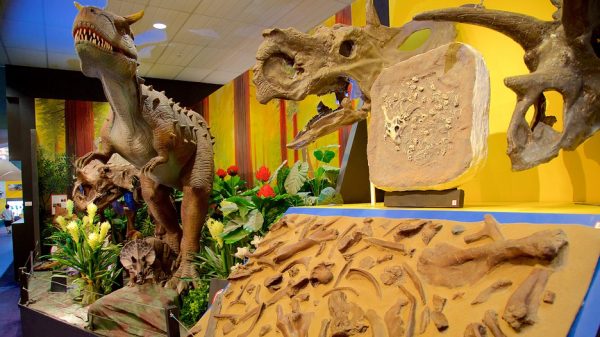 You can have a firsthand glimpse of an excavation site because the museum is located atop the Dashanpu fossil site. You can witness 18 complete skeletons, footprints, skin fossils and other prehistoric exhibits. More than seven million people per year visit China. 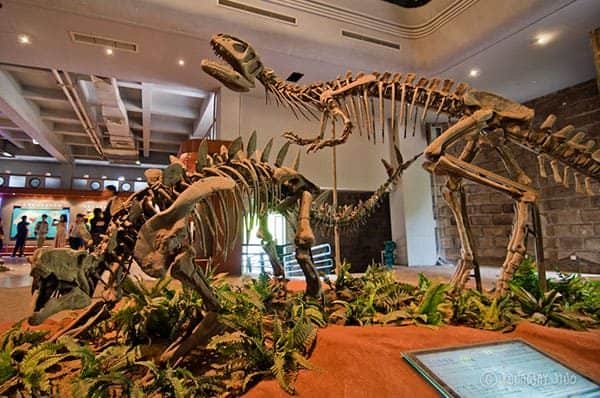 The prehistoric giants unearthed in Patagonia are displayed at this museum. Among the true prehistoric giants, you can find the carnivores Gigantosaurs which is much bigger, compared to the T. Rex. You can also see the 100 MT, Argentinosaurs that is considered by scientists as the largest dinosaurs ever classified. 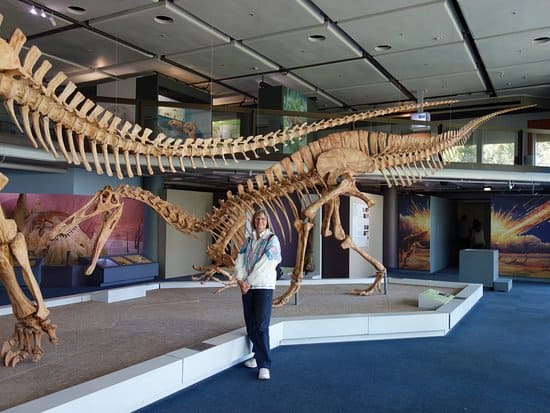 This museum was opened in the year 2011 and is spread over 10, 000 square meters. You can experience the mixed skeletons and fossils. The main attraction is an animatronics dinosaur in an Ingen-esque setting along with a wounded Stegosaurus, being taken care of, by a vet. 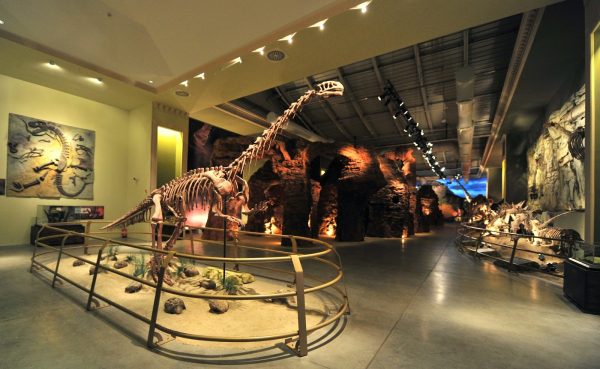 In the museums, the animatronics dinosaurs will enliven the dinosaurs that became extinct from the earth, 65 million years ago. Never miss the opportunities of visiting all or any of the museums mentioned above if you are a real dinosaur lover.