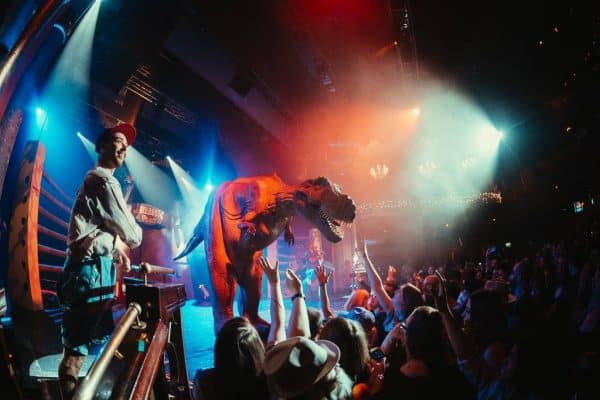 Dinosaurs can be called a different group of reptiles that was believed to be originated 243 million years ago. In 1993 Steven Spielberg, an American science fiction film director made a movie called Jurassic Park and created a sensation all around the world. Now, not only in the movies, dinosaurs are also popular in many […]