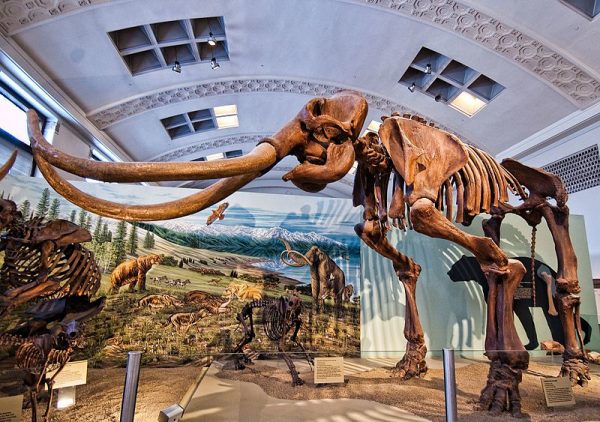 When and where was it? What was life like here during the Ice Age? How do today’s animals compare to their extinct Ice Age relatives? This Prehistoric Beasts Travelling Museum tells the story of the Ice Age. This exhibit combines engaging interactive life-like animatronic Ice Age animals and exciting educational content. Visitors will learn about […]

END_OF_DOCUMENT_TOKEN_TO_BE_REPLACED 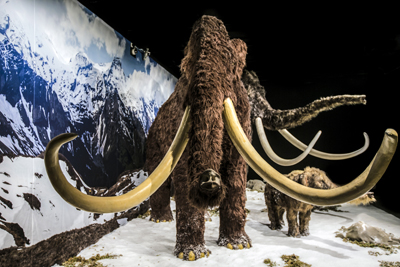 Ice Age is a 2002 American computer-animated comedy film. Set during the days of the ice age, the film centers around three main characters – Manny (Romano), a no-nonsense woolly mammoth; Sid (Leguizamo), a loudmouthed ground sloth; and Diego (Leary), a sardonic saber-tooth tiger – who come across a human baby and work together to […]

END_OF_DOCUMENT_TOKEN_TO_BE_REPLACED

As a runner of various travelling exhibitions, our client currently owns featured exhibitions include “Dinosaur Land” and “Back to Ice age”. The huge success on holding exhibitions can’t stop the innovation. They still keep adding new stuffs to diversify their collections. Back to Ice age – A Ice Age Exhibition >> A brand-new idea emerged this […]

END_OF_DOCUMENT_TOKEN_TO_BE_REPLACED

There were several Ice Ages during the Pleistocene era. This era began two million years ago, during which many giant animals used to roam the earth. Environmental conditions and human activities such as hunting and those contributing to climate change are what drove Ice Age animals to extinction. Ice Age animals were usually very huge […]