Something Interesting About Miniature Park

You will find it highly rewarding to visit miniature parks. They contain models of cities, towns, and renowned landscapes. You get to observe sculpts of single or multiple cities. Some molds have a solitary city and are referred to as model village or miniature city. On display are also items such as trains, hand-engraved statuettes, bridges, houses, and flower display.

Primarily, miniature park landscapes are displayed at outdoor spaces, but now the trend is shifting towards remodeling the structures for fitting indoors as well. The alfresco sites serve as tourist destinations or recreational centers and enclose small-sized replicas. In a miniature park, you can learn a lot about the global landmarks in one day! 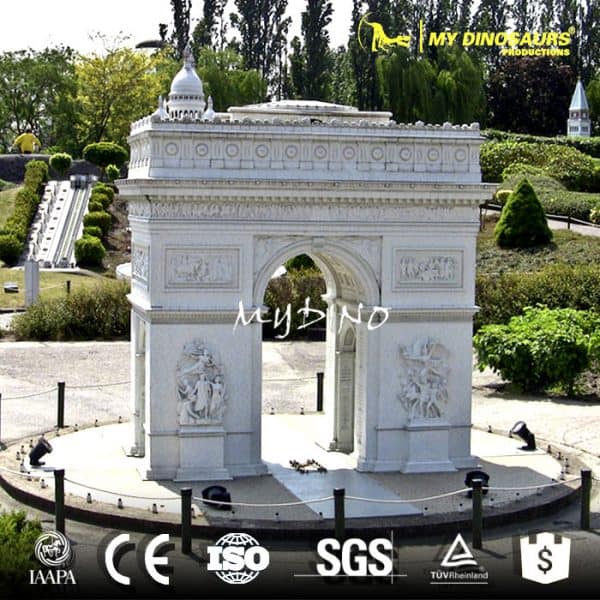 Did you know that the outdoor-based model villages or parks are developed on a constant scale? Traditionally, they were crafted on the 1/12th scale. However, the scale has been steadily changing over the years. You may also find replica pieces reconstructed on small scales such as 1/48th ones.

It may interest you to know that miniature theme-based parks contain minor versions of worldwide attractions in scales of varying degrees. The landmarks are transformed to be made more interactive for keeping the visitors entertained.

In England, the measurements start from 1:9 as seen at Pendon and touches up to 1:76 at Wimborne. Europe, Asia, China, and Turkey tend to the scale of 1:25. Some variants in the UK and North America are mounted on the 1:12 scale.

A well-known miniature park – Gulliver’s Gate in New York, most elements are at a 1:87 scale, covering a widespread area and includes all the structures of the city that were present during the year 1992 – the same year the model was developed.

In the past, the concept of “model villages” was popular: nowadays, there has been a shift towards “miniature parks.” “Model villages” have a large platform, include miniature-sized landscape gardens, and the patrons are permitted to interact with exhibits such as urbanized centers as well as parks. 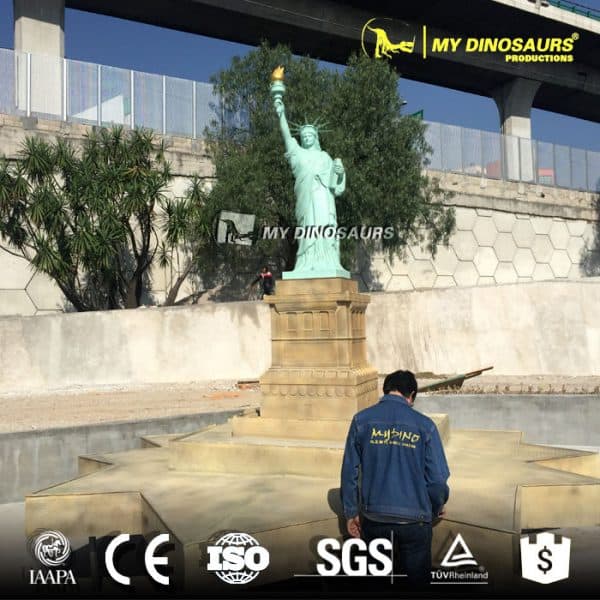 Fiberglass Statue of Liberty for sale >>

Where “miniature parks” are concerned, the exhibits are only open for viewing and that too from a distance. Additionally, the exhibits are interconnected via roads, railways, and rivers. Miniature exhibitions are also hosted, the common ones being dollhouses and railroads.

Replica parks are mushrooming worldwide and found on several continents. These centers provide learning on the cultures and historical renditions of the various nations. Moreover, you get an opportunity to study about the legendary landmarks and expand your knowledge about them. 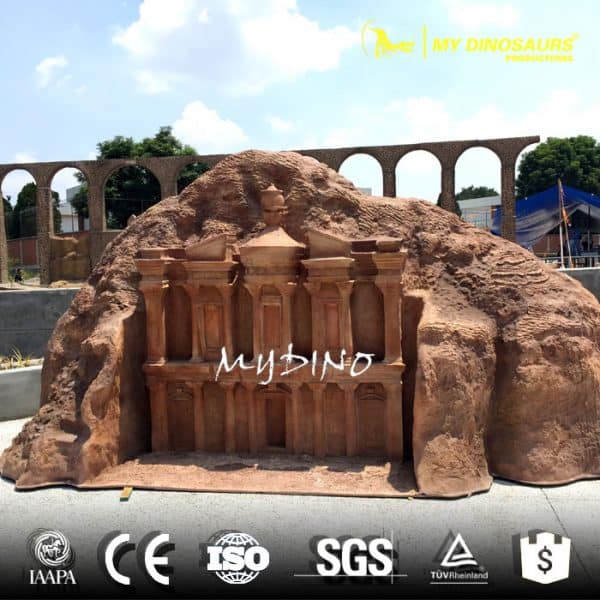 My Dinosaurs Culture and Arts Co., Ltd. manufactures the world’s most historic buildings in small version – scale down from the original size. We can build any miniature building per customer’s requirements. Just contact us and we will help to customize your miniature park.