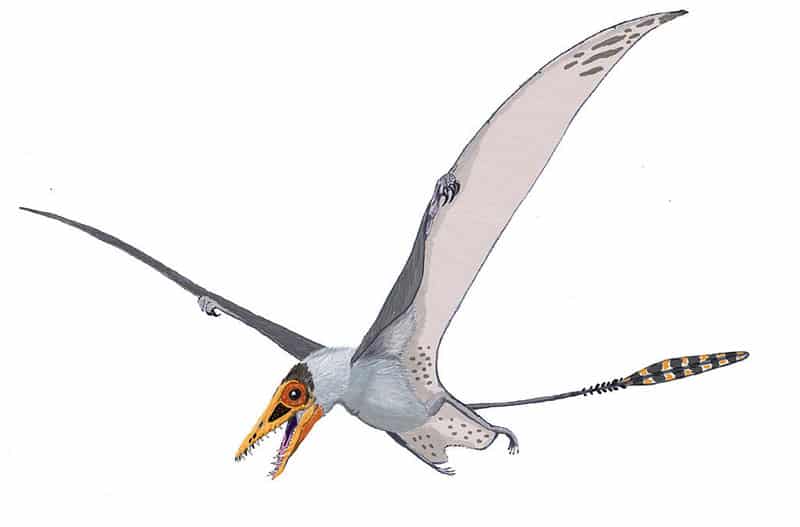 Pterosaurs are flying reptiles of the extinct clade or orderPterosauria. They existed from the late Triassic to the end of the Cretaceous (228 to 66 million years ago). Pterosaurs are the earliest vertebrates known to have evolved powered flight. Their wings were formed by a membrane of skin, muscle, and other tissues stretching from the ankles to a dramatically lengthened fourth finger. Early species had long, fully toothed jaws and long tails, while later forms had a highly reduced tail, and some lacked teeth. Many sported furry coats made up of hair-like filaments known as pycnofibers, which covered their bodies and parts of their wings. Pterosaurs spanned a wide range of adult sizes, from the very small anurognathids to the largest known flying creatures of all time, includingQuetzalcoatlus and Hatzegopteryx. 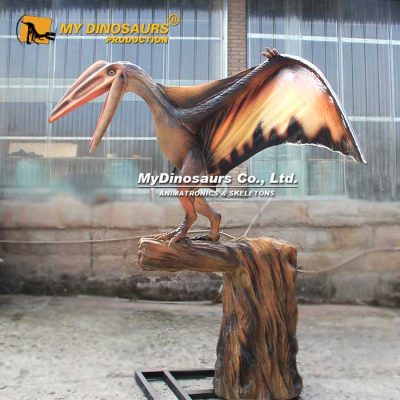 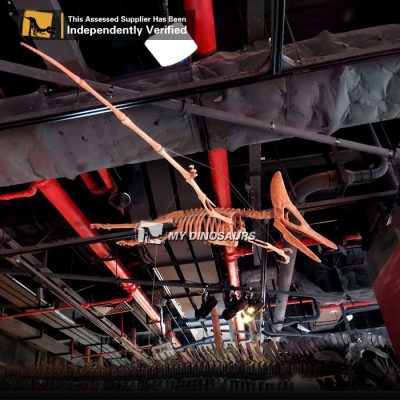 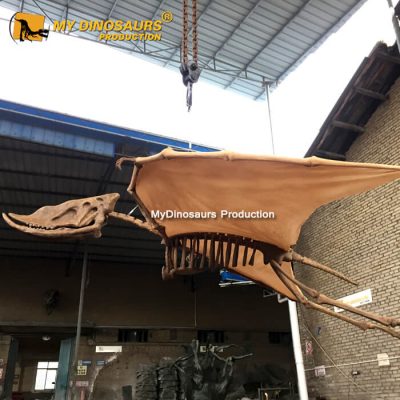 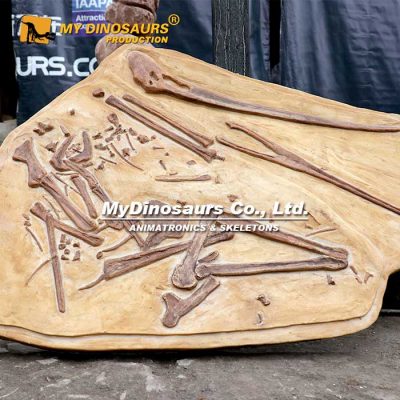