The National Zoological Museum of China is located on the campus of the Chinese Academy of Sciences in Beijing in the Chaoyang District. It is the largest zoological museum in China. It has three floors of exhibits that surround a central exhibit area that contains a large hanging whale skeleton. The exhibits consist largely of mounted birds, mammal, and insects.

With the enduring 100-year efforts of the scientists, numerous kinds of animal samples have been collected. So far, the museum is the oldest animal sample collection institute in China, and these samples are displayed in the independent sample building. The National Zoological Museum of China opened to the public in Beijing in 2009, with a showcase of more than 5,000 specimens of animals that could be found within the territory of the country. 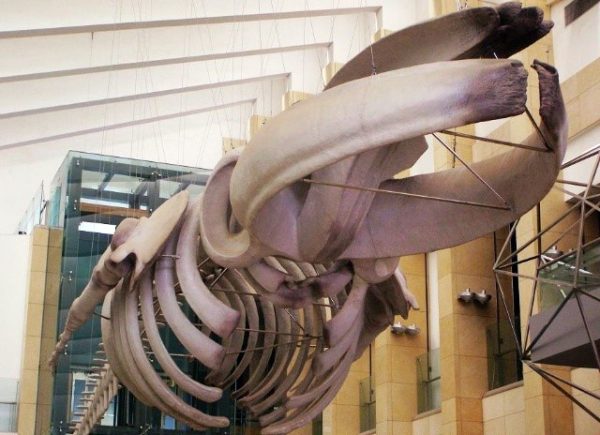 This museum has 9 fixed showrooms and one mobile showroom. The dinosaur park, which reproduces the dinosaur era following a temporal sequence from the Triassic period to the Jurassic period to the Cretaceous period, including the vivid Shunosaurus community, the bloody jungle scenes of the dinosaur world, the mysterious Jurassic Great Canyon, the booming ocean in the dinosaur era, and the Jehol fauna of 126 million years ago. And the viewers can ascend a height to overlook the Dinosaur World, walk through the canyon to have a look at the waterfall scenery, or watch an exciting science film on dinosaurs in a small auditorium. 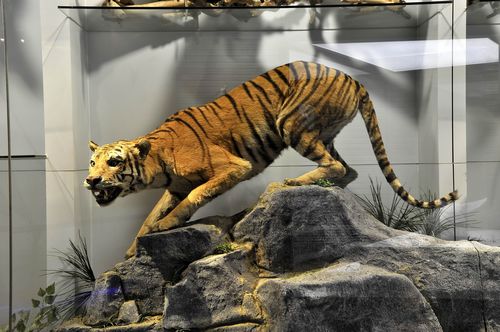 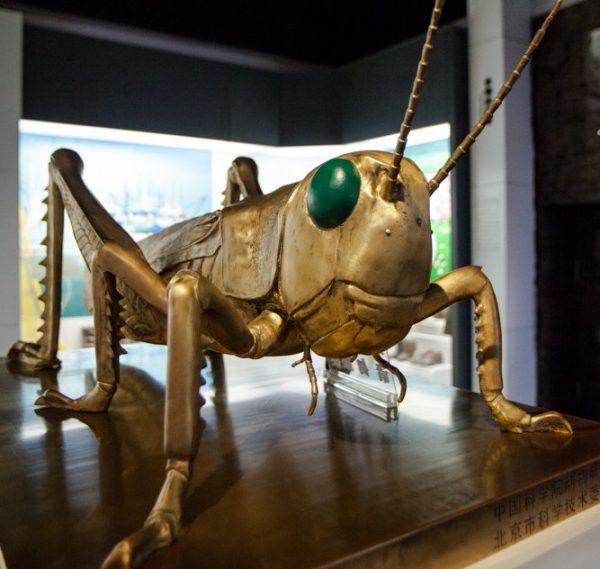 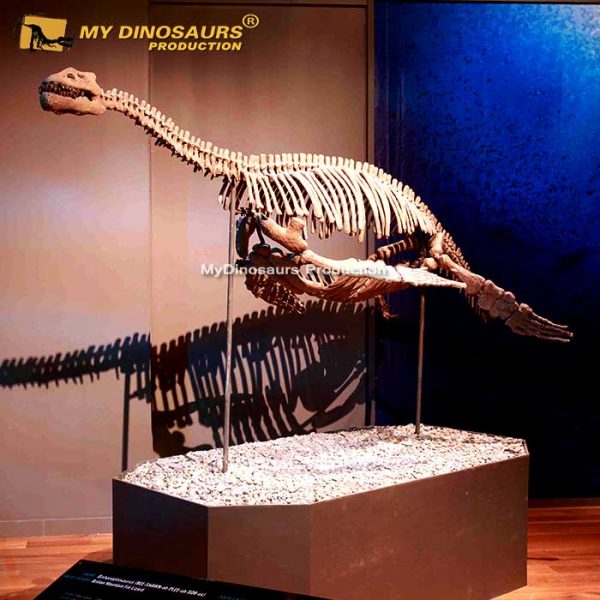 In addition, there is also a 4D movie theater inside it, which shows animals living on land, in the sky and in under the sea. You cannot only experience the development history of animals, but you can also see the fascinating content and interesting activities in the mobile showroom.

MyDinosaurs here to show you around to the most popular natural history museum in China.