The octopus is a cephalopod mollusc of theorder Octopoda. It has two eyes and four pairs of arms and, like other cephalopods, it is bilaterally symmetric. It has abeak, with its mouth at the center point of the arms. It has no internal or external skeleton (although some species have a vestigial remnant of a shell inside their mantles), allowing it to squeeze through tight places. Octopuses are among the most intelligent and behaviorally diverse of all invertebrates.

Octopuses inhabit diverse regions of theocean, including coral reefs, pelagicwaters, and the ocean floor. They have numerous strategies for defending themselves against predators, including the expulsion of ink, the use ofcamouflage and deimatic displays, their ability to jet quickly through the water, and their ability to hide. They trail their eight arms behind them as they swim. All octopuses are venomous, but only one group, the blue-ringed octopus, is known to be deadly to humans. 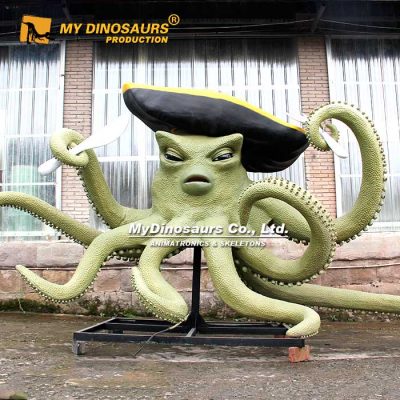 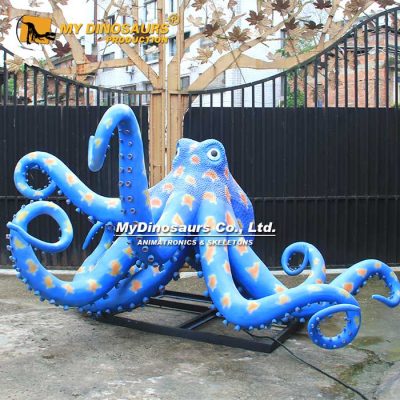 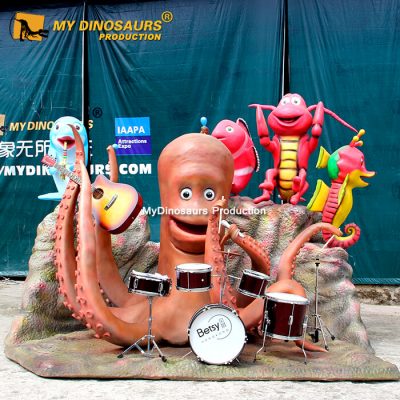 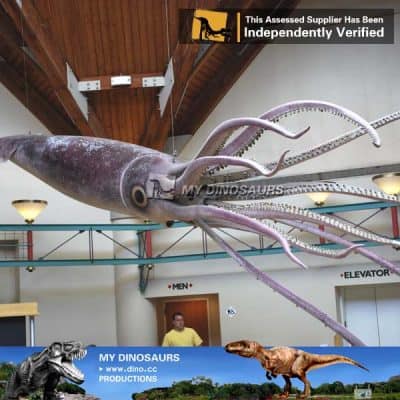