There were some significant discoveries about the fossils made by paleontologists this year. This probably might be under the category of a few good news that could be counted in 2020. You must be aware of animatronic dinosaurs for kids used in movies like Jurassic Park. So in this article, we will know about paleontology discoveries to keep happy with dinosaurs.

The discovery of biochemical signatures, which is commonly found in all types of ancient Dinosaurs fossils, had made a revolutionary insight by revealing answers to essential questions. These are the signals for fertilization, which covers information about softshells about first dinosaur eggs, which was an unusual vertebrate. It was the critical fossil data to be analyzed by chemical means, which will help determine relations amongst various animals in evolutionary history. The researchers also hope to learn about the evolution of life on earth with the help of these. 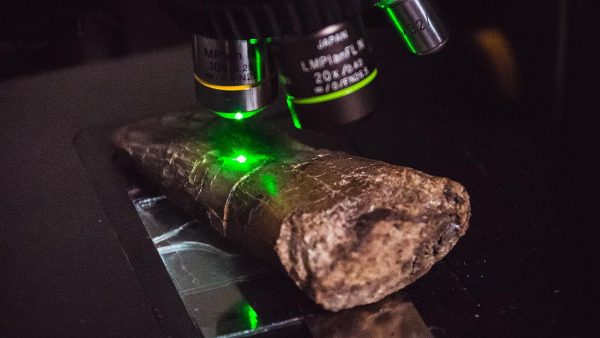 The other big analysis was made about the largest land animal, which was up to 20 feet in length, called Dilophosaurus. This analysis was published in the Journal of Paleontology on July 7. It lived 183 million years ago from the early Jurassic. This study revealed how they looked or fit into the family tree. The earlier revolution about these fossils didn’t make the things clear as the fossil was rebuilt with plaster.  The descriptions about having a fragile crest and weak jaws proved wrong instead of the opposite. The jawbones had powerful muscles, and some bones were mottled with air pockets to help reinforce the skeleton. These predatory dinosaurs were firmly related to birds similar to the species of such as Deinonychus.

The discovery of tiny pterosaurs has also been made, which emphasizes the importance of Madagascar’s fossil record for improving knowledge of vertebrate history, which will help to research more about ancient rocks and the evolution of ornithodirans. It suggested the fuzzy skin coverings which may have originated from common ancestors. The work also indicates that fuzzy skin coverings ranging from simple filaments to feathers, known on both the dinosaur and Pterosaur sides of the ornithodiran tree, may have originated thermoregulation in this small-bodied common ancestor. And part of what that means is that fossilized dinosaur tracks that look distinct from each other, and appear to be from different species, might instead come from the same dinosaurs. 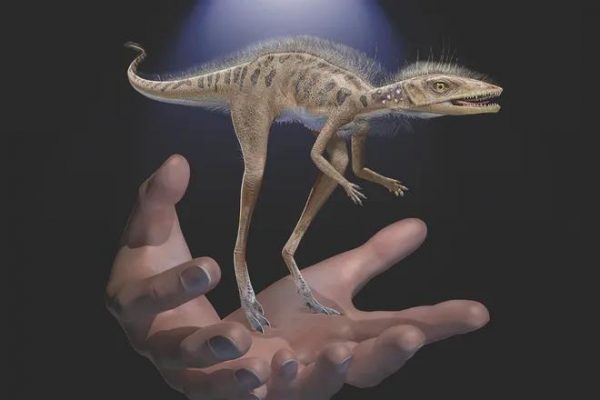 Inspired by the discoveries, MyDinosaurs companies make replicas and structures of the dinosaur, which are also available for sale. These could be placed in parks for public attractions, and children would love to know more about it.

They have short arms and strong jaws, and the big skull might scare you!! 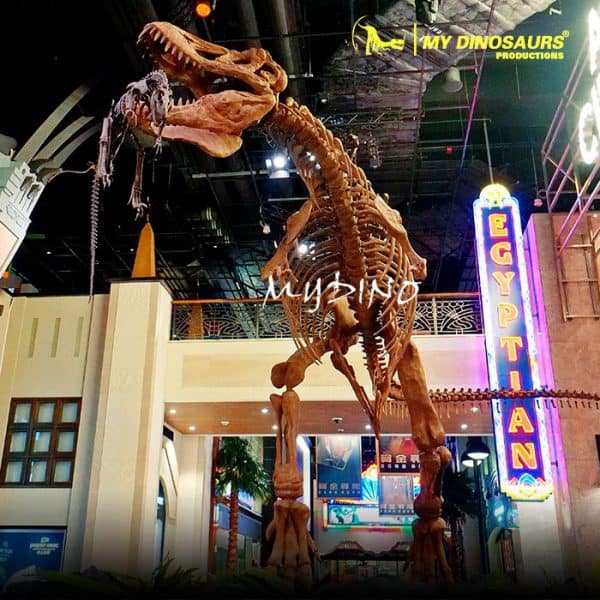 This is a skeleton of leg fossils, which is 2M (6.6) in height and contributes significantly during an indoor Jurassic adventure event. You will also be provided with free customization services. 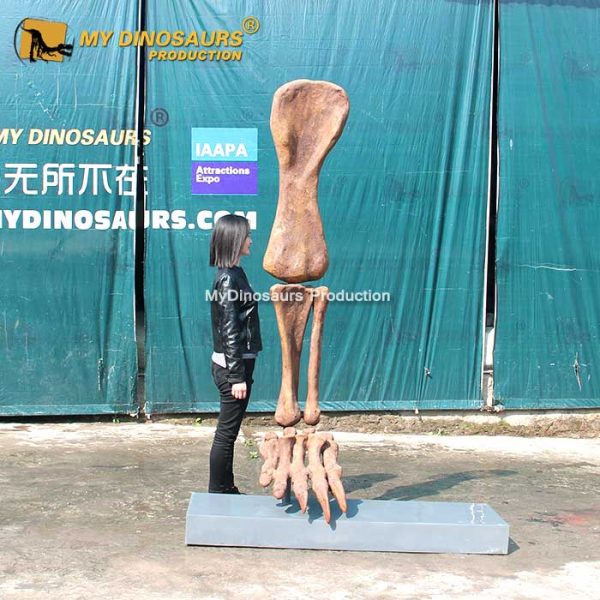 This skull is 1.3m (4.2ft) long, and hand made with fiberglass material making it long-lasting and durable. The exquisite detailing makes it perfect for museums. You can also find replica plated with gold or silver within us. 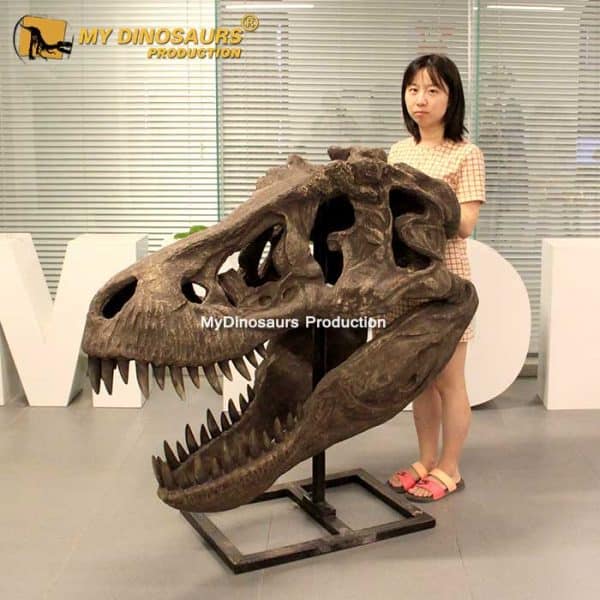 Old replica and fossil of extinct animals have always been exciting, and the research is being conducted for a long time. Every discovery leads us to one step ahead, knowing more about them.