The National Science Centre established in 1992, is a science museum in Delhi, India. It is part of the National Council of Science Museums (NCSM), an autonomous body under India’s Ministry of Culture. It stands close to Gate no 1, of Pragati Maidan overlooking the Purana Qila. 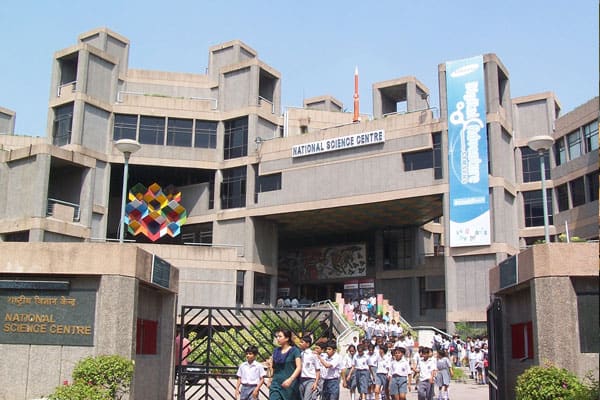 The building of the National Science Centre has eight levels with eight galleries and several other sections for all age groups. It also houses a library, a planetarium, a cafeteria, conference halls and a cyber school which conducts short-term courses for students as well as teachers. 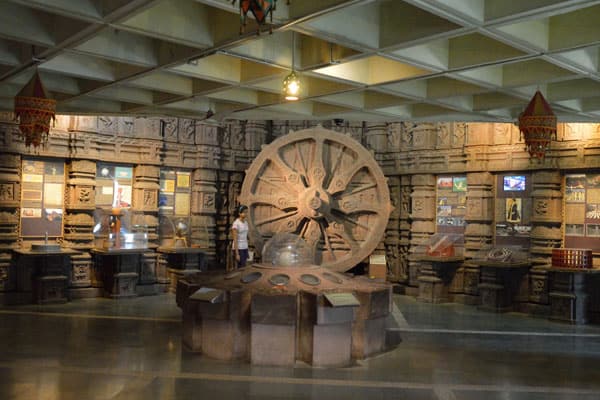 The exhibition on Our Science and Technology Heritage Gallery depicts how, in course of time, side by side with art and literature, there grew up on Indian soil, a very rich scientific and technological culture. 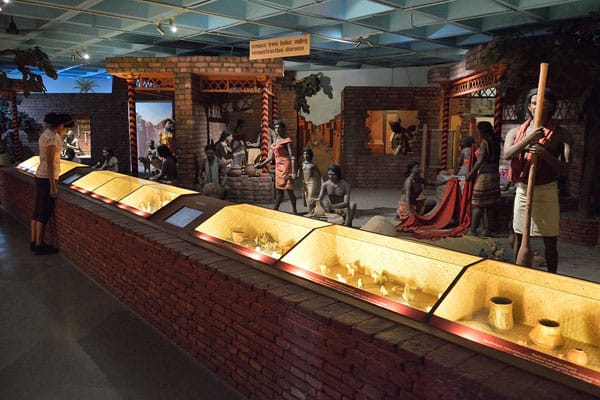 Human Biology Gallery aims to portray the human body in all its aspects: anatomical, physiological, biochemical, structural, functional and systemic. The concept for the gallery arose out of the feedback that the Centre had been receiving from its visitors, to set up more exhibits on the Human Body, its structure and functioning. 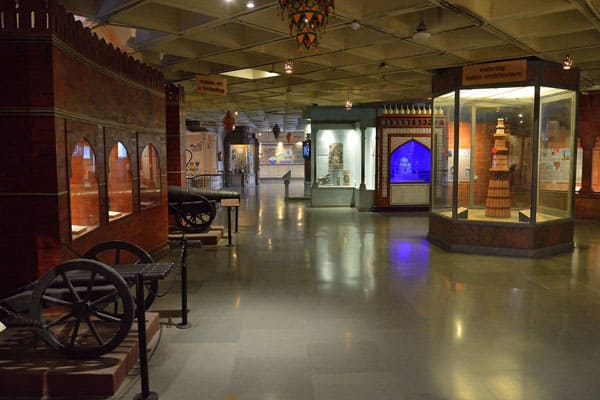 Prehistoric Life Gallery featured several life sized dinosaur and scaled animatronic models of dinosaurs and other long extinct creatures in their natural ambience. The gallery is one of the most popular area in this museum. 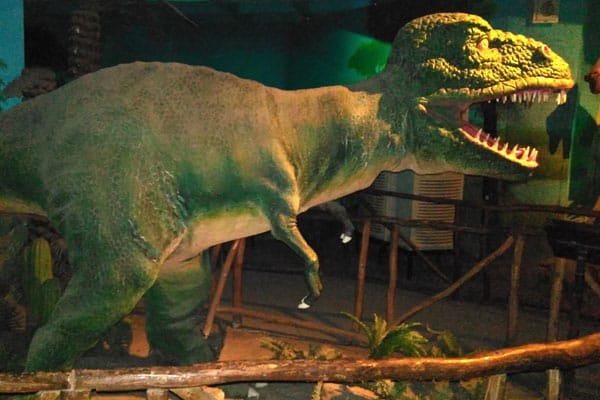 The next is Fun Science Gallery. This gallery is most liked by the younger visitors because this is full of hands-on exhibits explaining the fundamentals of science. This gallery also houses a 50-seater 3D movie hall which provides a lot of entertainment and thrill. 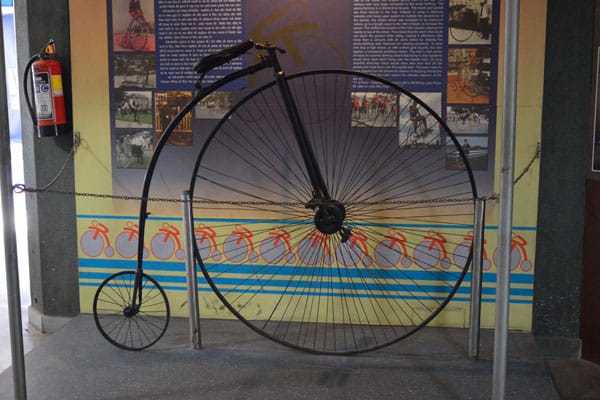 Additionally, the Centre is home to Information Revolution Gallery, Emerging Technologies Gallery, Water: The Elixir of Life, and Hall of Nuclear Power. If you want to get more information about the Centre and its exhibits, link up with the following links: http://www.nscdelhi.org/.