Since the movie Night at the Museum came out in 2006, when going to the museum many fans would fantasize that will these exhibits come to life at night? And the Night at the Museum: Secret of the Tomb was released in China in 2014 and it has caused some discussion. If the exhibits of these museums are revived, it will be a very interesting thing.

There is an underwater sculpture museum on the Caribbean Sea near Cancun which is the largest underwater museum in the world. It displays more than 400 sculptures by British artist Taylor. All are made of pH balanced ecological concrete to verify the growth of marine life.

The poses and traits of the sculptures are dazzlingly varied. As time passes, there are aquatic plants and corals on each statue and fish often find food around the statues. So if someday the stationary statue suddenly stirs up, it will absolutely scare the underwater life. 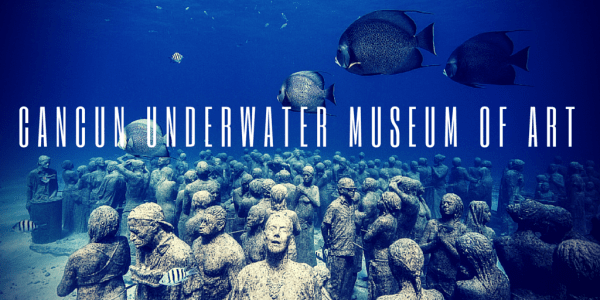 The Egyptian Museum is located at El-Tahrir Square in Cairo Governorate, Egypt. And it is a treasure house of ancient Egyptian civilization that has a long history of more than 3,000 years. Its collections range from prehistoric to ancient, medieval, and imperial times and it also covers some Greek and Roman artworks. For example, it has the giant stone statue and the gilded vehicles of Egyptian Pharaoh, prehistoric pottery and stone tools, various artworks carefully created by ancient artists, as well as papyrus about ancient Egyptian science, literature, history, and law, etc. People can also see the mummies made thousands of years ago lie in gold and gem-set caskets.

In fact, the Egyptian Museum, the Pyramids of Giza, the Luxor Temple, and the Valley of the Kings are all related to the Gods and the afterlife. These objects such as the mummy, human-sized sculptures, and beautified human-like guilt are for keeping the deceased’s flesh and waiting for its Ka and Ba which are its soul and consciousness to be back. 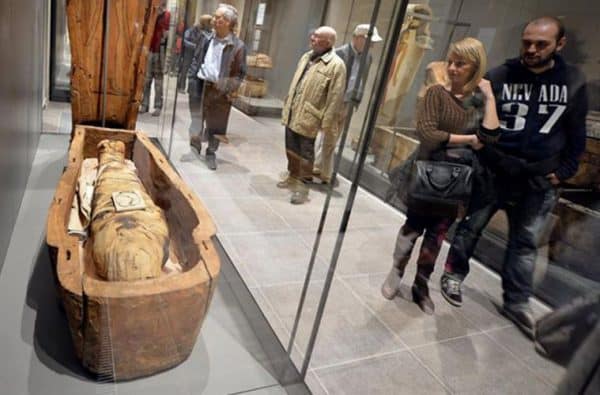 The National Archaeological Museum of Athens is a great place for modern people who love ancient Greece. It has more than 50 exhibition halls and the collections from the ancient times to the Roman Empire era include statues, pottery, metal crafts, and frescoes. 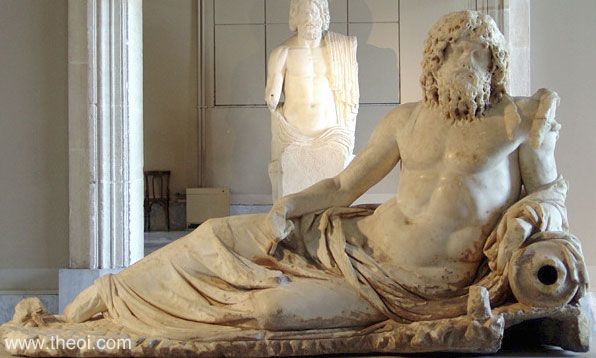 Zigong is a place that can take you back to the Jurassic period. It is China’s most famous dinosaur sanctuary and it is the place where China’s first professional dinosaur museum was built.

According to archaeologists, the fossils found in Zigong included fish, amphibians, reptiles, mammals, and almost all known dinosaur species in the Jurassic period from 205 million to 1.35 million years ago. Zigong Dinosaur Museum is a museum built on the world-famous Dashanpu Dinosaur Fossil Site. It is also one of the three largest dinosaur site museums in the world.

There are 5 main exhibition halls of the Zigong Dinosaur Museum. The most important part is the Dinosaur World Exhibition Hall, displaying 18 different types of dinosaur skeletons. The Animal and Plant Exhibition Hall on the second floor exhibits some animals and plants that are as old as dinosaurs. Together with the huge rulers of the earth, they were buried underground for hundreds of millions of years. But what’s most terrible is that if dinosaurs and these ancient creatures revived, they will certainly be able to turn the world upside down.

Want to build you own dinosaur museum, we are glad to offer you some help. Contact us >> 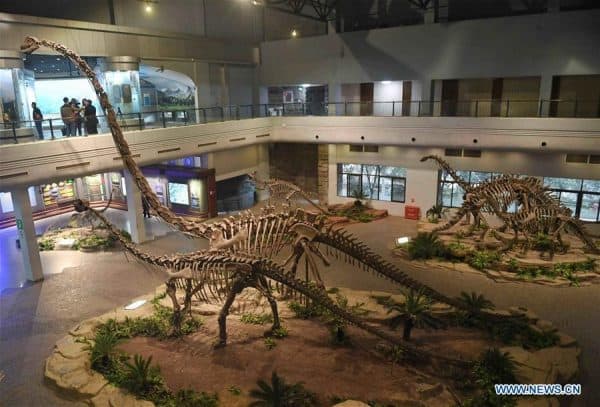