Mosquitoes are small, midge-like flies that constitute thefamily Culicidae. Females of most species are ectoparasites, whose tube-like mouthparts (called a proboscis) pierce the hosts’ skin to consume blood. The word “mosquito” is Spanish for “little fly”. Thousands of species feed on the blood of various kinds of hosts, mainly vertebrates, including mammals, birds, reptiles,amphibians, and even some kinds of fish. Some mosquitoes also attack invertebrates, mainly other arthropods. Though the loss of blood is seldom of any importance to the victim, the saliva of the mosquito often causes an irritating rash that is a serious nuisance. Much more serious though, are the roles of many species of mosquitoes as vectors of diseases. In passing from host to host, some transmit extremely harmful infections such as malaria, yellow fever, Chikungunya, West Nile virus,dengue fever, filariasis, Zika virus and other arboviruses, rendering it the deadliest animal family in the world. 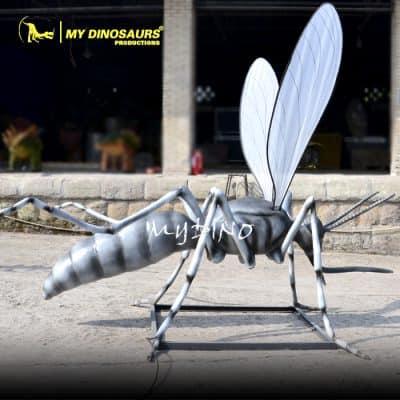 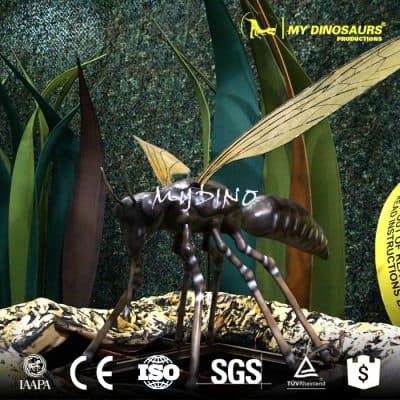 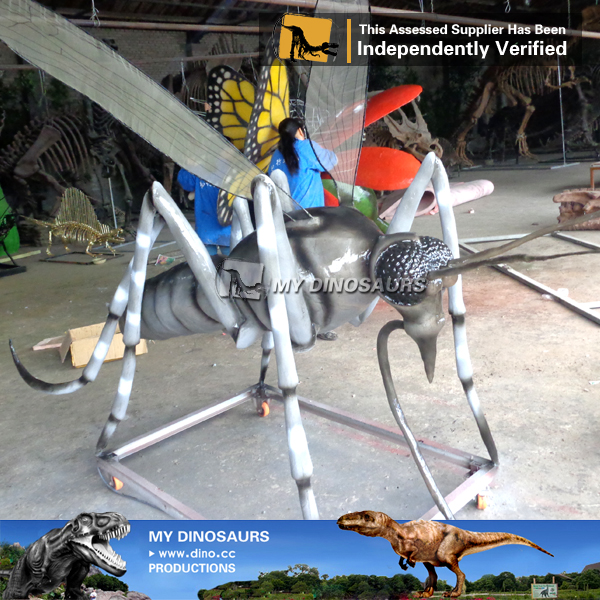