Miniature park is an open space that displays miniature buildings and models, and is usually open to the public. A miniature park may contain a model of a single city or town, often called a miniature city or model village, or it can contain a number of different sets of models.

As the biggest project of this year, we have made two miniature parks for our customers, more miniature park sculpture projects is on negotiation

This miniature park is next to a high speed way to catch more tourists from different towns and cities.all the 40 world famous building and models are all in this mini world,you can choose sightseeing train to see the mini world.

This park has 38 scale models of the most emblematic buildings in the world, 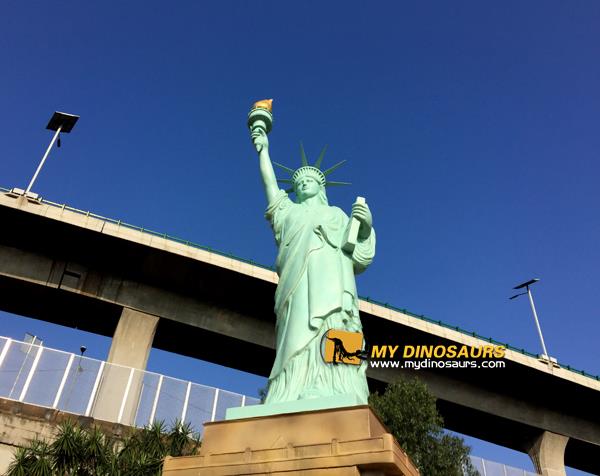 This Theme Park has different zones, one for each continent.

In the first, North America, you can appreciate the Pyramid of the Sun, the Castle of Chapultepec, the Basilica of Guadalupe, the Metropolitan Cathedral, the Statue of Liberty and the White House, among many others. 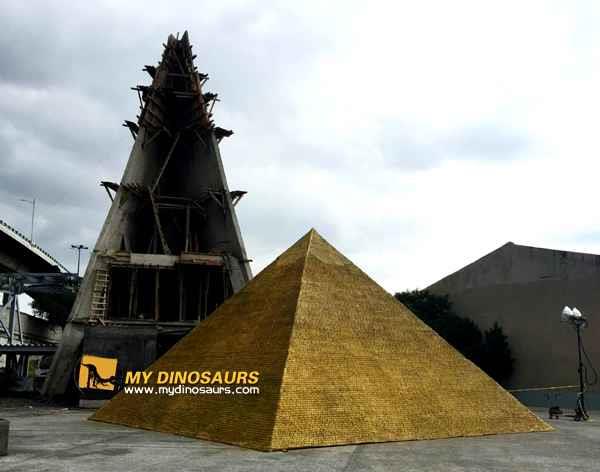 In the second zone the main structures of Europe are shown, such as the Vatican, the Eiffel Tower and the Parthenon of Athens.

In the third area we will find models of Asia such as the Burj Al Arab hotel and the Great Pyramid of Giza. 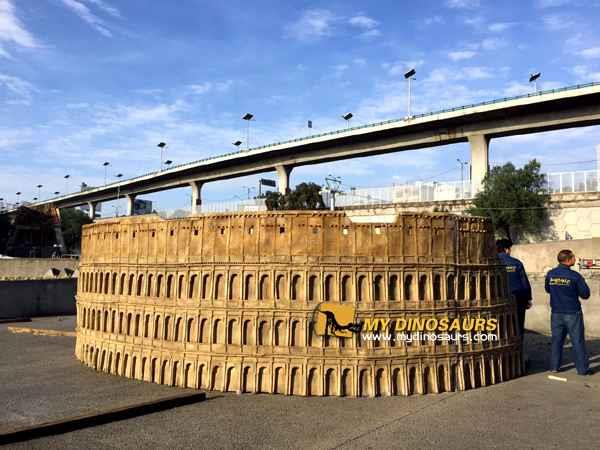 In the fourth, fifth, and sixth zones, models of Africa, Oceania and South America are shown.

All the models have a QR code, which can be scanned with a smartphone and get a lot of additional information from that place. 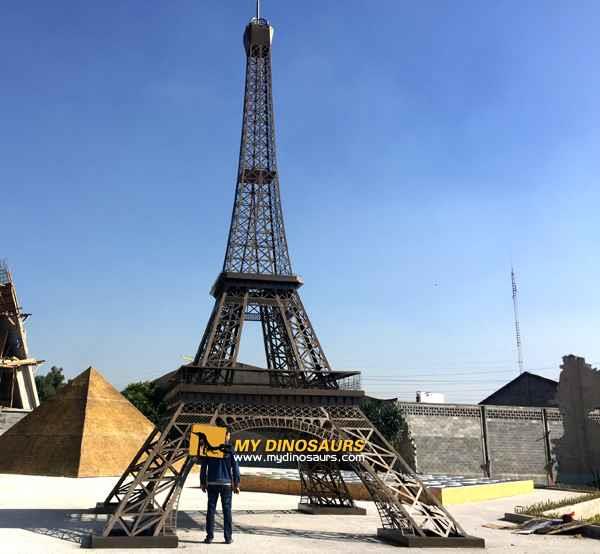 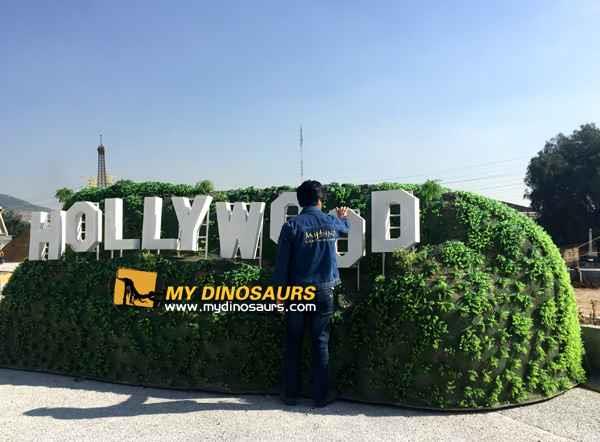 If you like to know more detailed information to set up a miniature park, please contact us to get more proposals and quote.