As a near-universal rule, kids love dinosaurs — if you weren’t obsessed with dinosaurs as a kid, you almost definitely know someone who was. Before the emergence of human beings, dinosaurs were once the overlords on the earth, and they have lived on the earth for nearly 200 million years. Of course, dinosaurs did not evolve into intelligent creatures, so there is no way for them to leave a record of them for humans. Today, most of what we know about dinosaurs is through fossil analysis. 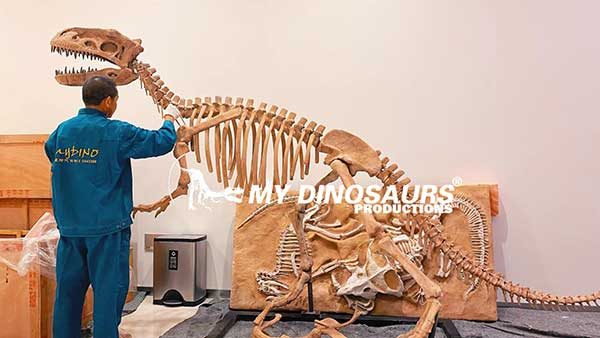 It can be said that both humans and scientists are very curious about the age when dinosaurs lived. Before the dinosaurs appeared and after the dinosaurs disappeared, the earth experienced two mass extinctions. The first time was the end of the Permian when more than 70% of the terrestrial life and about 96% of the marine life on the earth disappeared in this mass extinction. When the earth’s climate and ecological environment were restored, the time came to the Triassic. At this time, dinosaurs began to appear on the earth, and they soon occupied the continent. 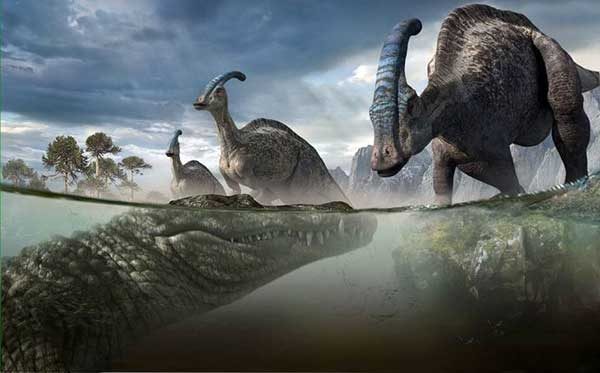 Since dinosaurs are the overlords of the earth, their lifespan will not be too short. Just imagine, if the lifespan of dinosaurs is only a few years, they have no chance to reproduce and evolve on a large scale. Then, how long is the life span of a dinosaur?
This question is also an unsolved mystery for scientists. Because if you analyze the fossils alone, it is difficult to know the specific life span of dinosaurs. However, paleontologists still give an approximate life span and believe that dinosaurs may live more than a hundred years. This means that dinosaurs once lived on the earth. It is a very long-lived creature.
Scientists can measure the age of some dinosaur species from the growth rings inside fossil bones, much as you can tell the age of a tree by the rings inside its trunk. The oldest known Tyrannosaurus rex specimen, this method tells us, was at least 30 when she died.

But this technique doesn’t work well on many species, because their bones grew continuously and don’t have neat growth rings. Early estimates of 300-year lifespans for the largest sauropods were based on comparisons with crocodiles and turtles, which have much slower metabolisms. The consensus is now that Apatosaurus and Diplodocus dinosaurs probably only lived for 70 or 80 years, which is about the same as an elephant today.
Of course, this is also an ideal range. If dinosaurs get sick, they can only wait to die. At the same time, scientists also said that there are actually very few dinosaurs that can reach adulthood, and they almost all died before a hundred years old. This may have something to do with the climate at the time. In this regard, scientists are also preparing to conduct further research, hoping that one day in the future, the code of life in dinosaurs can be revealed. 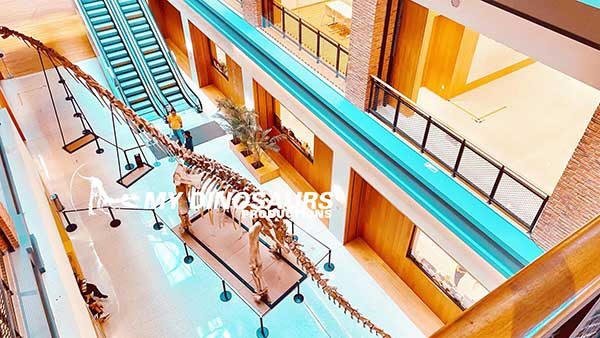 As a dinosaur model and skeleton manufacturer in China, MyDinosaurs is dedicated to providing high-quality products and favorable prices. Welcome to visit our website to find more cool models!