Biologists generally believe that birds evolved from Theropod dinosaurs, but birds have nothing to do with pterosaurs in the age of dinosaurs. The largest and most massive Quetzalcoatlus weighed about 250 kilograms and was in the sky of the dinosaur era. The absolute ruler is also known as the largest flying animal on the earth. It stands as high as a giraffe and flies like a small airplane. However, this giant in the sky became extinct 65 million years ago, and the sky after that belongs to birds. 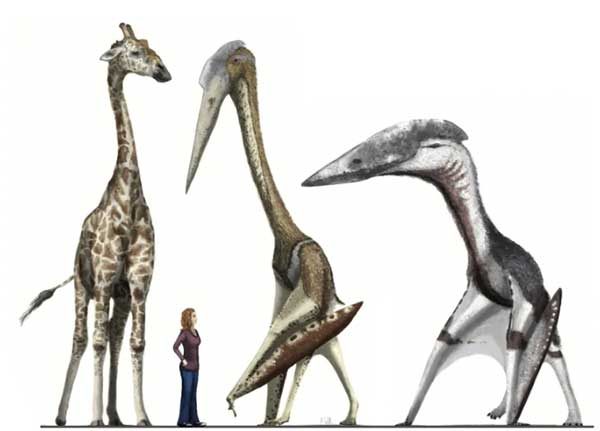 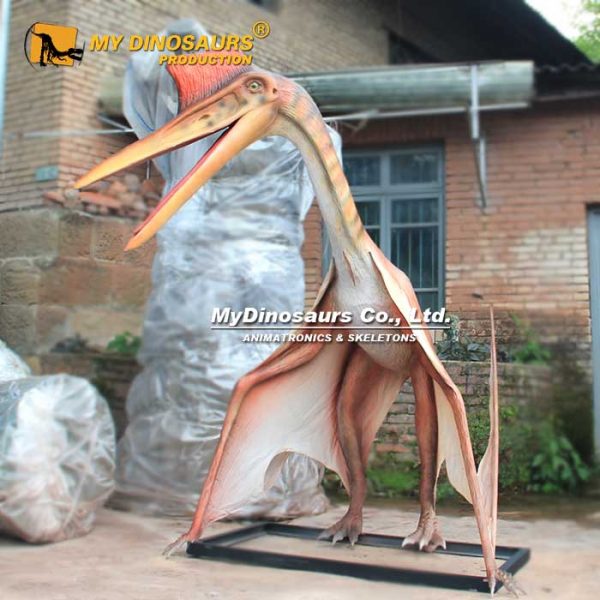 The largest bird in the world is the ostrich. Many people think that the ostrich is not a bird, because they can’t fly, although they have wings. The ostrich can reach a height of more than 3 meters, which is equivalent to the height of an ordinary house. Although ostriches can’t fly, they can run very fast and can reach 80 kilometers in an hour, which is about the same speed as a car on a highway. The largest group of ostriches includes the Masai ostrich in Kenya and the South African ostrich in South Africa. 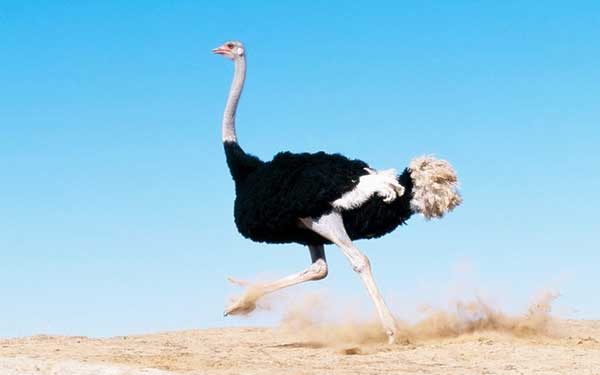 Speaking of the largest bird in the world, do you know what the smallest bird in the world is? I guess you already have the answer in your mind, yes, it is a hummingbird. Hummingbirds, mostly living in North America, Central America, and other regions. The average length of each hummingbird is only 7.6-8.9cm, which is equivalent to the length of an adult’s finger, very small and exquisite. It is worth mentioning that the hummingbird has a very interesting way to attract the opposite sex, that is, to sing with its tail. 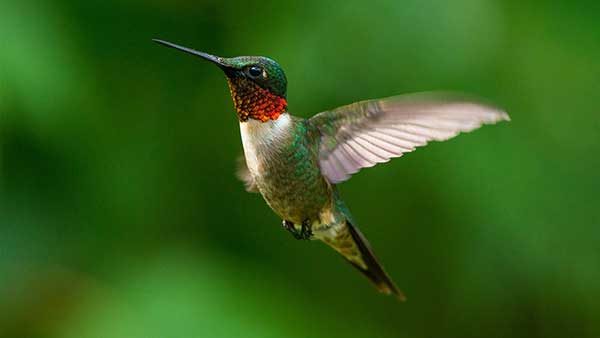 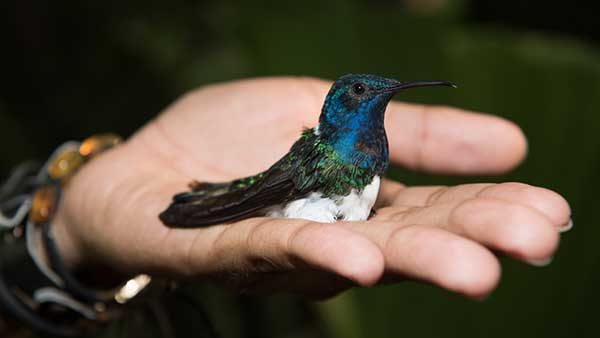 For the same bird, the ostrich is 30 times larger than the hummingbird, and the gap is not a little bit. Of course, this also reflects the biodiversity of the world. At the same time, there are a lot of birds in the world that will surprise us. For example, there is a bird called a wandering albatross. The width of the opened wings can reach more than three meters, which is longer than the height of an ostrich.

It may be difficult for us to see rare or extraordinary birds in real life. But we can make really special bird models. MyDinosaurs provide custom service of making realistic animal replica models per customers’ requirements. let’s make your dream come true.