Somewhere in the forest, a stranded ladybug joins forces with a squad of black ants to retrieve a tin box of delicious sugar cubes to the hive. A battalion of fierce red ants has already set their sights on the loot. Who shall prevail? This is the main storyline of Minuscule and today we will take a look at which insects have participated in this battle. 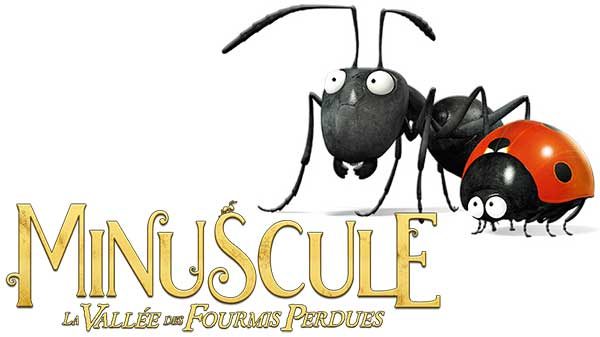 A newly hatched ladybug is bullied by a group of flies and attempts to fly away, but the flies chase after it. The ladybug crashes and breaks off a wing. Unable to locate its family, the ladybug shelters in a tin for the night. The tin is full of sugar cubes, part of an abandoned picnic. In the morning, various bugs are carrying off the spoils of the picnic. A foraging patrol of black ants finds the sugar and starts carrying off the tin, with the ladybug still inside, to their nest. And the story begins here…
The brave ladybug not only re-flied successfully but also saved the black ants. Most importantly, he gained a sincere friend – the next character – a black ant.

Black Ant
He is the guide of the ant colony, and he is also responsible for sending and receiving telegrams with his two antennae. When the ladybug falls overboard, the ants rescue it from becoming a hungry fish’s lunch. And when his tribe was attacked by red ants, the ladybug helped him solve the difficulties.
Spider
When the ladybug finds the matchbox – the most important weapon to win the war but is not strong enough to fly back with it. A spider runs off with the matchbox and takes it to its house in a drain. Even the Spider is not the main character in this movie, but he has a vital role in the second movie. 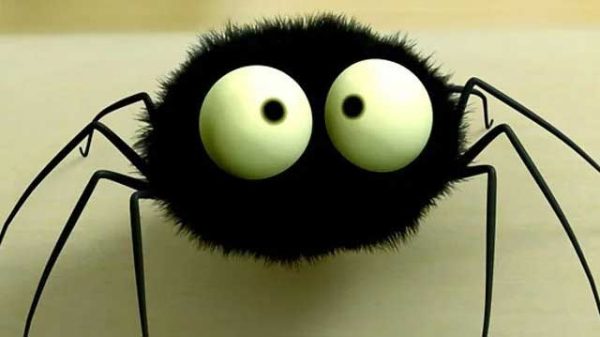 Last, let’s talk about the villain in this film – Red Ant
The ants encounter a patrol of red ants and give them a sugar cube as a peace offering, but the red ants pursue them for the rest of the sugar. When the black ants escape by sliding down an embankment and into a stream on the tin. The red ants pursue them downstream in a soda can but didn’t catch them successfully, and they arrive with a massive army and besiege the black ant’s nest and bombard it using slingshots. But they still fail in the final.

At the end of the film, the ladybug raises a family with its lover. Later it returns to the ant nest and sits with its old friend watching the sunset.
In real life, it may be difficult to use a magnifying glass to observe every move of an insect. But MyDinosaurs Production is able to make large-size animatronic insects create a realistic insect world! 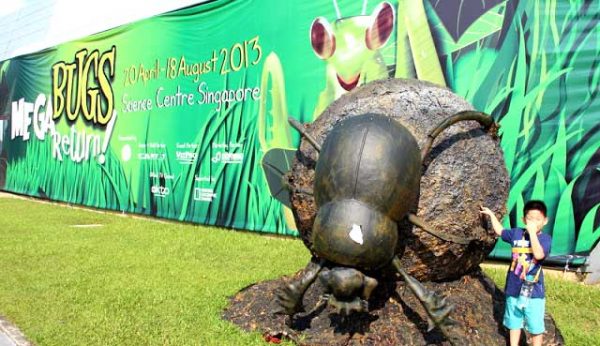