Dinosaur parks are generally theme parks with the dinosaur as the main attraction for children and families. They have huge sculptures of the dinosaurs that were discovered in the prehistoric period and after which play the role of the adventure for everyone out there. With everything around us to entertain us, these dinosaur parks with life-sized animatronic dinosaurs, dinosaur skeleton and fossils, dinosaur statues and dinosaur rides are on a rage for collecting higher revenue and also show a lot of crowd even during the off seasons. But then, the well planned parks are the ones who are earning something otherwise there is no good turn-out.

Now, if you are one of those people who are interested in creating such a dinosaur park for people around your area and far then this is the best guide for you. This will help you from the research part to the final after construction part. We will describe the several steps down below: 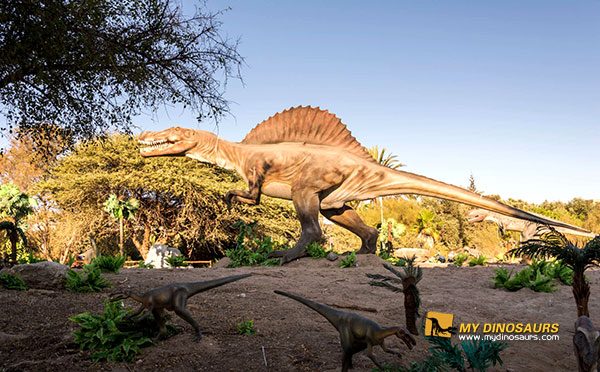 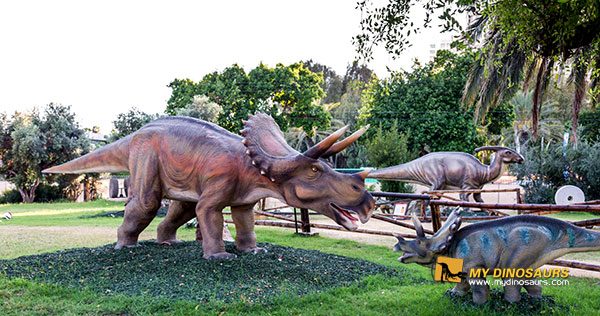 Firstly you need to do a thorough research on the different dinosaur or amusement parks available in the country or outside keeping in mind the budget you have. You need to understand how much capital you need even for creating the base of the park and then only you can go ahead. The area is another thing while planning a park of this scale since you need to have enough space for placing your creatures and again for having enough space for people to roam around and enjoy.

Designing a dinosaur themed park requires a variety of specialized skills from drawing to understanding ride engineering and safety to managing traffic flow. You need to hire an experienced firm such as My Dinosaurs to design your dinosaur park. So you can get an attractive mock-up of your park before talking to potential investors.

Always look for investors while you are in this stage since, they also can give you a plan or idea about how you can design the park.

A franchise can be helpful in this case since their image is already made in the market and thus they can hold out certain clause to the seller or the higher authority while you take your decisions. The experienced groups can do a much better job in terms of planning, capital distribution and also finding out franchises. You need an extremely effective business plan which strikes out the possibility of any kind of failure in your plans. The concept has to be very clear while designing a plan or else things will go down at the start itself. 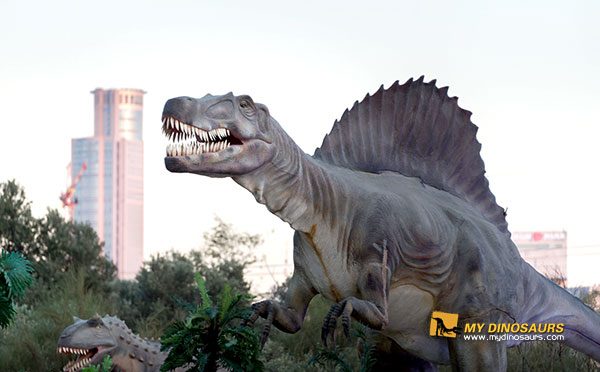 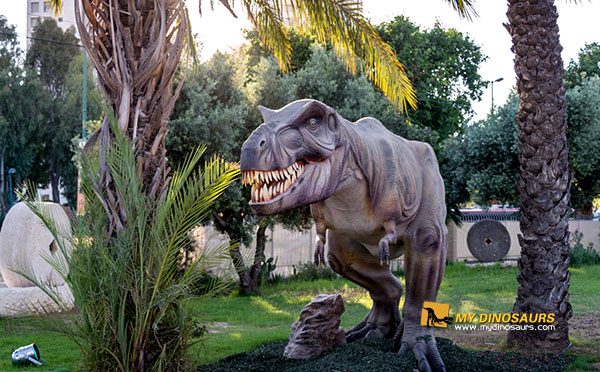 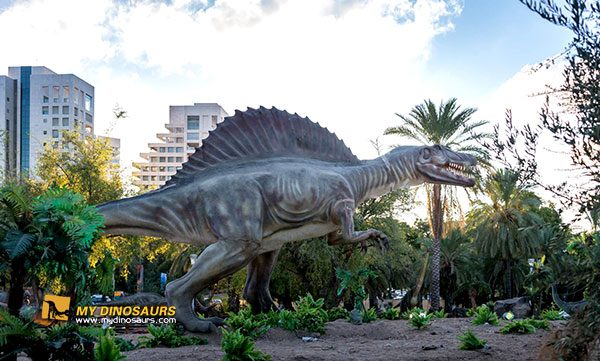 The next step towards building up your own dinosaur park would be the structure part which would require several different people or groups of people . The architects, the construction people, the people who will be setting up the rides for your park, the sculpture makers, the managers etc. These people or even more would be required to come together for a project this big since everyone has to contribute a lot in order to get the best results at the end. Everyone has a different job profile which again makes it better since no other group will interfere in one group’s job. They can take up the space they want for the structure and further work on it.

Choosing a location is an important task i.e. it has to be easily reachable, very broad, the surroundings should be made of healthy environment and the rules in that area should go with your policies. After this is done, you need to call down the investors for the final design and structuring part of the dinosaur park. After they have done all these jobs, you need to start the paperwork and finalise all the documents regarding the license and permissions. The trade license is a must while you open a business and then other kind of that is related to your park.
You will need a final plan that would detail out the date of opening or completion. These things will give the builders an idea how much time they have and how to create the best in that time. After that your construction for the dream dinosaur park starts! 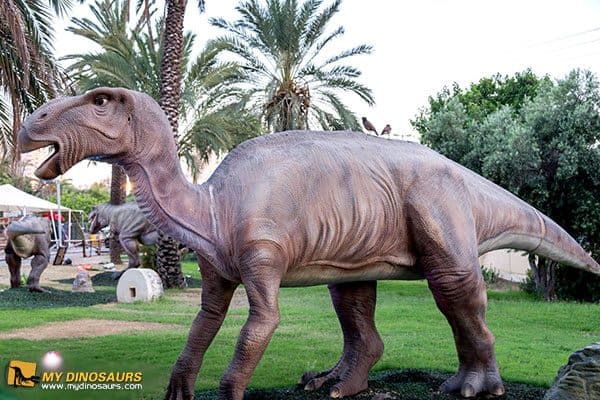 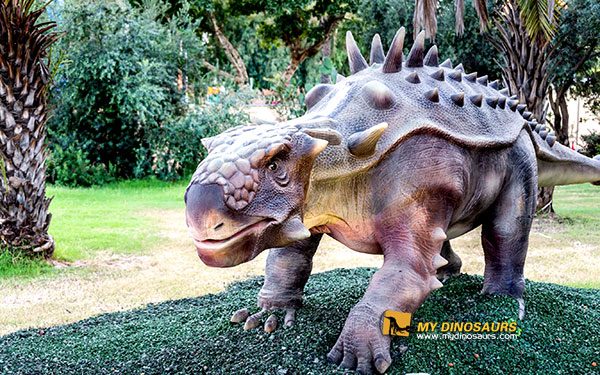 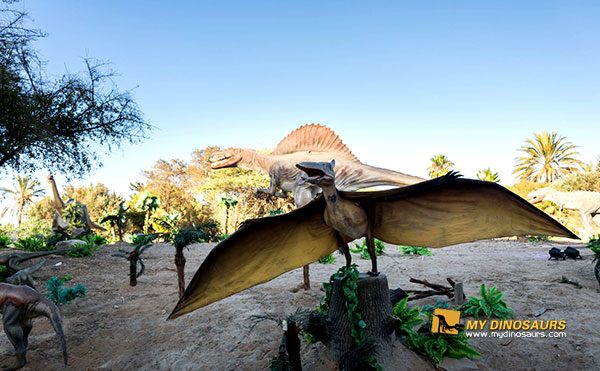 The final step is opening your dinosaur park which would require you to finalise the insurance policies. It all depends on the kind of park you have and the area you are covering. After this, you need a good marketing team for the advertisement and public relations segment for the park. They are responsible for creating the awareness in between people or the target crowd so as to let them know, that something of their interest is opening up so close. There will be pamphlets, newspaper ads, banners, radio ads, TV ads etc. everything concerning the publicity of your dinosaur park. You have to also give out certain bonuses, discounts and offers to attract people to your park for the first time.
Your next step is to get the people for the working structure of the park; these people will be trained or untrained but responsible for managing the park on a daily basis. You need to discuss the fares for the different segments of the park that you will be charging. If you are planning to have shows in your park, then the time for hiring people for that too. You have to be extremely careful with whoever you hire for the job.

Start your park on a day that would attract more people and inaugurate it with some special events. The staffs also have to have a trial run so that they don’t mix things up . So, be careful with their training and ask them if they have any issues.

These are some of the steps you need to follow while you start your journey for a new dinosaur themed park. We wish you all the best for the new dreams! 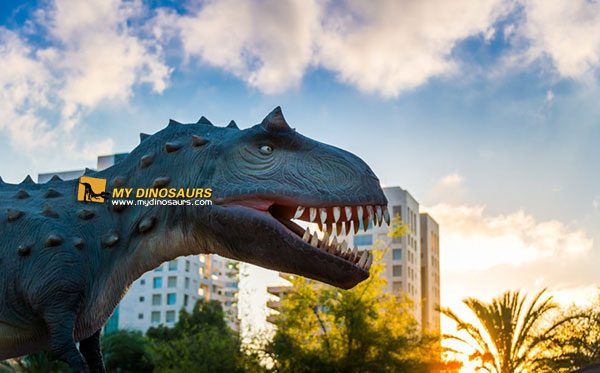