Everyone in this world has heard of the great reptile which existed millions of years ago called the dinosaurs. They were known because of their ferocious and intimidating nature mostly. Just as shown in the movie Jurassic Park they used to exist a long period ago but have been extinct sadly nowadays.

During the communication with our clients who are planning to build up a dinosaur park, have the same question, which kind of dinosaurs do you think are fit for our parks? Mostly we will give our clients some proposals according to the customer budget, the dimension of the park site, custom of their country, and if there are any dinosaurs found in their countries.

Most people will go for the options “1”

Now let’s take a look at the most popular dinosaurs that used to exist in different prehistoric time frames. 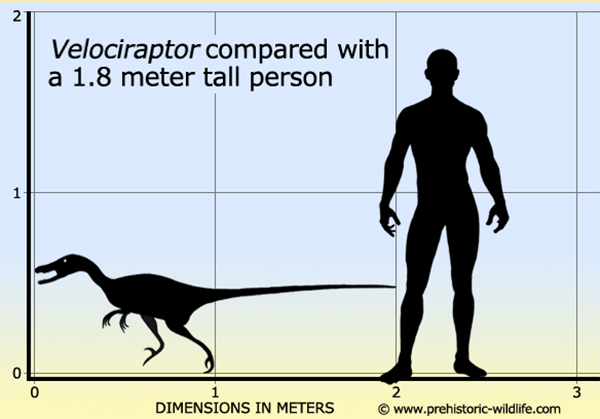 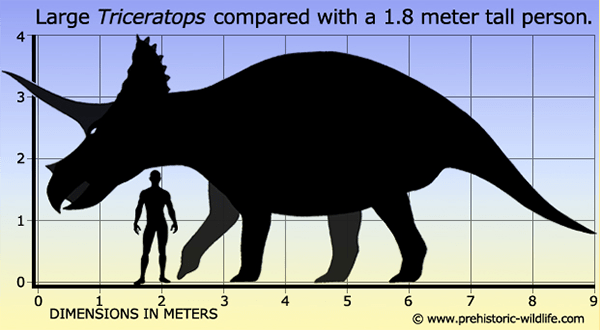 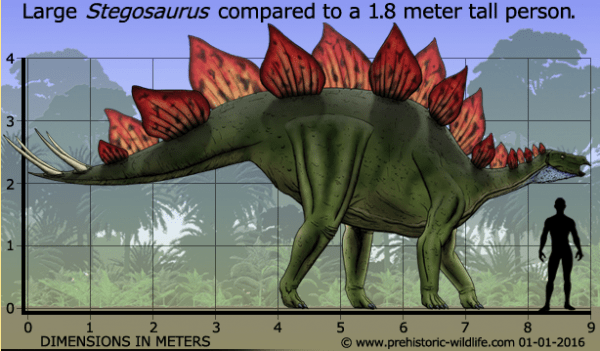 If you are going to build a dinosaur-themed park, you can make out how magnificent these beasts were picked the animatronic or static ones for your park!