Have you ever thought about our mystery earth?

How many years does it exist? Of course, there are many scientists doing this research.

When talking about this, there are some representative things that come into our mind. How many years we human beings have been living? What else living things have ever existed and disappeared? That’s quite amazing!

Let’s have a look at the dinosaurs today.

Hey, what dinosaurs do you know? T-rex! Yes, everybody knows the T-rex. The first T-Rex skeleton was found in Montana, the USA  in 1902. From then on, the universal name of T-rex came into being. People all over the world, from kids to the old know it gradually. We got some images of the T-rex from TV, the newspaper and nowadays the web. However, nobody knows how does it really look like. The images of the dinosaur coming from our imagination and their skeleton construction. 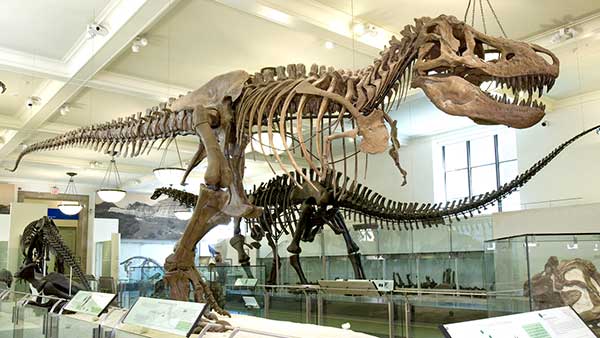 More species of dinosaurs are discovered in the following years! Scientists study their living circumstances and period to know more about the earth. Normal people make their image into reality for fun. 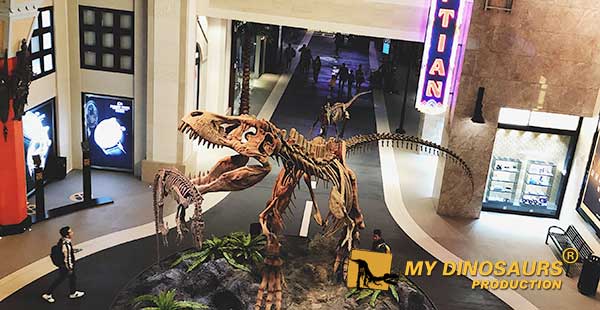 MyDinosaurs is a professional dinosaur manufacturer bring all dinosaurs alive! As you may find a dinosaur museum, a dinosaur park in your country. What do you know about this big prehistoric animal? Are you curious about it? 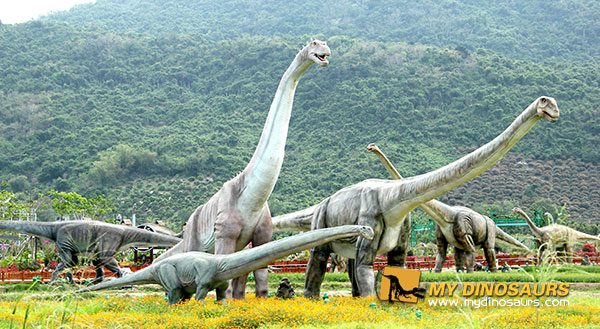 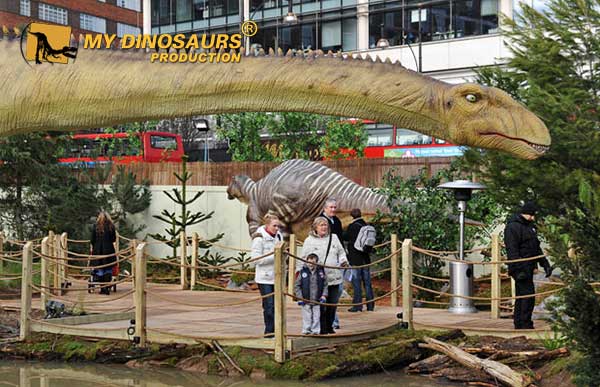 Nobody knows what dinosaurs looked like, what colors they were, but thank you to all the scientists and artists let us know about them and see them, thank you DINOSAURS for bringing people a joyful time!