“Trick or Treat” is what we often hear on Halloween—Children carried pumpkins, dressed in fancy clothes, and went from door to door asking for sweets. 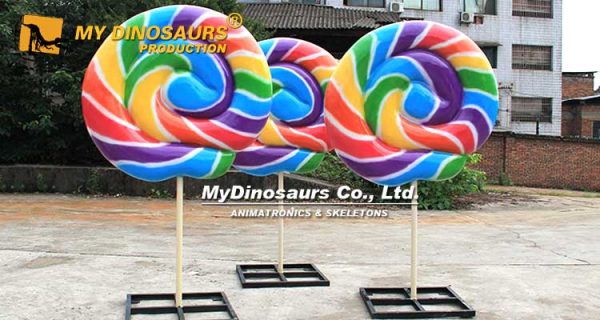 Not only children, but adults dress up as all kinds of monsters, pirates, alien visitors, witches, and so on.

In this “haunted” festival, apart from fancy costumes, pumpkin lanterns, and sugar, haunted houses are indispensable. Next, let’s take a look at the top three Famous Haunted Houses in the UK.

The Headless Queen Anne Boleyn
Among all the “haunted houses”, Blinking Estate is undoubtedly ranked first. It is said that it was one of the most beautiful buildings in England during the James Ⅰperiod in the 17th century. It’s famous for its exquisite tapestries decoration and precious collection of books. In addition, this manor is so famous because it is the home of the souls of the poor headless queen Anne Boleyn which was beheaded for betraying King Henry Ⅷ in 1536. it is said that every day she was executed, she was always seen with her head under her arm, riding in a car driven by a headless horseman, and walking around the tower. 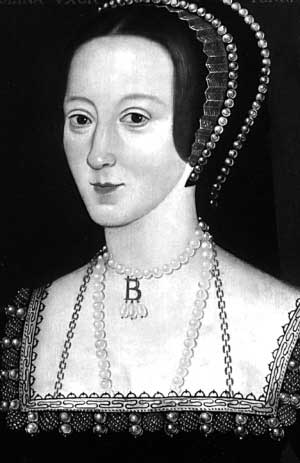 Two famous “ghosts” living together
In addition to Queen Anne, this manor also has two famous “ghosts” that often appear. One is Earl Thomas, the father of Queen Anne. Every year, his “ghost” tries to cross 12 bridges before the rooster crows. The other one is Sir John Fastulph, the previous owner of this manor, and he often visits his home.

Dunster Castle has a history of more than 1000 years, members of the royal family and prisoners once lived here, and the capital of the prisoners’ corpses slowly rotted in the dungeon.

During the British Civil War, King Charles Ⅰ used this as a gathering place for his supporters. When the war broke out, the king’s soldiers and residents were heavily besieged. In order not to be starved to death, they were forced to eat the horses. The British round heads threw rotting corpses into the castle to pollute the enemy’s food supply. Unable to resist disease and hunger, the king’s many knights had to surrender. After the Civil War, Dunster Castle was creepy because of its haunting and the victorious General Oliver Cromwell ordered the castle to be destroyed.

It’s reported that some craftsmen even refuse to work here, especially in the servant room. They always feel that someone is staring next to them, and even the doh is reluctant to walk into the castle.
John who lives here has had a very strange experience. He said that every night at around 10:45, he would hear a loud “bang-bang” noise. He believed it was the solder’s “ghost” changing the guard outside the prince’s room.

Home for “Women Worker Ghost”
The Bank Mill Spinning Yard in Cheshire is the oldest commercial factory in the UK. This “apprentice house” was built in 1970 and 90 children used to work here. It is said that a group of weird “ghosts” of female spinning workers live here and wander around.

Halloween, in addition to these “real” haunted houses, there are many man-made ones. The essence of a successful man-made haunted house lies in its authenticity. As professional animatronic models and dinosaur skeletons manufacture, not only can we make real props for various activities, but more importantly, we provide customized services that can turn your ideas into reality.