As a runner of various travelling exhibitions, our client currently owns featured exhibitions include “Dinosaur Land” and “Back to Ice age”. The huge success on holding exhibitions can’t stop the innovation. They still keep adding new stuffs to diversify their collections. 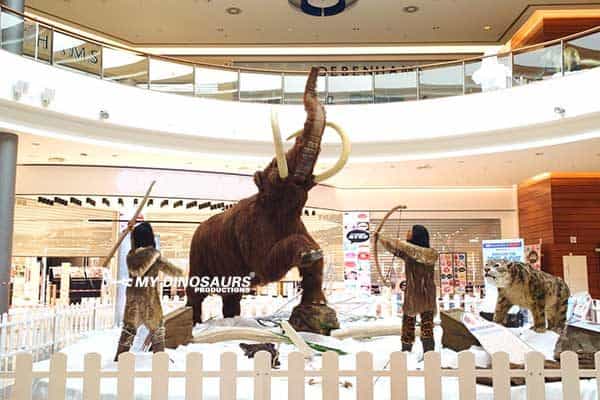 Back to Ice age – A Ice Age Exhibition >>

A brand-new idea emerged this time – restore Greek mythical creatures into realistic moving models with theme of “Hercules & the 12 labors”.

It’s well-known that Greek mythology is the body of myths originally told by the ancient Greeks. These stories concern the origin and the nature of the world,the lives and activities of deities, heroes, and mythological creatures. And as ancient Greek is the origin of European civilization, people around the world are all obsessed with the Mythology.

Surely the customization process is not easy. Our team has to get an intimate understanding of the contents, finds out the features of each creatures for crafting and movements designing. Finally, the alive creatures perfectly presented to the audience with the assistance of our expert consultants.

Lernaean hydra: a serpentine water monster with 9 heads. It is killed by Hercules as the second of his 12 labors. 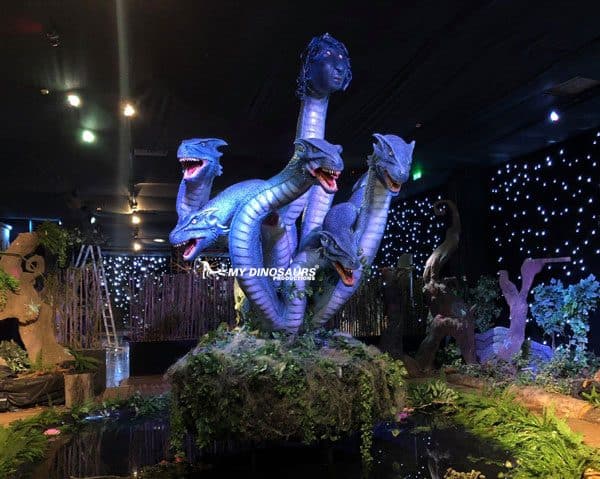 Cows of Geryon: Geryones kept a herd of red oxen, which fed together with those of Hades, and were guarded by the giant Eurytion and the two-headed dog Orthrus. Heracles was commanded by Eurystheus to fetch those oxen of Geryon. 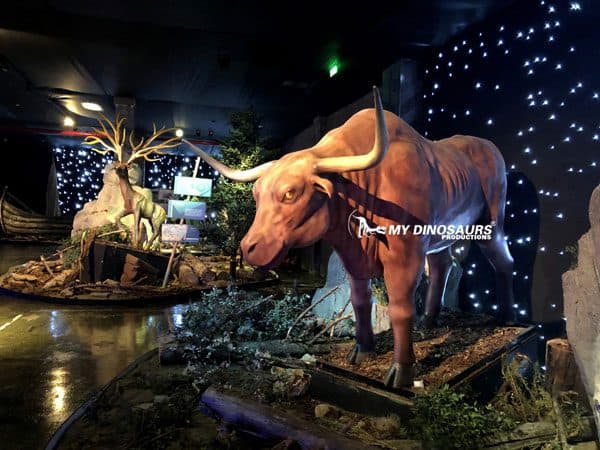 Cerberus: a 3-headed dog that guards the gates of the underworld to prevent the dead from leaving. 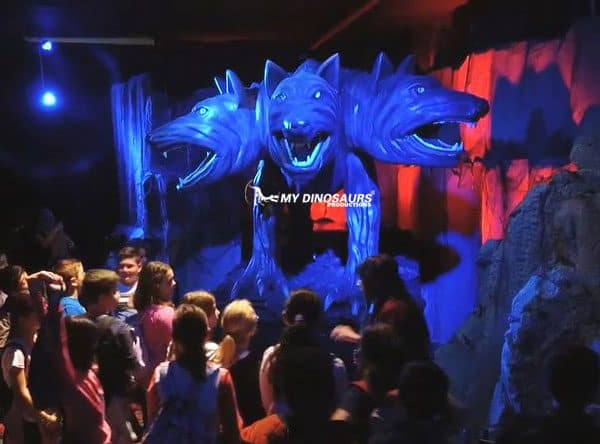 Stymphalian: man-eating bird with beak of bronze,sharp metallic feathers that could launch at their victims, and poisonous dung. 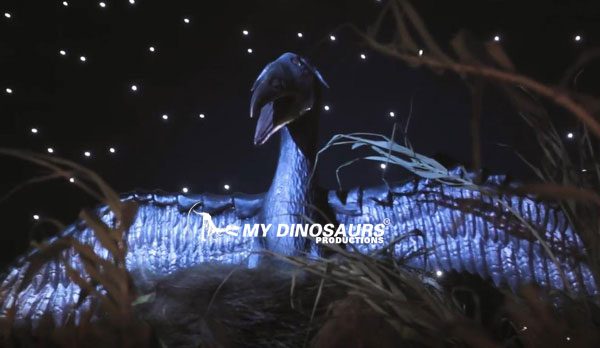 This unparalleled exhibition inspires learning in a dynamic, engaging and entertaining way for people who get involved, and it soon becomes a huge hit.

MY DINO team is fully committed to creating legendary creatures which always appeal to both adults and children. So don’t let the mythology just be mythology. contact us we’ll translate your concept into feasible projects.