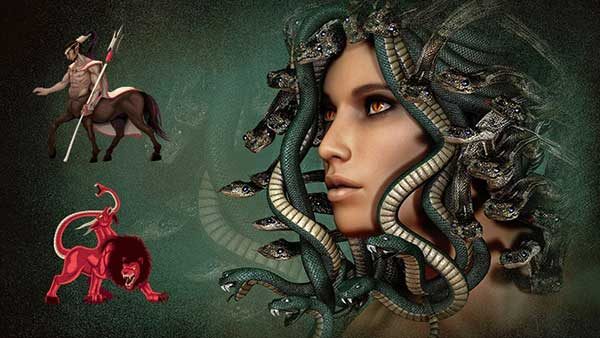 Ancient Greek mythology is full of fearsome and terrible monsters, which have inspired writers from Homer down to the modern day. According to most accounts, these monsters were the descendants of the horrid Typhon and Echidna, spawned beneath Mount Etna in Sicily. Here are just some of the many mythological creatures that haunted the imaginations of Ancient Greece. 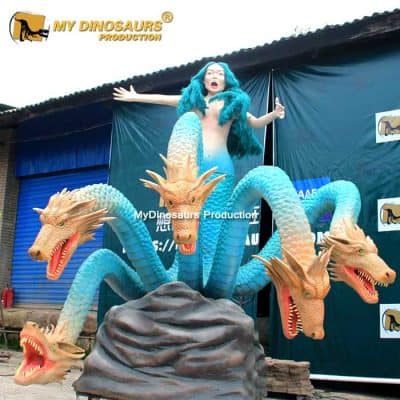 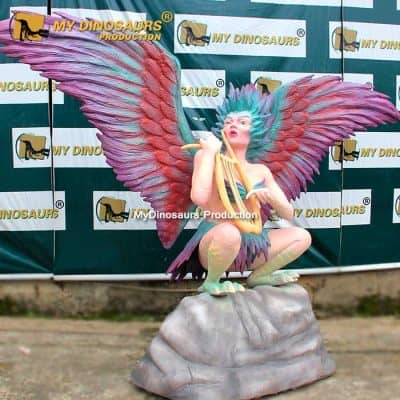 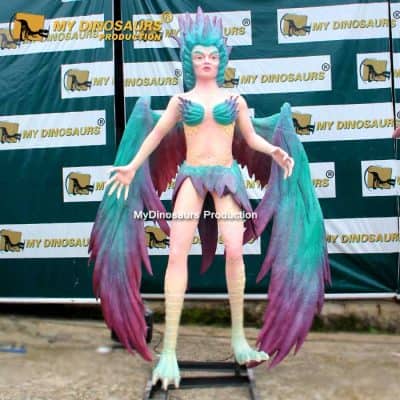 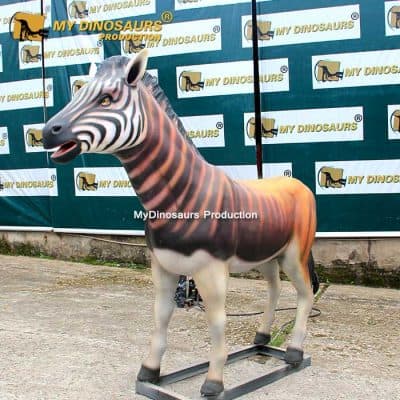