Dino Park Plzen is directly connected to Plzen Zoo (45 km from Prague, The Czech Republic) , It has a few playgrounds, a Zip-Line and a 3D cinema as well and it is great fun for the whole family! 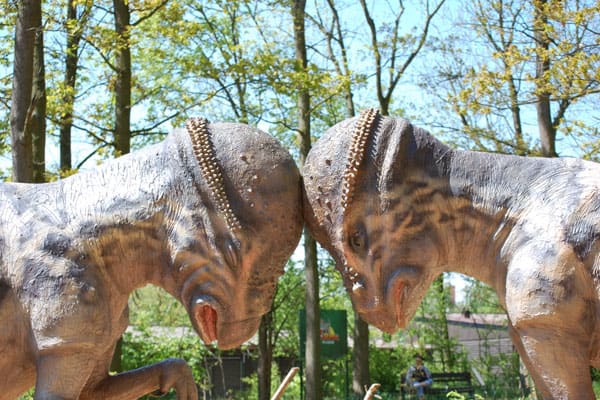 There have more than 30 animatronic dinosaur statues in the dinosaur playgrounds, some of them can roar and move their tails, heads and mouth. Many life-size models of prehistoric animals also is placed in the playground. The dinosaur playgrounds has a strong appeal to children of various ages, they can Enjoy the pleasure of directly play with dinosaurs and learn learn some encyclopedic knowledge related to dinosaurs. 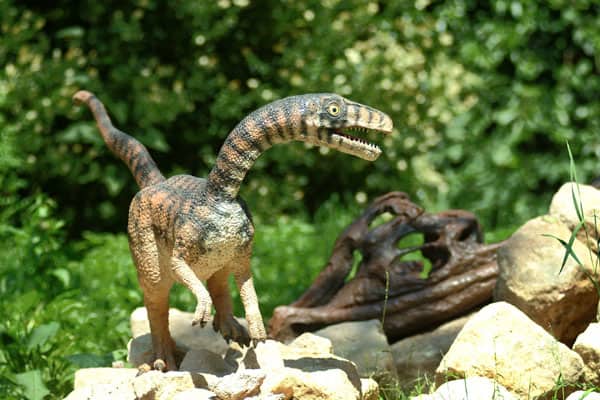 The park not only has dinosaur playgrounds, but also has paleontological playground. The Mesozoic tree WOLLEMI NOBILIS, a kind of prehistoric pine, was discovered in 1994 in only 39 specimens in Australian wilderness. For a botanist seeing this plant compares to meeting a living dinosaur by a zoologist. This plant has been growing on our planet for more than 175 million years. This unique plant of worldwide importance has been located in Dino Park since 2006 and than. It is the highlight of the paleontological playground now. 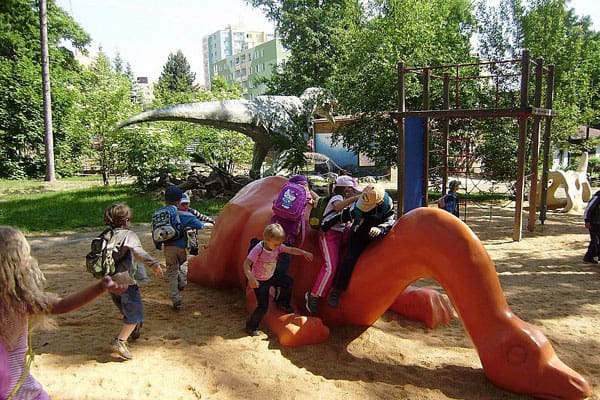 A unique and the only 3D cinema is located inside Dinopark. It is technically complex equipment, which can screen 2 pictures simultaneously creating thus the effect of image plasticity. The visitor is lent 3D polarization glasses, so that he could perceive the film in its plasticity, which creates the illusion of three-dimensional projection to reappear vivid dinosaur life. 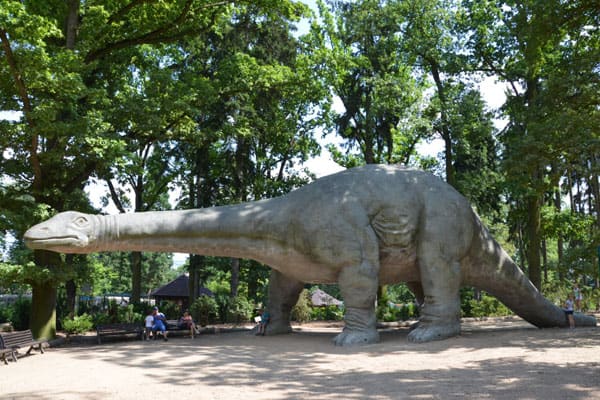 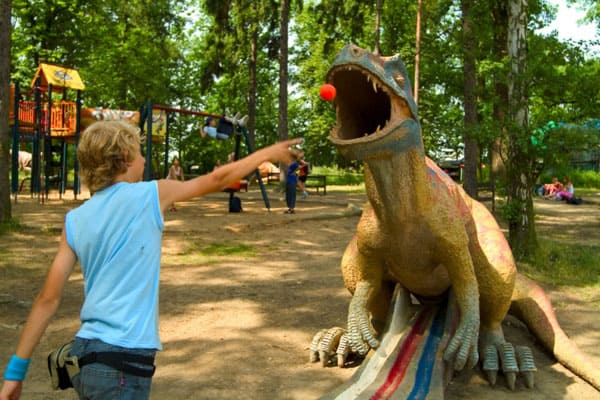