These days, dinosaur pictures are almost everywhere. Right from sports mascots to scientific discoveries, dinosaurs have some special place in people’s minds. For most people, dinosaurs are attractive because they were big, fierce, and now extinct. So, everyone wants to know more about these animals, which used to rule the world once with their power and strength. Therefore, there is a craze, even to this date, to learn about dinosaur Fossils and find some new discoveries.

It is mandatory to learn about dinosaur Fossils if you really want to know your history. These fossils will help you to know more about life, which existed millions of years ago. Nowadays, there are more than 700 dinosaur species discovered through these fossils, even though paleontologists believe that the search must go on. Now, you can visit MyDinosaurs for some interesting replicas of these massive beasts. It will help you to learn more about these prehistoric animals.

How many kinds of dinosaurs have been found on the earth?

You will be amazed to know that more than 700 different dinosaur species have been named and identified to date. But, expert paleontologists believe that there are so many more different and new fossils, which are yet to be discovered. 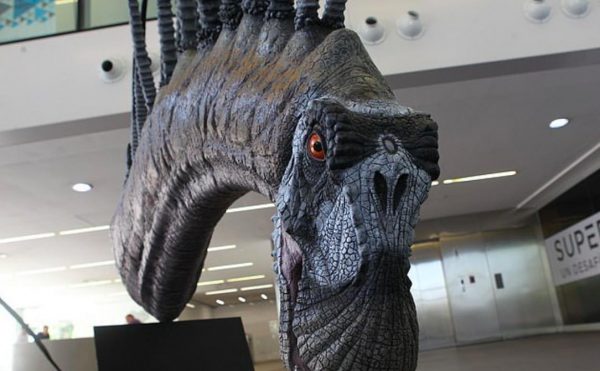 Before you plan to get life-size dinosaurs fossils for sale from MyDinosaurs, it is mandatory to learn a bit more about the five famous dinosaur fossils to have ruled the world.

Given a formal genus name, Iguanodon was a much-debated dinosaur among paleontologists. Some even argued if this reptile even existed on not. William Buckland thought the bones to be that of a fish. But, it was Richard Owen who proved Iguanodon to be a dinosaur. 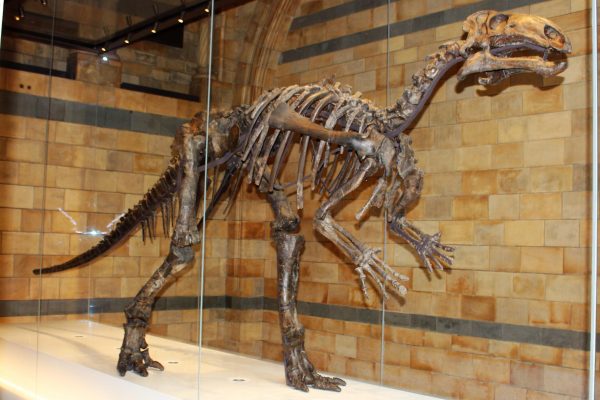 After Charles Darwin’s “Origin of Species” hit the market, various spectacular dinosaur-related discoveries took place. One such discovery led to preserved fossils of Archaeopteryx, which was the missing link between birds and dinosaurs. 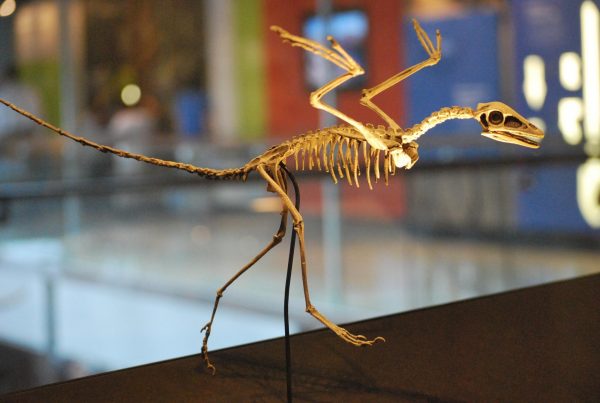 Most of the major dinosaur fossils, as discovered in the late 18th and early 19th centuries, were that of the small ornithopods, also known as Diplodocus. These fossils were a bit bigger in size than that of theropods. The discovery of this fossil took place in North America. Right from that time onwards, Diplodocus captured the attention of the larger public. 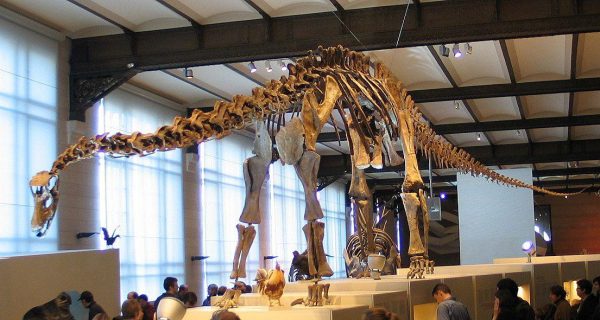 It was Jack Horner who first discovered the nesting grounds of Maiasaura. It is a mid-sized hadrosaur, which used to live in the vast herds of Western American. From the well-preserved skeletons and fossilized nests, it was proven that these dinosaurs used to have an active family life. They were the only ones not abandoning their young ones after they hatched.

One of the first examples of “dino-bird,” is the Sinosauropteryx fossils, which talk about the impression of the primitive hair-like feature of the dinosaur. Some research shows that this Sinosauropteryx was somewhat related to Archaeopteryx. 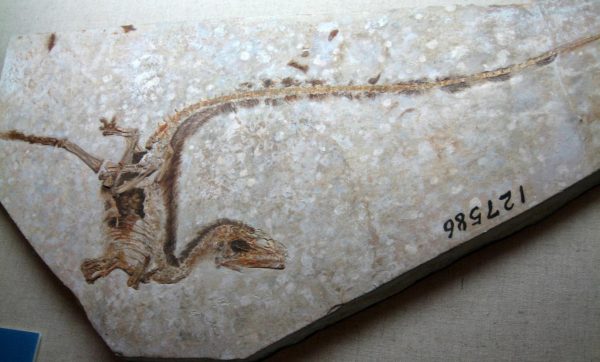 What was learned from the fossils?

Studying fossils has helped paleontologists to record how long life has existed and how different animals and plants are related to one another. It helped to know how life used to exist millions of years ago, with detailed information on ancient environments.

If you want to learn more about dinosaur fossils and truly want answers on how can I get dinosaur skeletons replica, then MyDinosaur is your answer. After checking out the Dinosaur Fossils, the team managed to have created Animatronic dinosaurs for entertainment purposes. 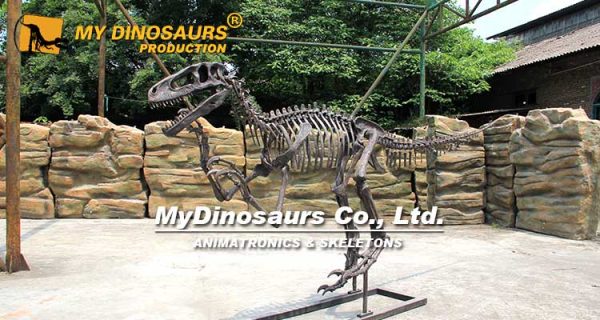