During China’s National Day holiday, a 5-year-old child with his parents went back to hometown to find out the strange footprints which were found in the mountains. As soon as the child saw the footprint, he recognized that it belonged to a dinosaur. What’s more, he could also tell its classification, “It might be a theropod.”

Then, a professor from the China University of Geosciences led a team to investigate. The expert group confirmed that the 35cm long footprint belongs to a 4.3m long theropod from the Early Cretaceous period (about 130 million years ago) 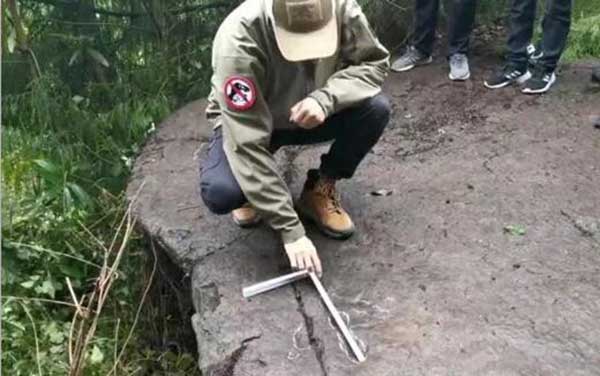 How does the little kid recognize the footprint? He is only 5-year-old! From the interviews, the kid likes the natural sciences, especially dinosaurs, and he also participated in dinosaur popular science classes with full interests. So how can encourage the children’s interests in Biological Sciences? Let’s start with the following aspects:

There are various encyclopedias in bookstores. Children will be attracted by the full-color pictures and remember the info brought by the images on their minds. For 5-year-old children, their memory is mainly image memory, even if you ask him to learn words, they usually remember it as an image. People’s ability to remember images is much stronger than that of textual knowledge. 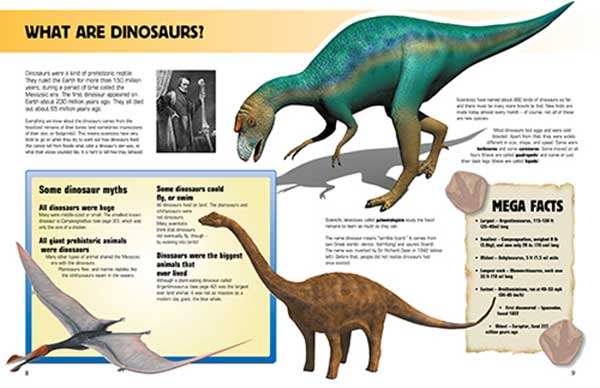 Cartoons are the children’s favorite. It’s easy for them to absorb knowledge from it. In the scientific animated series, dinosaurs present the world they lived in. Each dinosaur brings their world to life in their own inimitable style, confiding their quirks, strengths, and weaknesses. Discover their size and shape, what (and who!) they like to eat, whether they can fly, run or swim, and more!

The touchable fossil casts, computer simulations, scaled dinosaur models, and skeletons in the museum offer a unique opportunity for kids to learn what living breathing dinosaurs were really like.

They’re able to explore the different time periods dinosaurs lived, sort the facts from the myths about why they died out, and find out what the scientific research has taught them about these prehistoric giants.

Besides, the little dino enthusiasts will love the range of dinosaur gifts, toys, and clothing available in the museum shop. 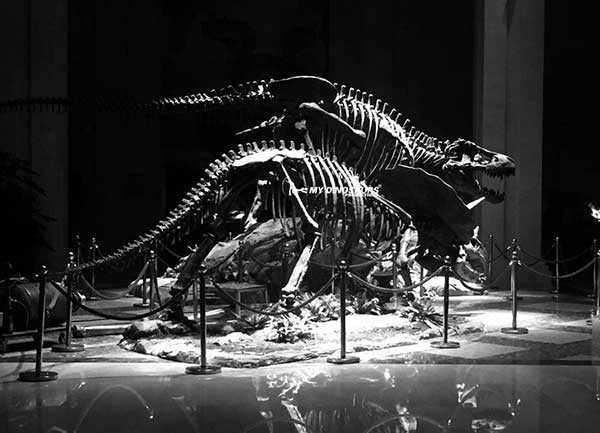 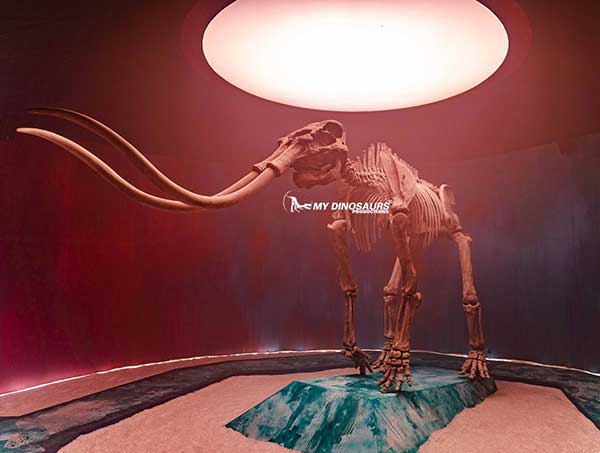 Here, the main task for children is to PLAY! Putting the study aside, let’s play with the dinosaurs. 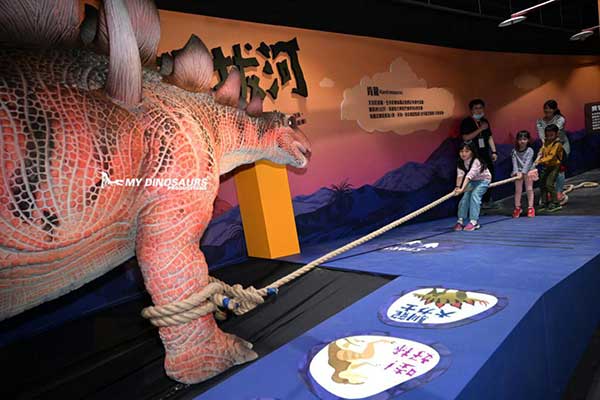 Tug of war with stegosaurus >> 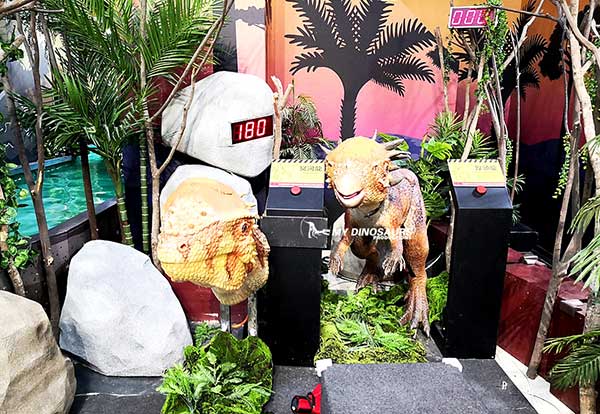 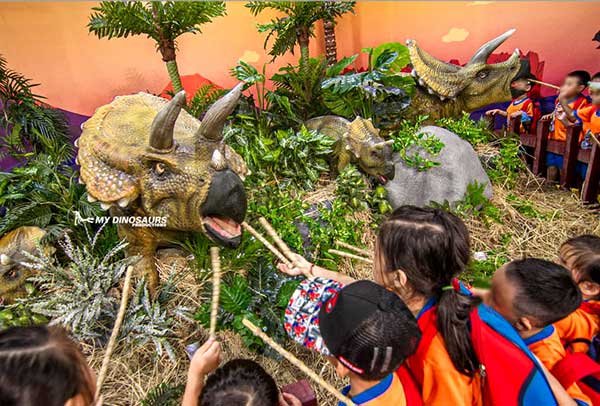 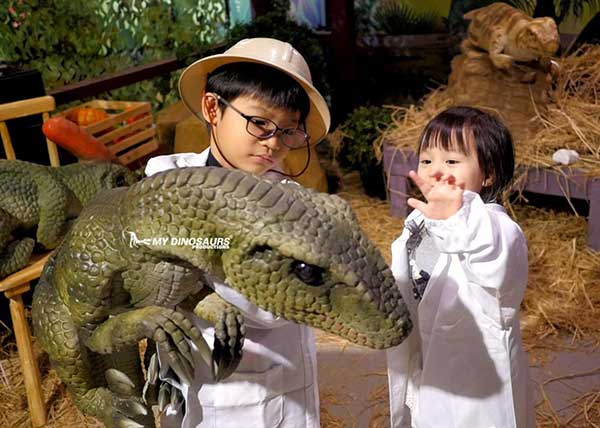 Take Care of The Baby Dinosaur >>

If you think they’re just playing, completely mistaken. After the visit, they will know the stegosaurus is four-legged. The Pachycephalosaurus is “bald”, triceratops belongs to herbivores (they eat plants).

Biological Sciences can be simple, and it can be fun. It depends on how you guide your child.