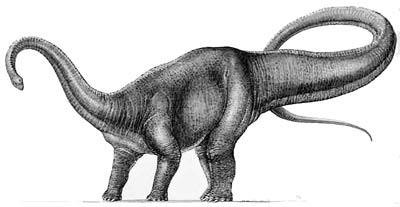 Diplodocus is an extinct genus of diplodocidsauropod dinosaurs whose fossils were first discovered in 1877 by S. W. Williston.This genus of dinosaurs lived in what is now western North America at the end of the Jurassic period. Diplodocus is one of the more common dinosaur fossils found in the middle to upper Morrison Formation, between about 154 and 152 million years ago, during the late Kimmeridgian age.

Diplodocus is among the most easily identifiable dinosaurs, with its typical sauropod shape, long neck and tail, and four sturdy legs. For many years, it was the longest dinosaur known. Its great size may have been a deterrent to the predators Allosaurus and Ceratosaurus: their remains have been found in the same strata, which suggests that they coexisted with Diplodocus. 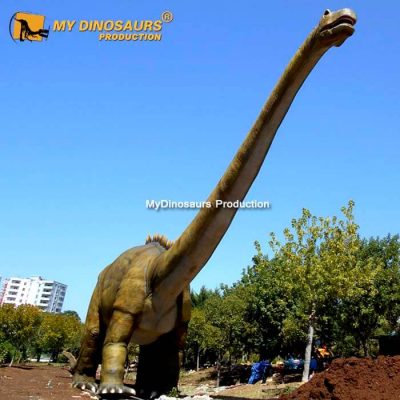 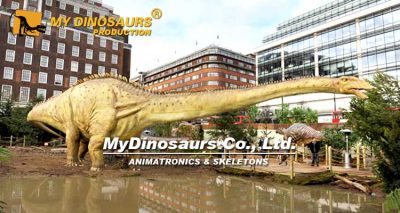 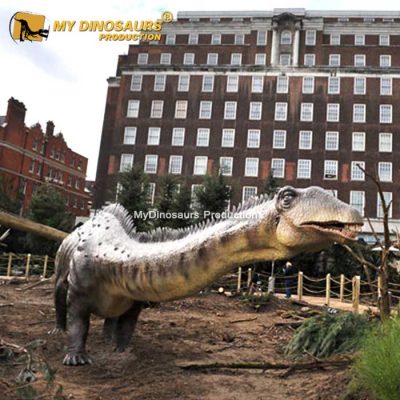