A 3-year-old child, play a dinosaur for a while every morning, after rolling and biting on the bed, roar fiercely, then get out of bed. But why, why kids all love them?

Dinosaurs were the largest and most diverse ancient creatures ever to exist on earth, dominating the land for 160 million years. All of today’s impressions of dinosaurs come from fossils and people’s imaginations. No one has ever seen a real dinosaur, but that doesn’t stop kids from being fascinated by dinosaurs.

The fact is, most kids don’t worship at the altar of lions, tigers, or timber wolves, probably because these fierce carnivores can easily be seen Children have vivid imaginations, meaning it’s a short step from witnessing a hyena demolishing a wildebeest to picturing themselves on the lunch menu.

Dinosaurs Are big and scary

Dinosaurs were creatures larger than a child could imagine, symbols of great power. In the children’s real life, no matter the height or the strength is very small, everywhere by the adult protection and restriction, they are eager to become an adult, with the huge body and amazing strength like the dinosaur. No one tells a full-grown Apatosaurus that he has to go to bed at 7 o’clock, finish his peas before he can have dessert, or take care of his baby sister.

Dinosaurs represent, in kids’ minds, the ultimate id principle: when they want something, they go out and get it, and nothing had better stand in their way. As a result, dinosaurs tend to be more attractive to boys because they are a symbol of strength and wildness, consistent with their innate nature to attack, conquer, and occupy territory. 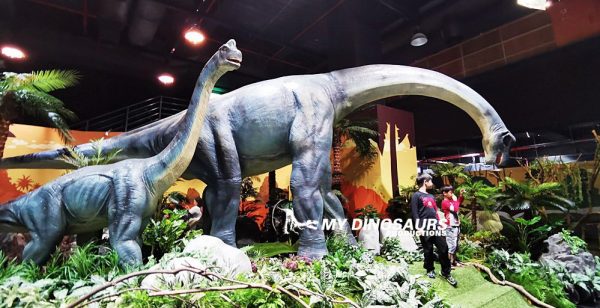 Many kids prefer their dinosaurs in skeleton form—especially when they’re putting together scale-sized models of a Stegosaurus or Brachiosaurus! 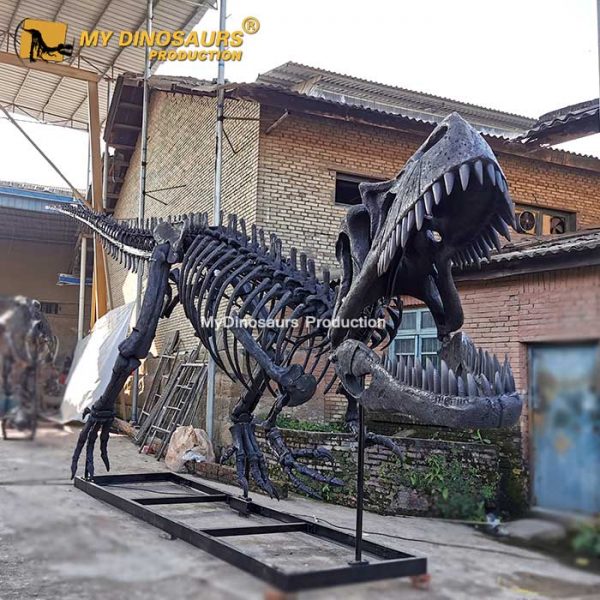 Interest in dinosaurs also helps kids get their heads around the earth’s timeline and appreciate that amazing, interesting things existed long before they did. It’s a sort of magic, really. Perhaps you understand why kids all love dinosaurs a little better now? Be sure to encourage their enthusiasm in every way you can because the research tells us that these passions can drop off if we don’t make time for them and nurture them.