You must have seen the movie Jurassic Park series, a pragmatic paleontologist visiting an almost complete theme park is tasked with protecting a couple of kids after a power failure causes the park’s

cloned dinosaurs to run loose. But actually, you know what, most of the dinosaurs in the movie don’t belong to Jurassic. “T-rex, Pachycephalosaurus, Velociraptor, Triceratops, Parasaurolophus, Ichthyosaurs, Ankylosaurus, these dinosaurs are all from the Cretaceous period.”

Confused? To figure this out clearly,  we need to know when did dinosaurs appear first.

Dinosaurs first appeared in the Mid-Triassic, and became the dominant terrestrial vertebrates in the Late Triassic or Early Jurassic, occupying this position for about 150 or 135 million years until their demise at the end of the Cretaceous. It can be seen that the Mesozoic is subdivided into three major periods: the Triassic, Jurassic, and Cretaceous, which are further subdivided into a number of epochs and stages. 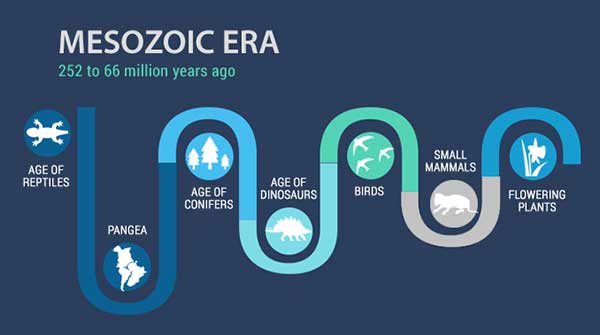 The Cretaceous is the longest period of the Mesozoic but has only two epochs: Early and Late Cretaceous. 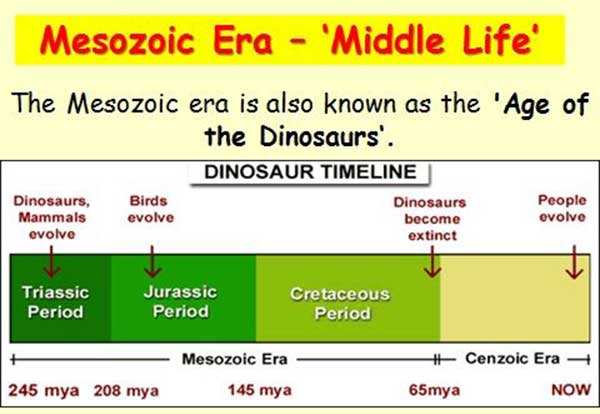 Representative dinosaurs in each period: 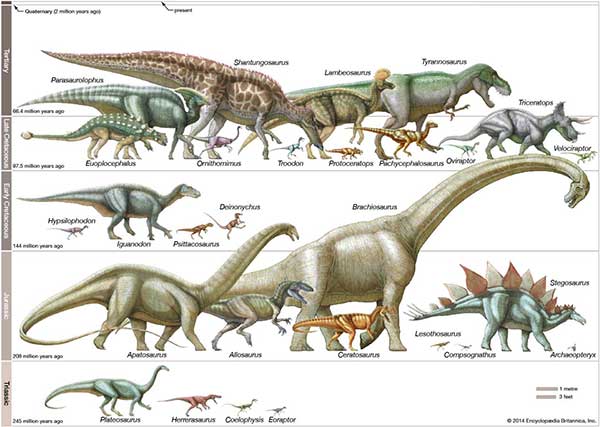 There is some debate about the classification of Eoraptor. Some scientists suggest it was an early theropod, which is a group of primarily meat-eating, bipedal dinosaurs that would later include fierce predators like T. rex. Whereas others suggest it belonged to a group of Sauropodomorpha, which were long-necked, herbivore dinosaurs. 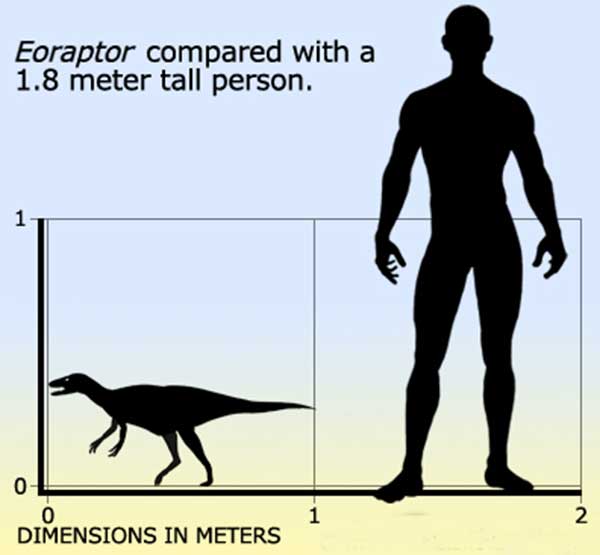 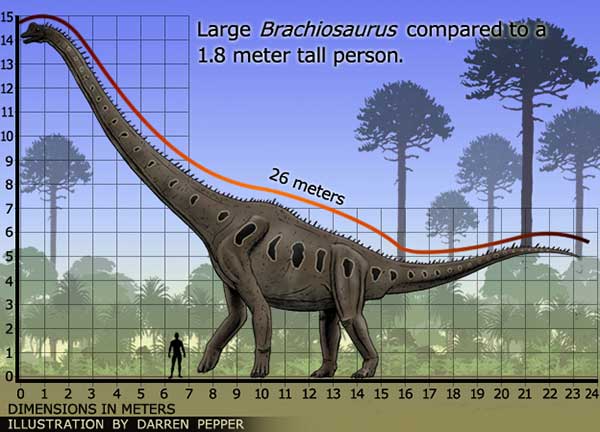 T-rex is one of the most well-represented of the large theropods. It lived throughout what is now Western North America, on what was then an island continent known as Laramidia. The Tyrannosaurus rex is revered as one of the most fearsome creatures to inhabit the earth, with an average weight of six tons and the power to tear off 500 pounds using its massive jaw.

U-Toward the close of the Cretaceous, vast herds of horned beasts such as Triceratops munched cycads and other low-lying plants on the northern continents. The carnivore Tyrannosaurus rex dominated the late Cretaceous in the north while monstrous meat-eaters like Spinosaurus, which had a huge sail-like fin on its back, thrived in the south.

To explore more lively dinosaurs from different periods, pls check it from our animatronic dinosaur category, you will see more realistic dinosaurs come to life!