Although dinosaurs lived many millions of years ago, we know that they existed because some of them turned into fossils when they died. 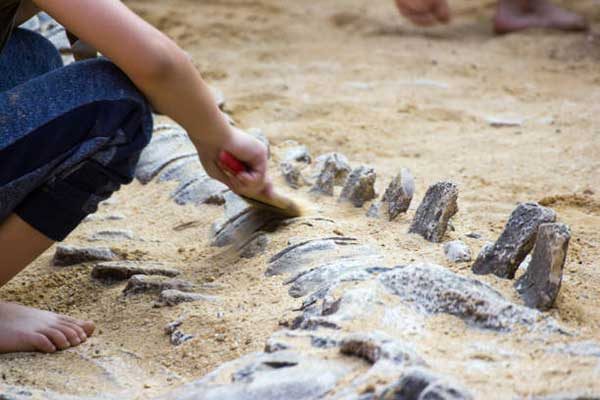 When you see the skeleton of an animal that died millions of years ago—from a small fish to a huge dinosaur—you may wonder how the bones that make up the skeleton lasted so long and did not decay. In fact, these are not actually bones, but rocks that formed in or around the bones. More surprisingly, these bone-looking rocks, also called fossils, are very difficult to form, even though there is a vast record of life that has been preserved in the form of fossils. So, how do dinosaurs became fossils? Let’s explore.

FOSSILIZATION PROCESS
The normal fossilization of how dinosaurs became fossils:

Fossils can be divided into two categories, fossilized body parts (bones, claws, teeth, skin, embryos, etc.) and fossilized traces, called ichnofossils (which are footprints, nests, dung, etc.), that record the movements and behaviors of the dinosaurs.
BODY FOSSILS
The most common body fossils found are from the hard parts of the body, including bones, claws, and teeth. More rarely, fossils have been found of softer body tissues. Body fossils include: 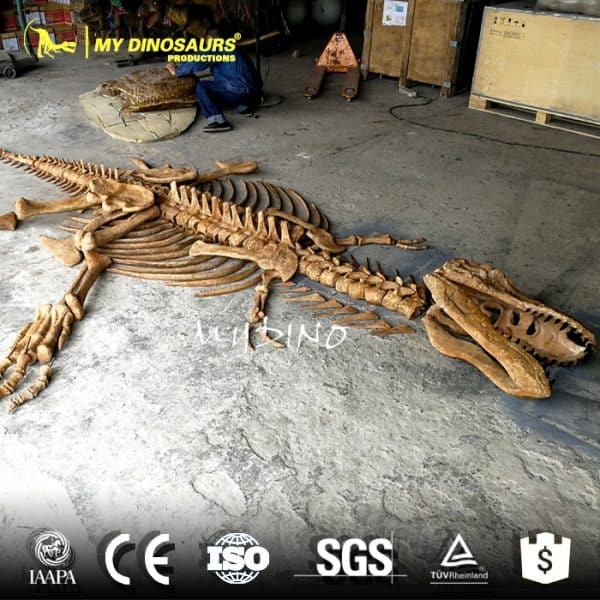 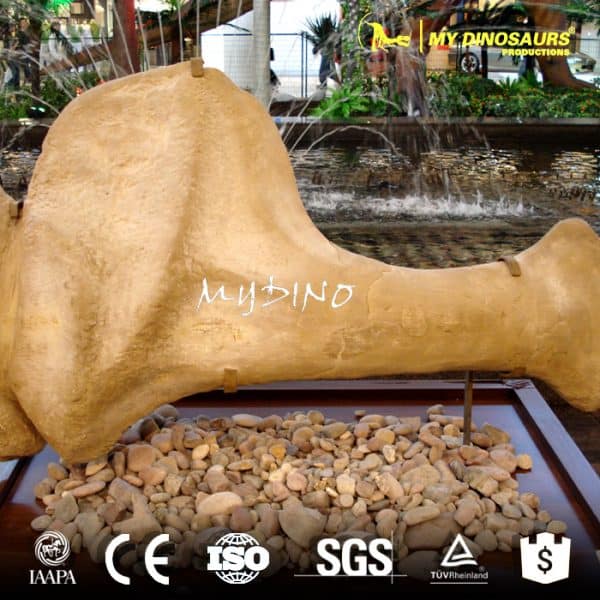 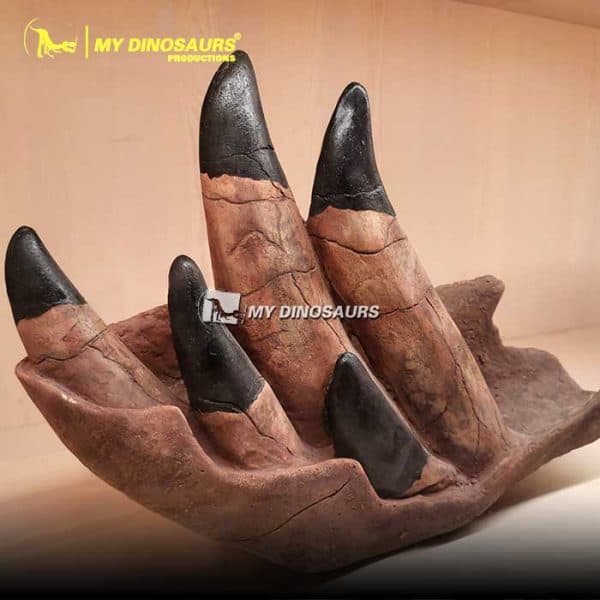 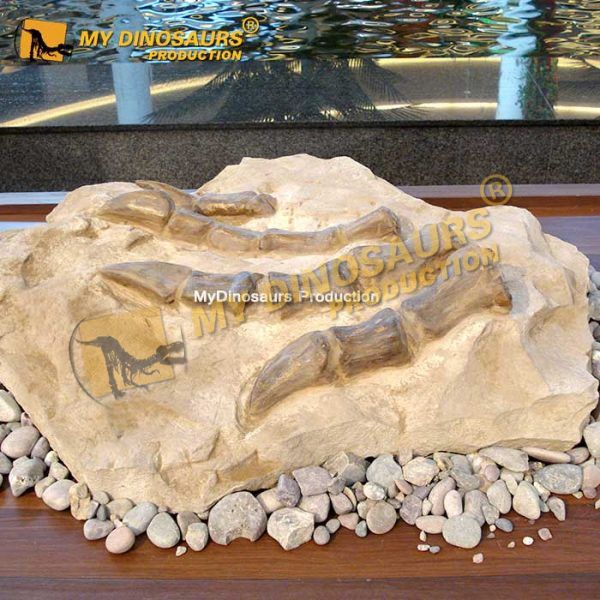 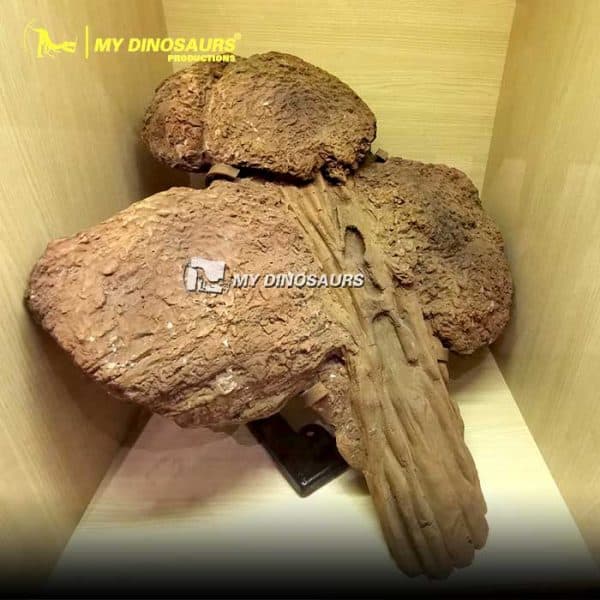 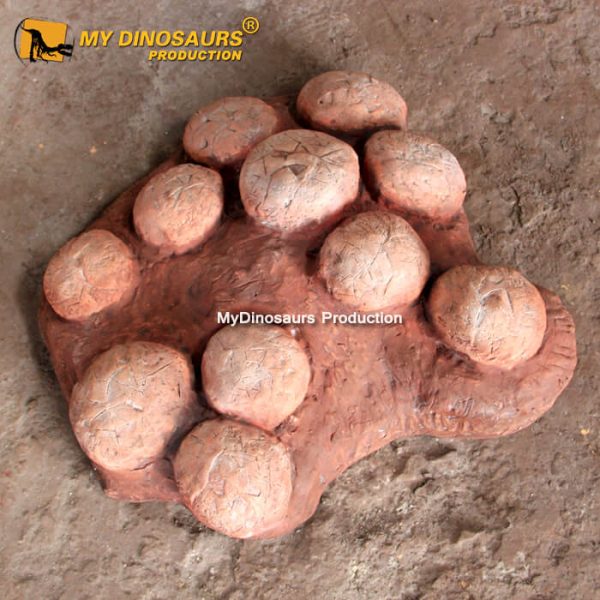 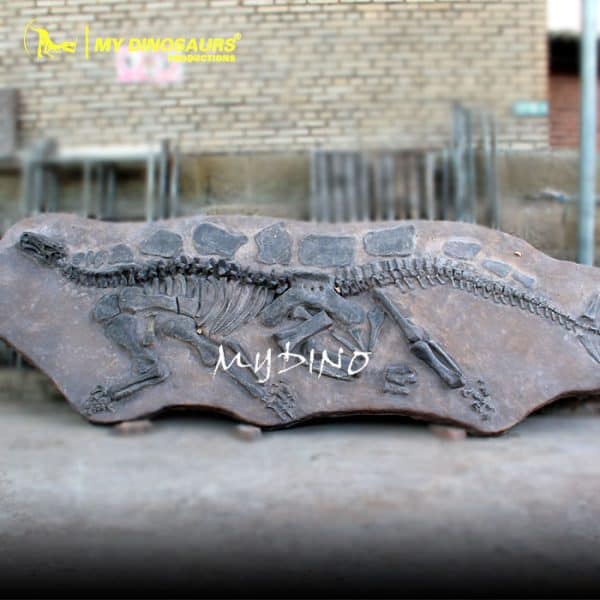 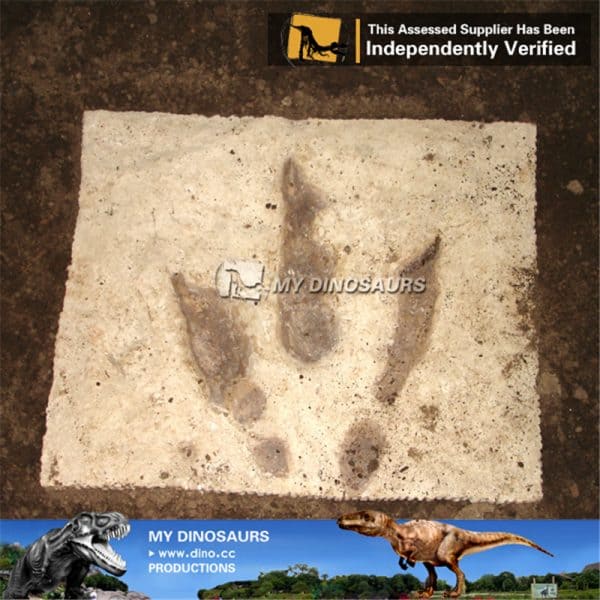 IMPORTANCE OF FOSSILS
Fossils not only tell us about animals that died millions of years ago but also how animals change over time, whether they disappeared from the surface of the Earth following mass extinctions or whether they migrated from one area to another, revealing climate changes and providing evidence for continental plate movements.

The best and the largest dinosaur and animal skeleton/fossil manufacturer in China, MyDinosaurs Production is committed to providing various museum-quality fossil replicas. As a partner of China’s top museums, we participate in assisting museum scientists in excavating and restoring fossils. and provide fossil replicas with reliable scientific research data for museums.